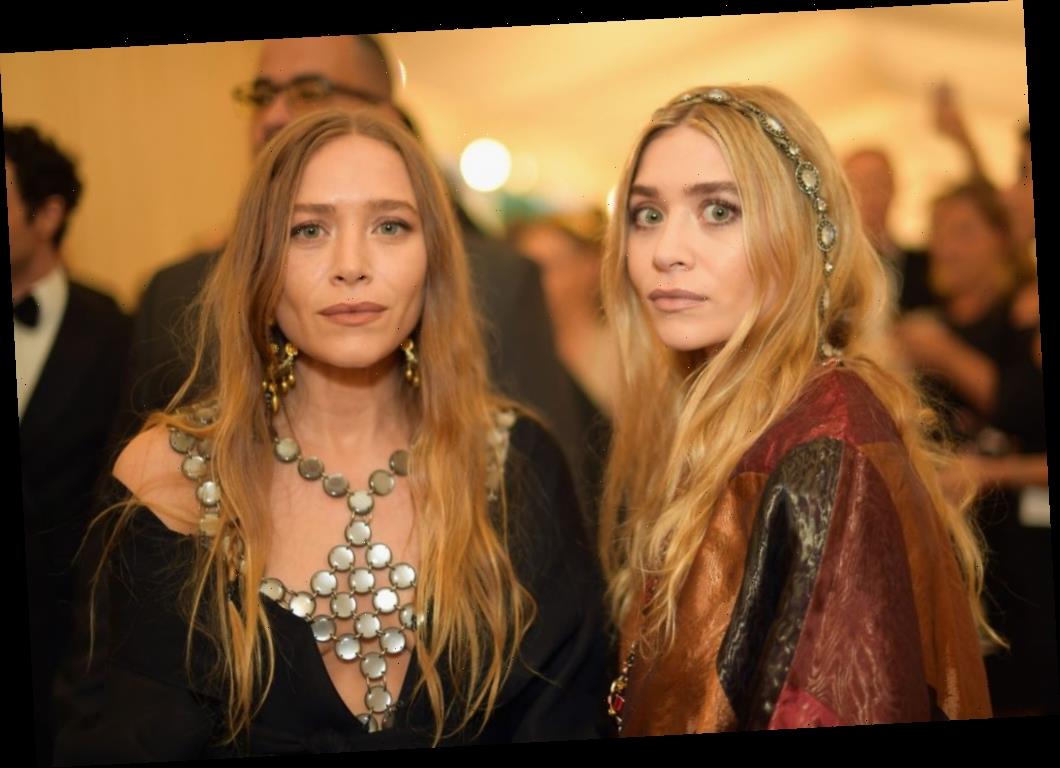 Mary-Kate and Ashley Olsen became famous in the late 1980s as a cast member on Full House. After she sitcom’s original run ended, the Olsen twins went on to become huge stars on their own. They appeared in several movies together and were known as one of the most famous sibling pairs in Hollywood.

Mary-Kate and Ashley have made a lot of money over the years, especially now that they are businesspeople in the fashion industry. They have spent a considerable amount on houses, but which twin lives in the bigger house?

How much are Mary-Kate and Ashley Olsen worth?

The Olsen twins first appeared on Full House when they were only babies. They took turns playing Michelle Tanner on the show from 1987 to 1995. Then, when they were tweens and teens, Mary-Kate and Ashley began appearing in direct-to-video movies like Passport to Paris (1999), Our Lips Are Sealed (2000), and Holiday in the Sun (2001).

As adults, the Olsen twins began working more in the fashion industry. They established brands like The Row and Elizabeth and James. Mary-Kate and Ashley have been recognized for their work in fashion designing. According to WWD, they have won five CFDA Awards so far.

Because the Olsen twins have been working since they were babies, they have each amassed an impressive net worth. Celebrity Net Worth estimates that each sister is worth $250 million, which makes their combined net worth $500 million.

Mary-Kate and Ashley Olsen have bought houses together

Mary-Kate and Ashley work together a lot, so it’s not surprising that they have made some real estate purchases together.

According to E! News, the Olsen twins bought a home in Bel Air together for $4 million in the 2000s. Then, in 2004, when they enrolled in New York University, Mary-Kate and Ashley purchased a $7.3 million apartment in the West Village. It’s believed that the sisters have since sold these homes.

Which Olsen twin currently has the bigger house?

Mary-Kate and Ashley seem to still be close, but they have clearly set up different lives. As such, the two of them have houses of their own now.

Mary-Kate was married to French banker Olivier Sarkozy from 2015 to 2020. Vanity Fair reported that the couple had a few houses they shared that they tried to divide during their divorce. Their biggest home was an 8,000-square-foot property in Turtle Bay. It had a ballroom, five bedrooms, and a 22-foot high ceiling inscribed with French and Spanish quotes.

It’s not clear where Mary-Kate is currently living, though Page Six reported that after filing for divorce, she rented a place in the Hamptons for $325,000.

Meanwhile, Ashley continues to live in a condo in Greenwich Village. It is smaller than the Turtle Bay property that Mary-Kate shared with Sarkozy. According to The Things, Ashley’s home is only 3,000-square feet and comes with two bedrooms. However, it reportedly has enough space for a party with 50 people.