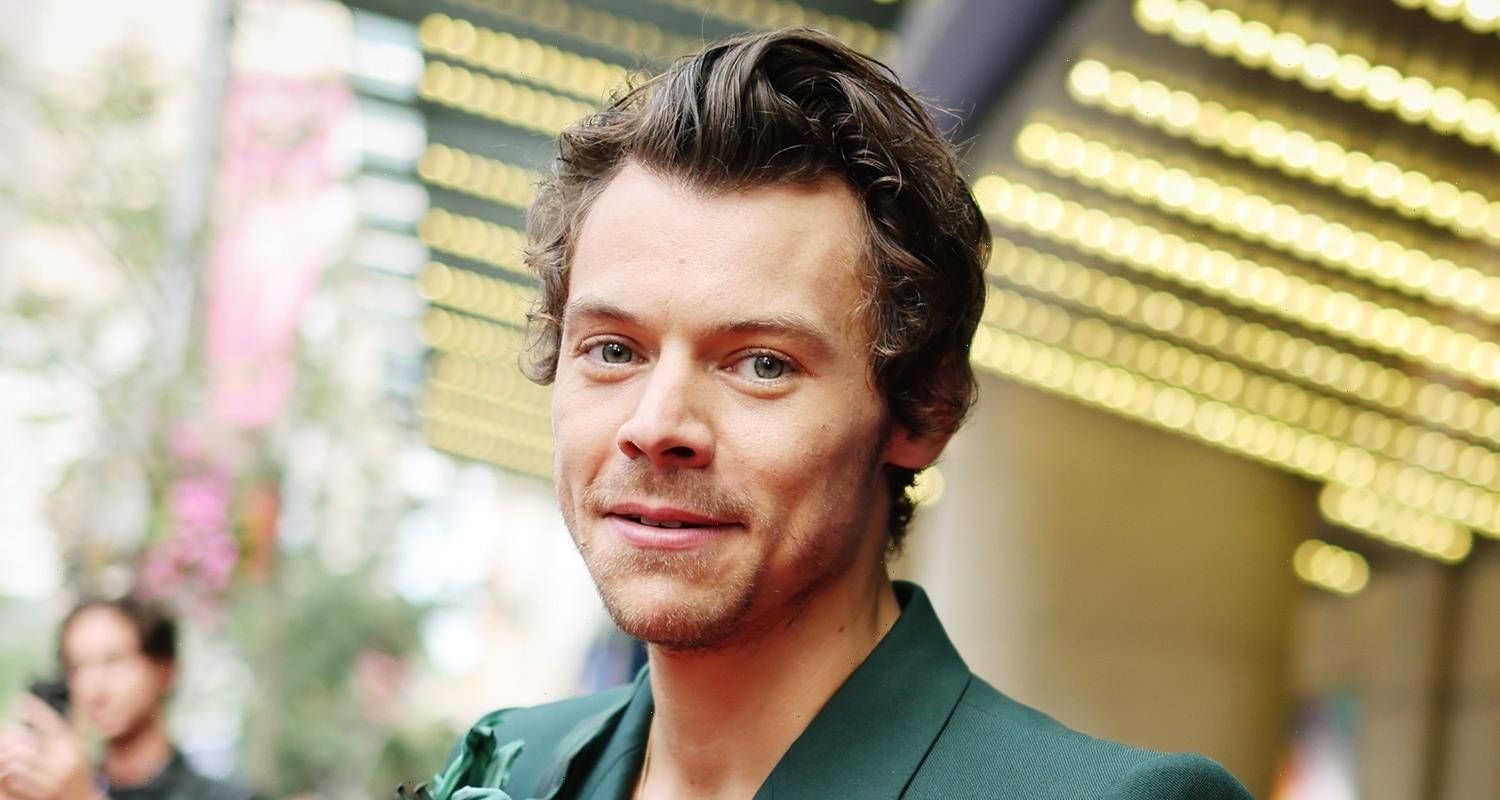 Harry Styles‘ time with the Marvel Cinematic Universe is far from over!

The 28-year-old entertainer made his Marvel debut in an end credits scene in Eternals, and has been said to be returning.

In a new interview, Black Panther: Wakanda Forever producer and VP of Production & Development at Marvel Studios Nate Moore opened up about Harry‘s future in the MCU.

Check out what he shared inside…

“We didn’t cast Harry for a tag,” he told Deadline. “(There’s) more stories to be told with that character.”

“He has an interesting connection with Thanos; they’re half-brothers and share the same father,” Nate added. “He’s a complicated character, but a really fun character.”

If you recall, Harry‘s character Eros is Thanos’ brother, and is also known as Starfox.

It’s currently unknown when Harry will appear again in the MCU, and looking at his tour schedule, it’s also unclear when he will be filming again. He’s set to be on tour in Australia and New Zealand in February and early March, in Asia in March, and throughout Europe and the UK in May through July.

Previously, it was revealed that Harry filmed more than just the end credits scene in Eternals…

If you missed it, see what Harry shared about playing Eros.