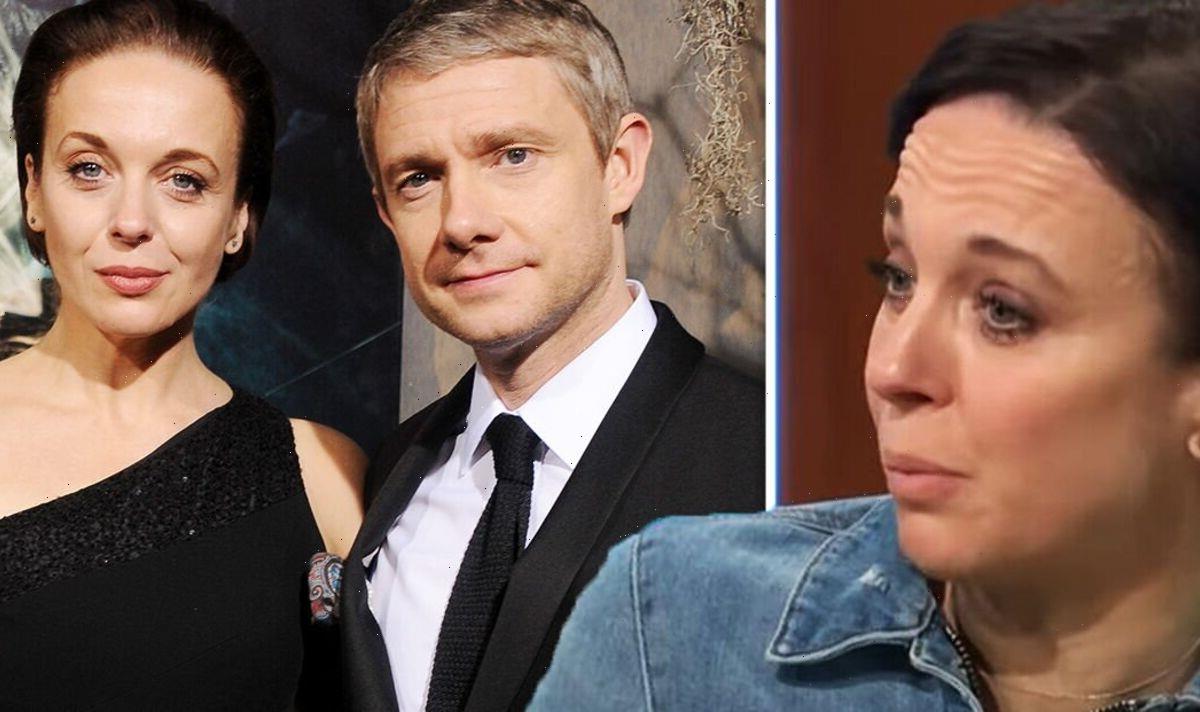 Martin Freeman’s ex-partner Amanda Abbington has opened up on her split from her Sherlock actor partner, admitting she “felt sick every morning” when they went their separate ways. In an unearthed interview, the star, 48, spoke candidly on splitting from her husband after 16 years together as she admitted feeling unwell. It comes as The Hobbit: An Unexpected Journey airs this evening.

Speaking in an unearthed interview, the Mr Selfridge star candidly opened up on her marriage to Martin.

The couple split in 2016 and share two children, Joe and Grace together.

Reflecting on the period after the tough split, Amanda confessed she found it difficult to process.

She said: “I would wake every morning with a sudden lurch. 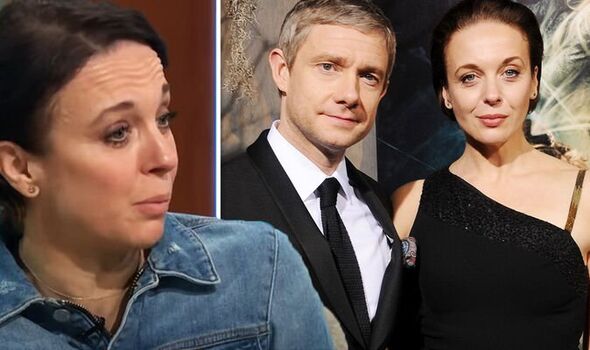 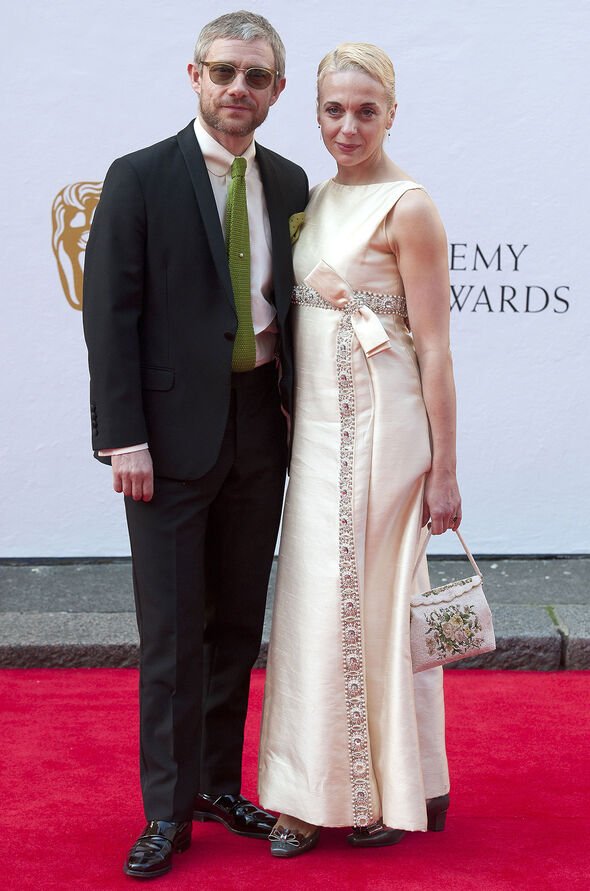 “‘Why do I feel sick?’ I’d ask myself, in the darkness of the bedroom I no longer shared with my partner.

“And then, a split-second later, I’d remember what had happened. ‘Oh,’ I thought, as the tears started to fall. ‘That’s why’,” she told Red Magazine.

Despite the tough split, Amanda told how she found the silver lining and started to learn more about herself.

She explained: “It was one of the darkest moments of my life but, although I didn’t know it then, it was also to mark the beginning of an extraordinary journey of self-discovery. 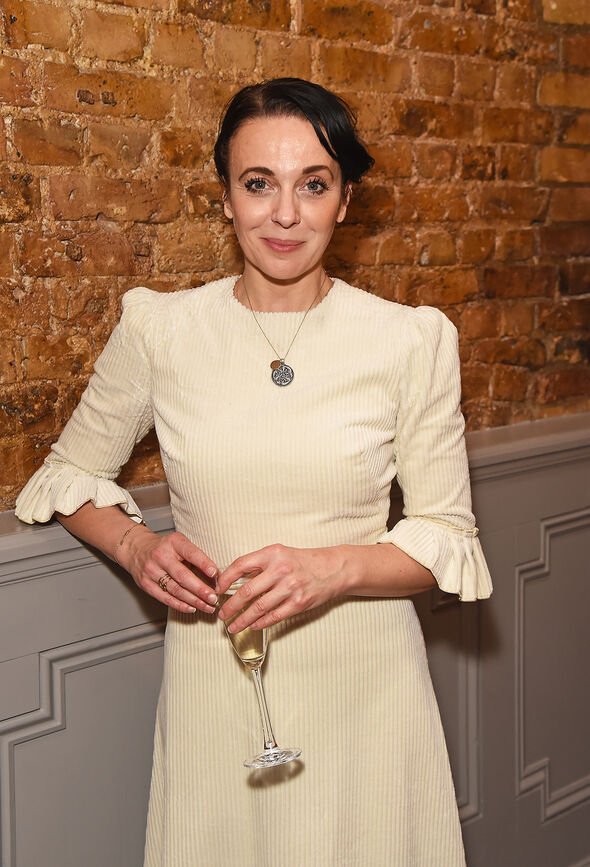 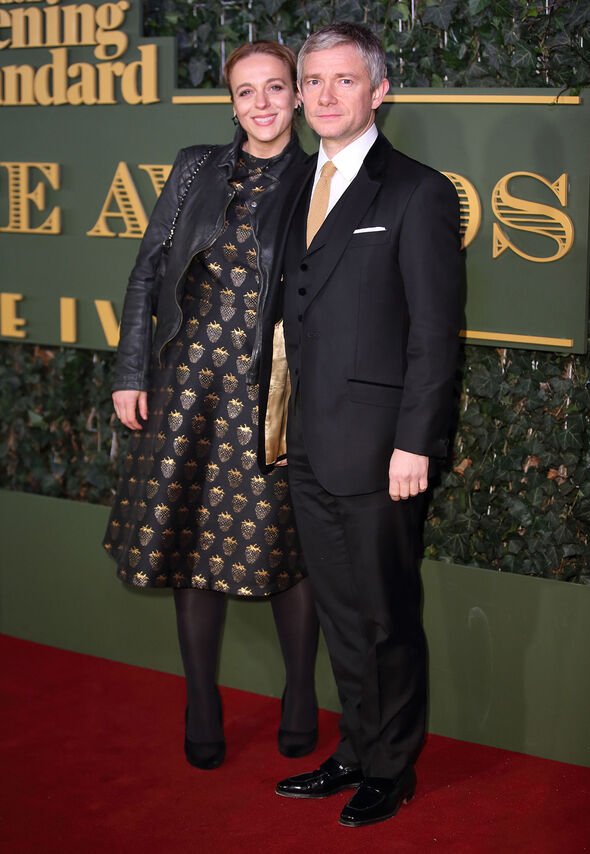 “It’s still hard. I still have massive wobbles but that’s understandable, I think,” she added to the publication.

The couple met on the set of 2000’s Men Only, and went on to star in more TV shows together, such as The Robinsons and the BBC adaptation of Sherlock, where they played husband and wife duo, Dr Watson and Mary.

They have rarely spoken about their split, but it is believed that Martin filming in the US, including for the Marvel film Black Panther, was, among other things, a reason contributing to their split.

When The Office star announced their break-up during an interview with the Financial Times, he said: “I’m not with Amanda anymore.

Earlier this year, Martin paid sweet tribute to his ex-partner.

Since they parted ways, they have both found love elsewhere.

Their relationship was seemingly confirmed in 2020, and they have often been pictured together at events like the Raindance Film Festival in October 2021.

Last year, Amanda got engaged to her stuntman fiancé, Jonathan Goodwin, who shot to fame after appearing on Britain’s Got Talent in 2019.

He confirmed the couple are to be wed after he suffered a horrifying accident during filming of America’s Got Talent: Extreme edition, in which he was sandwiched between two vehicles that exploded.

He described Amanda as “the best thing to ever happen to me” in a sweet tribute post after his accident.

But despite being no longer together, Amanda and Martin have remained friends.

The Hobbit: An Unexpected Journey airs tonight at 11pm on Channel 4.