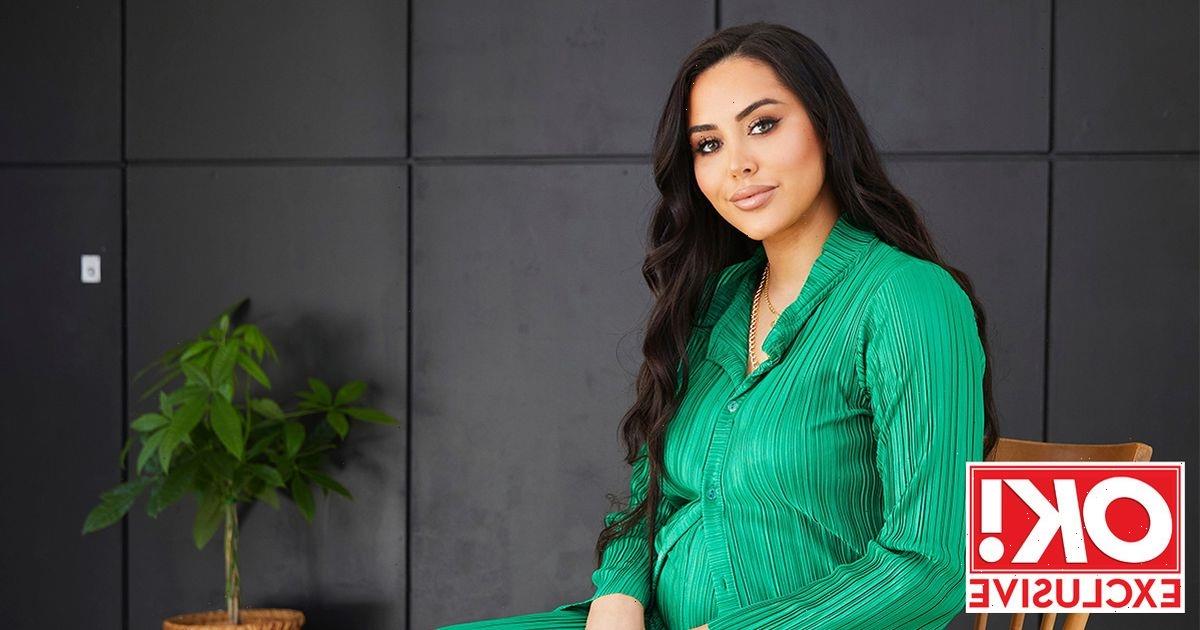 As she exclusively announces the exciting news of her second pregnancy, Marnie Simpson has also revealed that this will be her last baby.

Sharing her happy news exclusively with new magazine, the Geordie Shore star explained she doesn’t “want too many” children.

The 29 year old is expecting her second child with her fiancé Casey Johnson, with the pair already parents to two year old son Rox.

As for whether or not they’re going to find out what they’re having, Marnie explained: “We don’t know what to do. I think this is going to be my last pregnancy – I’m 99.9% sure – and I’m never going to get the chance of that surprise again.

“But I don’t know if Casey can wait!”

Marnie, who recently moved into a new £1 million home with Casey, is 13 weeks along in her pregnancy and she tell us she’ll be having her first scan this week.

And opening up about her decision to stop at two children, Marnie said: “I’ve always wanted two, I just think it’s a nice number. I don’t want to have too many as I want to be able to give them everything I possibly can.

“I think it’s nice for Rox to have a sibling. I’ve told Casey how lonely it was being an only child. I hated it.

“He’s one of three and he’s told me all the memories he had growing up, and I want that for Rox.”

The reality star also said approaching the big 3-0 has had an impact on her decision.

She added: “Also I turn 30 in January and I think that’s a good age to be done having children.”

“Two is perfect,” he says. “I don’t really want any more than that.”

The 26 year old continues: “I don’t think I could do three. I’ve already had to change my car again for this little one, I’m not changing it again! [Laughs]”.

Marnie and Casey have exclusively announced their pregnancy to new, with Marnie revealing the news was “a shock”.

She said: “It was a bit of a shock, but we're just thrilled! We’re so excited and super happy.”

The couple met on MTV reality show Single AF back in 2017.

For all the latest celebrity gossip, sign up to our daily newsletter here.