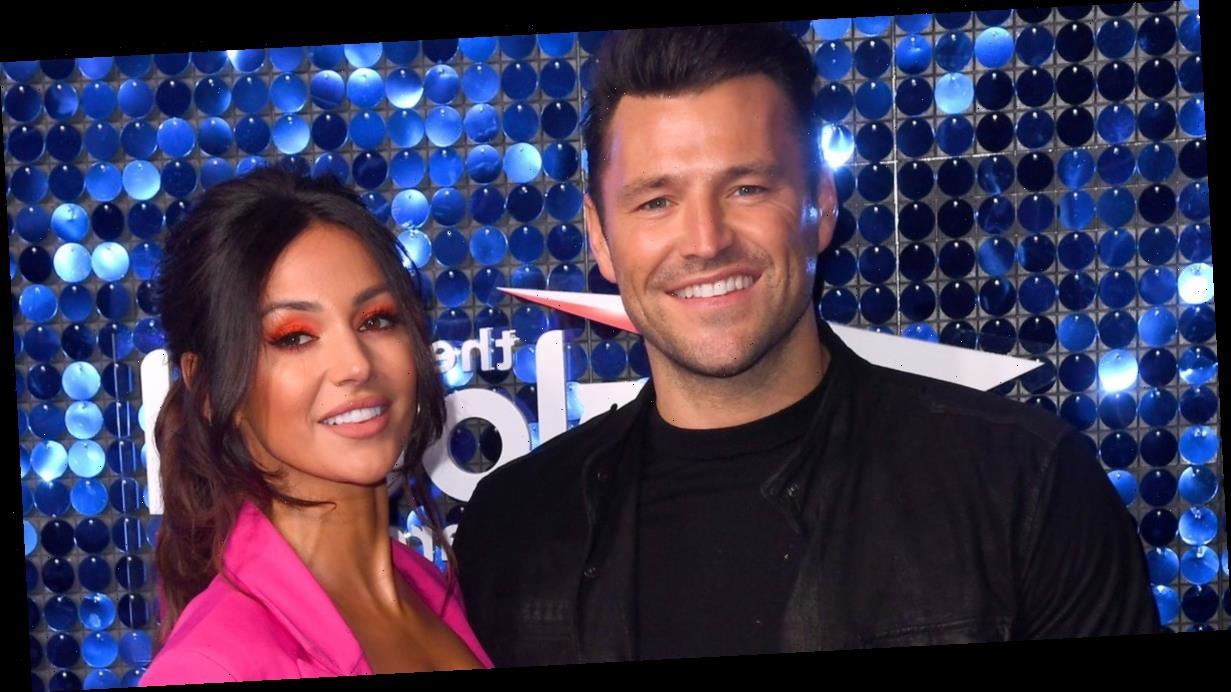 After his car was stolen from their drive, Mark Wright and Michelle Keegan reportedly think they were being watched by the thieves.

The former TOWIE star, who says he 'worried every day' about best pal James Argent, appealed to his fans to help him find his £65,000 Range Rover after it was taken from his drive.

Writing on Twitter, the 33 year old said: "If Anyone sees a black Range Rover sport in the chigwell area heading away from Abridge number player ET68VLO please tweet me.

"Just this second stolen off my drive whilst we are home. Unbelievable," the 33 year old fumed. [sic]

However, just hours later, Mark told his followers that the vehicle had been found and thanked his fans for supporting him.

"Car has now been found 20mins away. Thank you to @MetaTrakUK @metpoliceuk @EssexPoliceUK for your incredible work," he wrote. [sic]

"Thank you to all the people who tweeted and showed support. X."

According to a source, Mark and Michelle, 33, think it was a pre-meditated plan and they were being watched, it has been claimed.

The insider told The Sun: "Mark and Michelle fear that they were targeted and the thieves drove past their house several times over a few days before spotting the gates were left open.

"It would be too much of a coincidence that it was a random robbery – someone had to be keeping an eye out for the gates to be left open," the source explained.

On Monday when the incident happened, a different source also told The Sun: "Mark accidentally left his gate unlocked and that's when the car was stolen.

"But the car has a tracker on it – Mark's already found it in Ilford so will have it back within the hour."

An Essex Police spokesman later confirmed the news and shared: "We were called to reports a car had been stolen in Abridge at around 4:10pm on Monday 7 December.

"The vehicle was recovered in Ilford a short time later."

OK! Online have reached out to Mark and Michelle's representatives for comment.