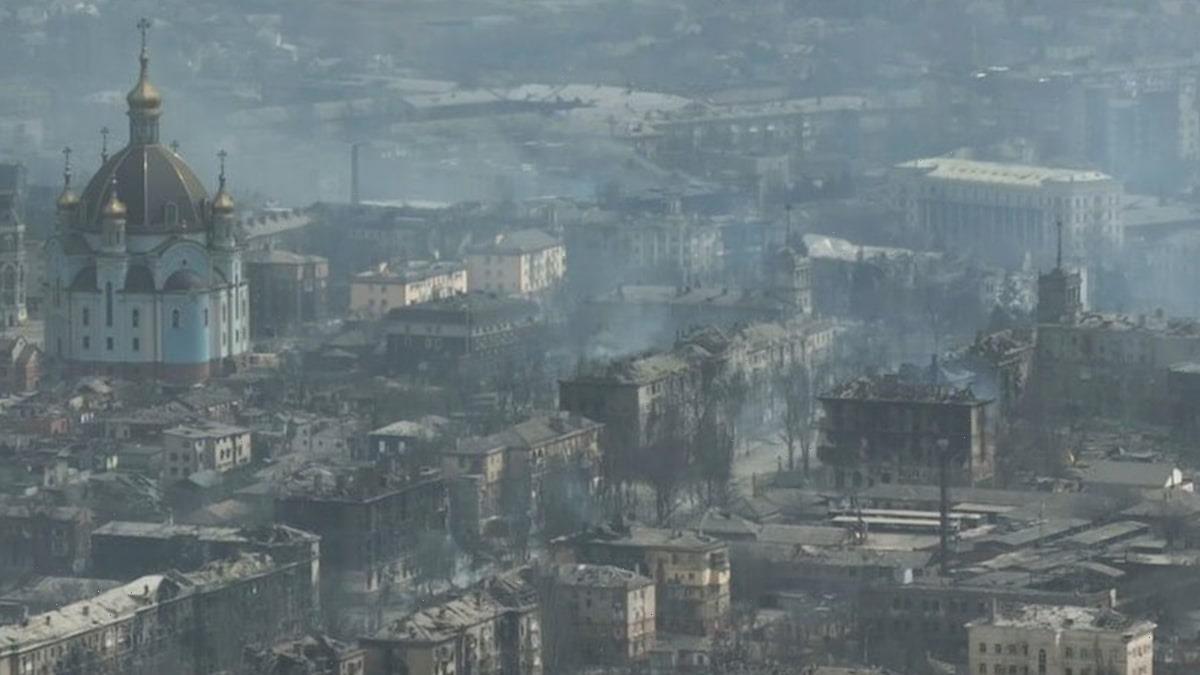 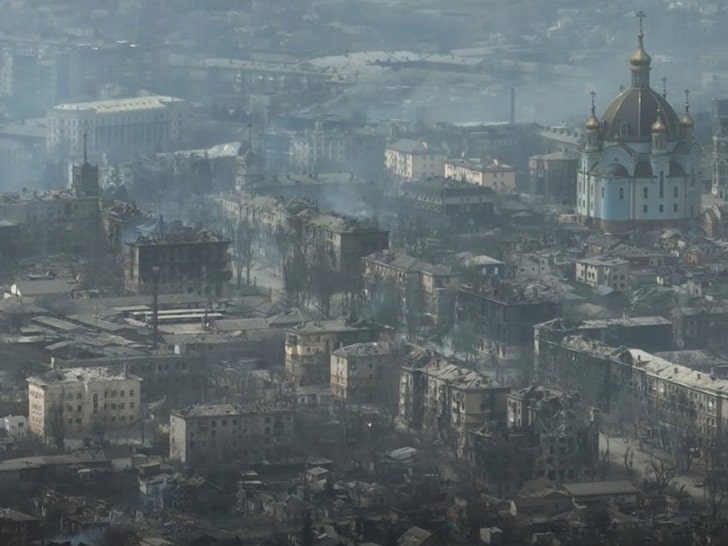 It’s a heartbreaking photo … Mariupol, Ukraine reduced to rubble as Putin continues his reign of brutality on the country.

The photo was taken after enormously heavy shelling in the Ukrainian city. President Zelensky said more than 100,000 people are still living in what remains of Mariupol … this despite a Herculean effort to evacuate civilians. 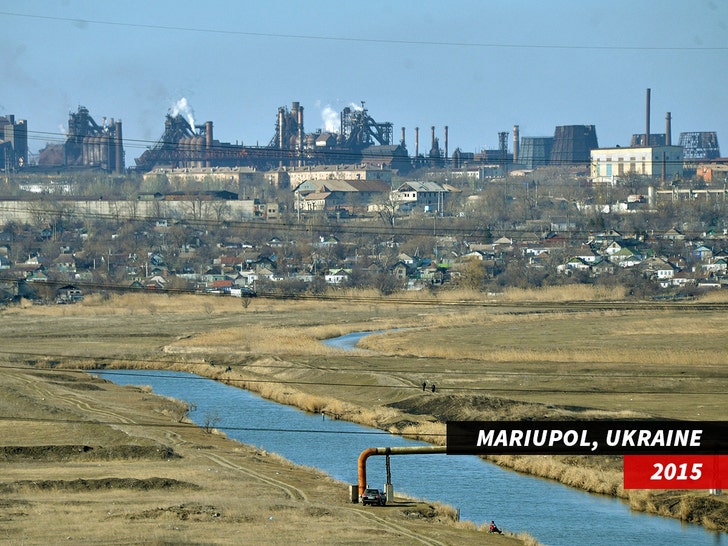 It’s hard to process … once a beautiful city flatted by Russian aggression.

Zelensky has said this of the unrelenting attack … it’s “ultimate evidence that genocide of Ukrainians is happening.” 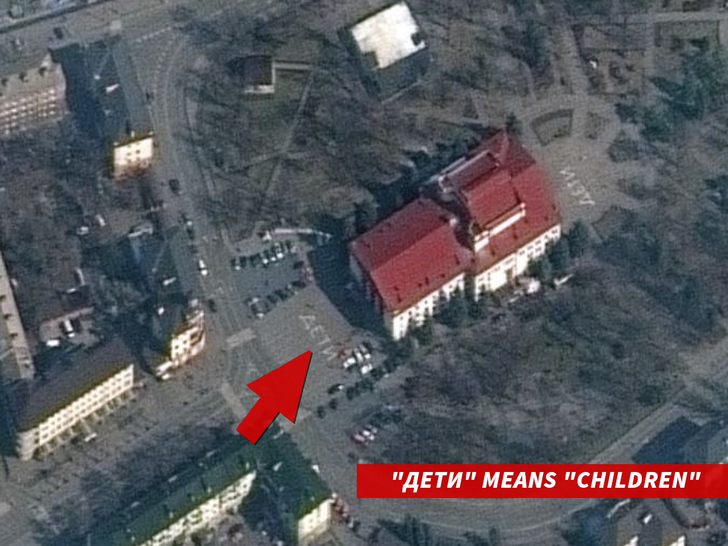 As you know, Putin is sparing no one … even bombing a theater with the warning emblazoned on the ground — “Children.” It didn’t stop Putin from bombing the building, killing hundreds. 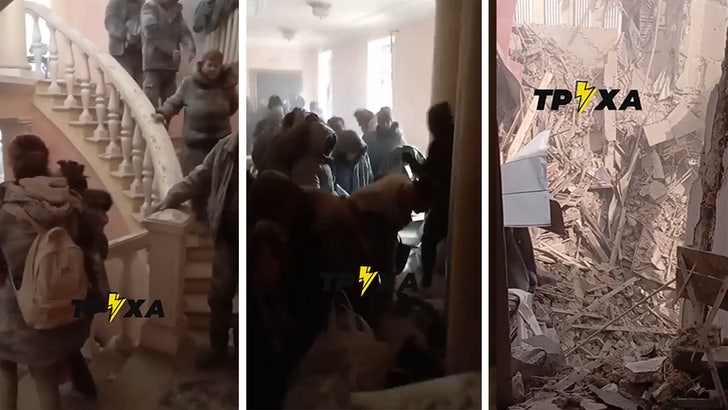 On the other hand, Russian troops have largely been checked by Ukrainian forces in much of the country, and Zelensky has said they’ve killed 15,000 Russian soldiers. There are multiple reports the Russian army is demoralized.

The war is entering an even more dangerous phase, as U.S. intelligence officials worry the Russian dictator may resort to chemical weapons.

As for Mariupol, those who remain face a desperate situation … with little water, and no electricity and gas. It’s so bad bodies are left in the street because of the danger of claiming them.