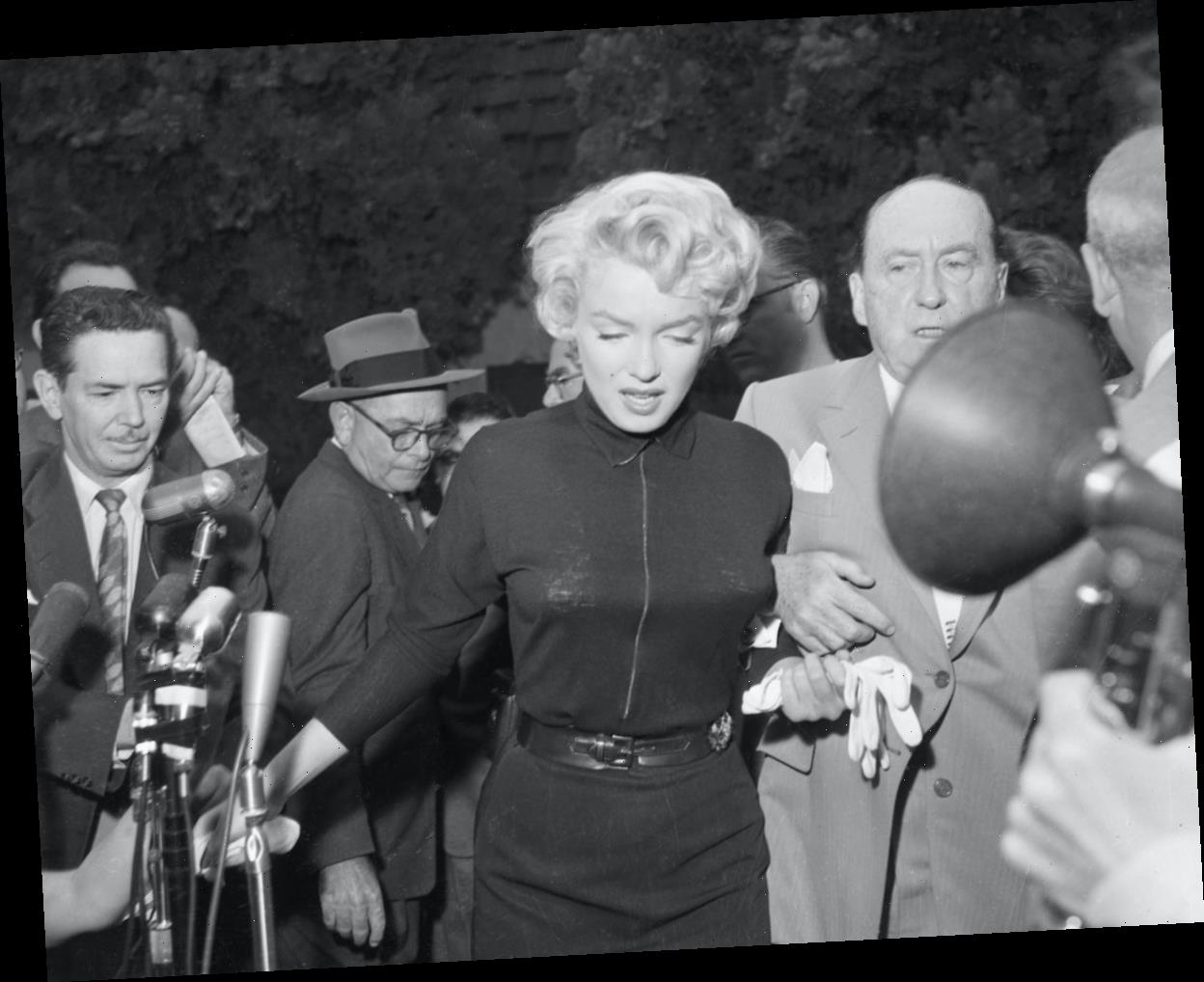 Marilyn Monroe was shuffled throughout childhood from one foster home to another. And after facing an insufferable amount of abuse at these foster homes that would haunt the celebrity for the rest of her life, she figured there was only one way out.

At the tender age of 16, she had been pressured into marrying a man she barely knew in order to escape the endless abuse at the hands of these foster homes.

How many foster homes did Marilyn Monroe live in?

Marilyn Monroe often claimed that she “belonged to no one.”

She was quoted saying, “I knew I belonged to the public and to the world, not because I was talented or even beautiful, but because I had never belonged to anything or anyone else.”

This feeling of not belonging stemmed from her childhood, where she never had a real family. Her father was never in the picture, and her mother never wanted the burden of caring for a child.

But finally, she had enough. Monroe refused to stay in another foster home, and figured there was only one way out: Marriage.

Monroe, who was just a teenager at the time, was pressured into marrying a 21-year old. Her mother had decided to marry Monroe off, so she wouldn’t have to go from one foster home to another. She believed that the boy next door would be most suitable for her daughter.

Said boy-next-door, was James Dougherty. According to the autobiography titled Marilyn Monroe: The Private Life of a Public Icon, Dougherty was hesitant about marrying the teenager because she was “just a baby.”

But after a few dates, he decided that marrying Monroe was the right move. They got married after only a few weeks of knowing each other.

Marilyn Monroe chose her career over being a housewife

Monroe decided early on in their marriage that there was more to life than being a housewife. When her husband went off to serve in the Marines, Monroe took up modeling gigs. Soon, she was on the front page of hundreds of magazines.

Although Dougherty was OK with her modeling at first, he soon felt as though his wife’s career ambitions were overpowering her domestic duties. He wanted Monroe to quit her modeling job, but she was unwilling to do so.

Able to taste the stardom ahead of her, she decided to divorce Dougherty to pursue her future as Marilyn Monroe.

How to get help: In the U.S., call the RAINN National Sexual Assault Telephone Hotline at 1-800-656-4673 to connect with a trained staff member from a sexual assault service provider in your area.