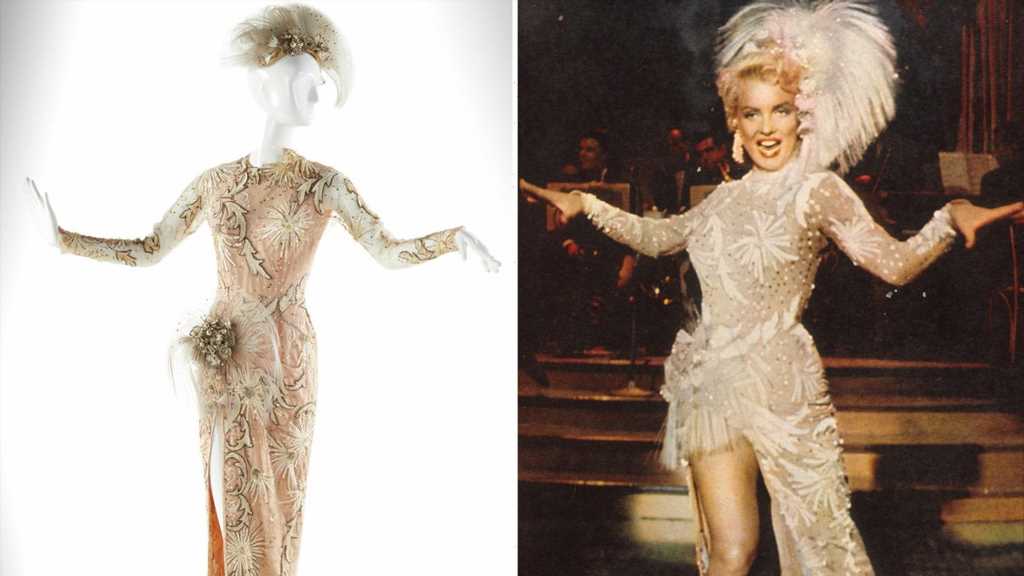 Marylin Monroe has been dead for almost 60 years, but fans are still as desperate to own a piece of her history, a reality for people with deep pockets — thanks to an upcoming auction.

Wednesday, June 1st, the day that would have marked Monroe’s 96th birthday, Julien’s and TCM announces to TMZ a Marilyn collection as part of their upcoming Hollywood Legends auction.

Fans will be able to get their hands on everything from Monroe’s handwritten notes and famous photographs, to costumes worn during movie roles and moments from her career. 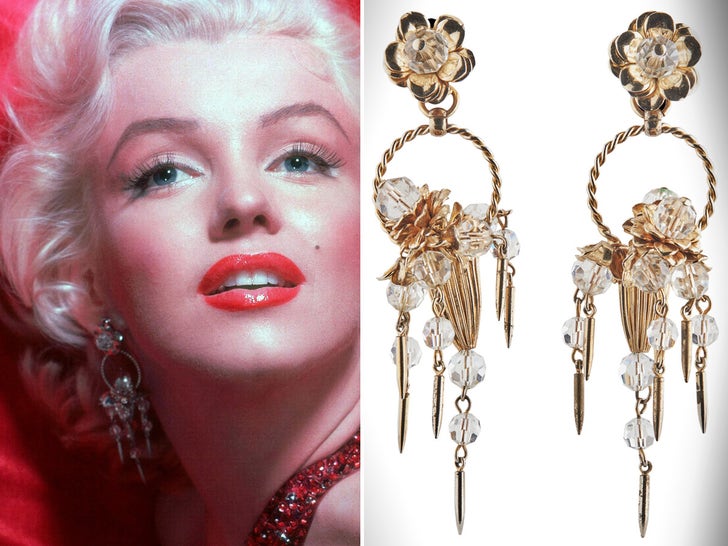 Among the items — Marilyn’s beige heels, gold-tone earrings with crystal beads, and her bedazzled gown with headpiece she wore during the 1954 musical “After You Get What You Want You Don’t Want It.” The outfit is expected to sell for $80K-100K.

There’s also a pair of sequin leotard costumes Marilyn and Jane Russell wore in the 1953 movie “Gentlemen Prefer Blondes” which are expected to fetch $100k. 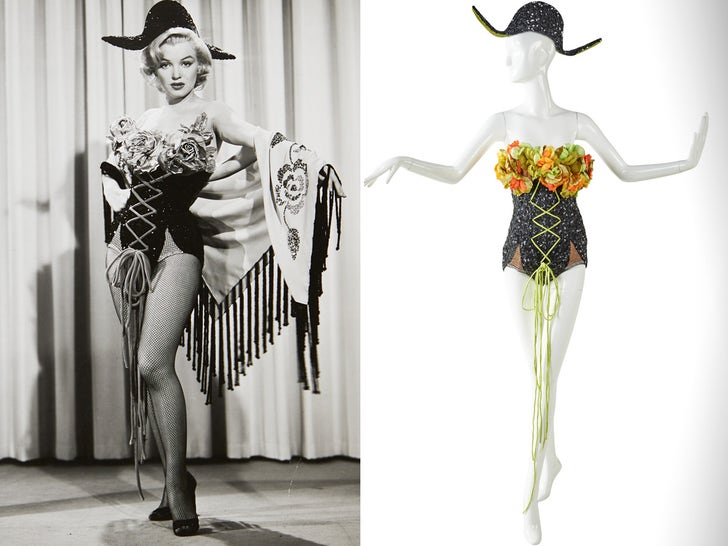 As for the personal stuff, there’s a handwritten note from 1955 about her acting classes that’s estimated at $3K-$5K. There’s also her personally owned AFTRA card with receipt of overdue payments and penalties. 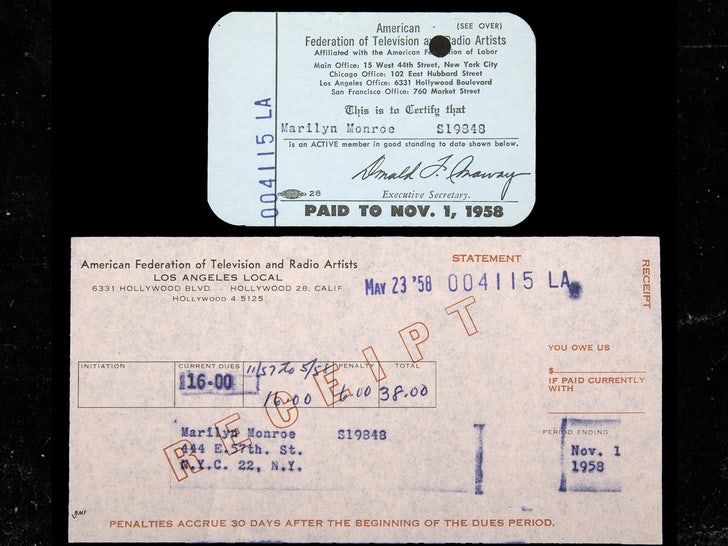 The items will be available online and in-person, in Beverly Hills … starting Friday, July 15, and they’ll be up for auction the entire weekend.

Looks like Kim Kardashian won’t be the only one with the opportunity to pull off a Marilyn Monroe look!