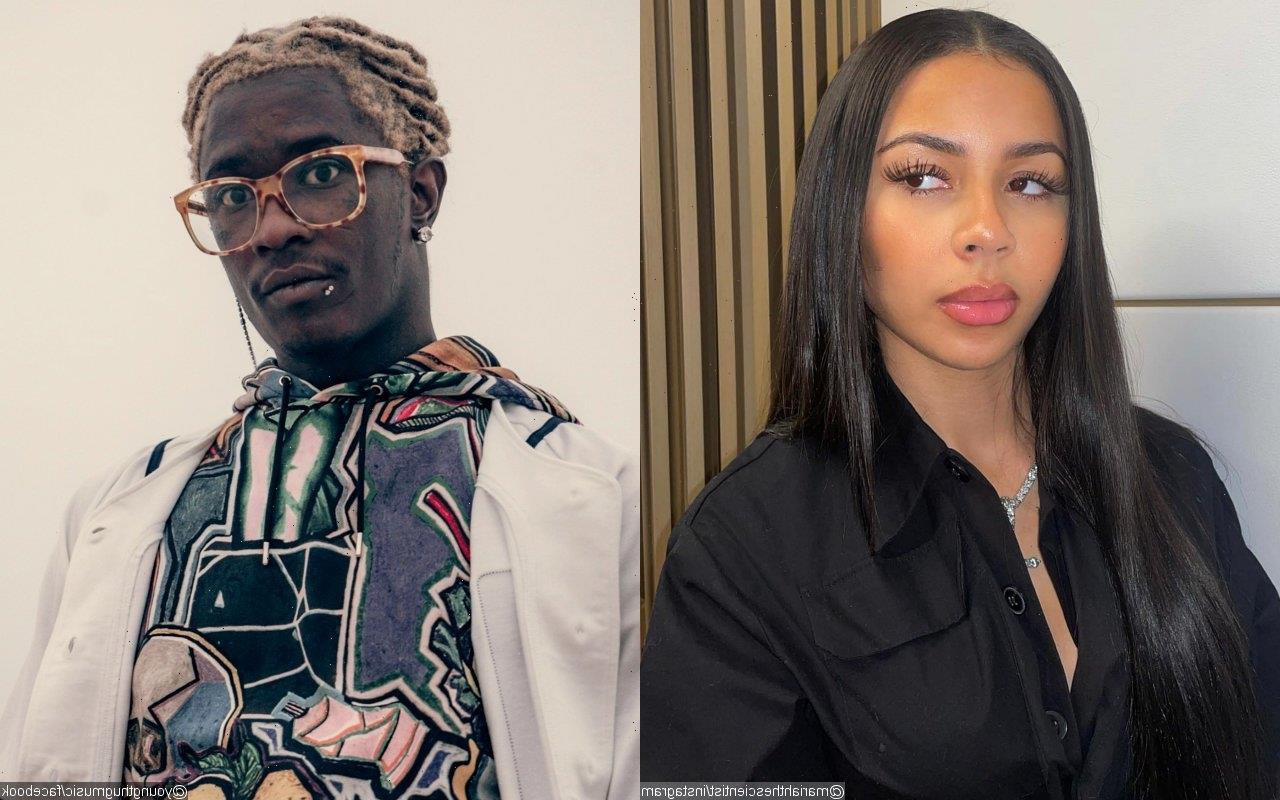 The ‘Spread Thin’ songstress declares that she’s ‘still married’ to Thugger, who has been incarcerated since his arrest in sweeping YSL RICO indictment in May.

AceShowbiz –Mariah the Scientist‘s love for Young Thug doesn’t dissipate despite his legal issue that keeps them apart. The singer/songwriter has professed her love for the rapper, months after he was arrested in sweeping YSL RICO indictment back in May 2022.

For some reason, the “Spread Thin” songstress has decided to remind people that she is still with Thugger. Taking to Twitter on Tuesday, January 3, she declared that her loyalty is still with the YSL Records founder by sharing a picture of them cutting a cake together with a caption that read, “Still married.”

Mariah and Thug were first linked romantically in November 2021. At that time, the “Beautiful Thugger Girls” artist was photographed cozying up to the singer at a party.

In August of last year, Thugger fueled their dating rumors as he gave his girlfriend romantic surprises despite his incarceration. Showing off Thug’s sweet gesture was Mariah. Taking to Twitter, the 25-year-old beauty shared a photo of a hotel room filled with rose petals and balloons, with some of them reading, “Mrs. Sold Out Dates.” In the caption, she gushed, “Couldn’t ask for better.”

In September, Mariah also clapped back at a critic who claimed the “Stoner” hitmaker was “playing” her. “crazy how yall letting that man play yall both from JAIL,” the troll penned at the time. The individual seemingly referred to Karlae, the First Lady of YSL Records, who also dated Thugger.

Responding to the unwarranted comment, Mariah wrote back, “U sure got a lot of intel on my life to be a fan who don’t even follow me.” She added, “I’ll be performing at your school homecoming though, come holla at me, take a pic or sum.”

The person later sent out several crying laughing emojis, telling Mariah, “girl i dont even go to there no more.” The musician then replied, “U might need to back cus u seem confused. [It] is the tradition of welcoming back former students and members and celebrating an organization’s existence.”