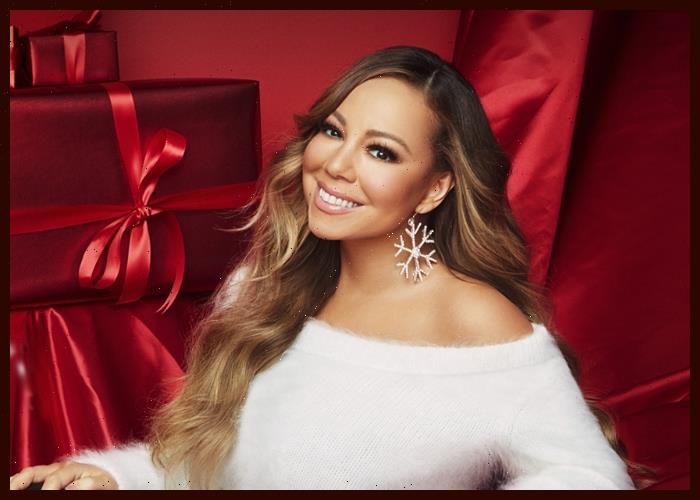 Mariah Carey has announced that she is launching a MasterClass course on using voice as an instrument.

The songstress said on social media that she will be sharing the secrets of her vocal abilities in a MasterClass course titled, “Find Your Voice With Mariah Carey.”

“I’m super excited to share what I’ve been working on: my first-ever class on the voice as an instrument,” Carey shared via Instagram, alongside a video of herself singing her 1995 hit “Fantasy” with a series of fans, belting their hearts out in various environments. “You’re up next, and you’re going to rock this.”

Those who have signed up for a MasterClass account can take part in Carey’s course starting on April 14.

The fee for the course starts at $15/month.