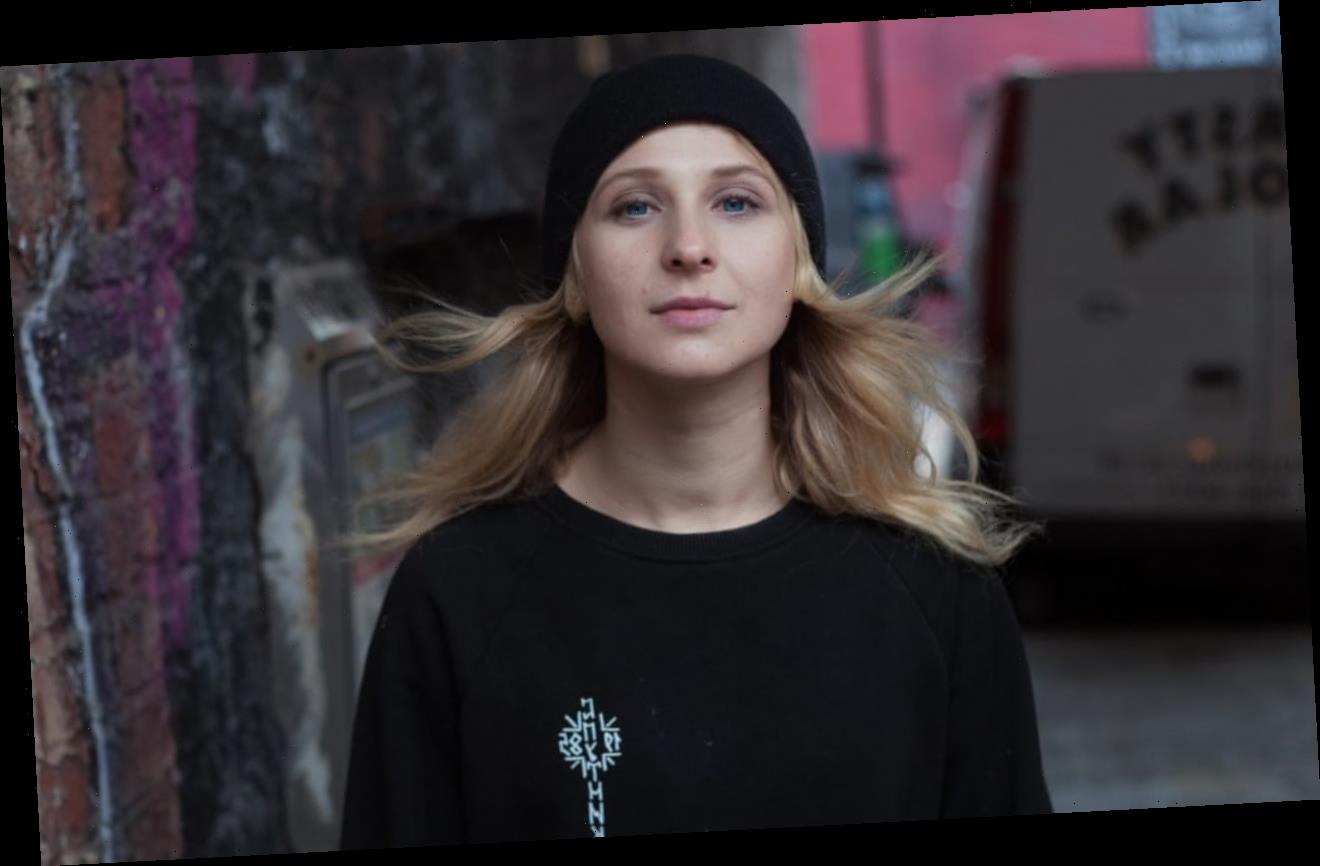 The punk rocker was arrested at the January 23 rally in which tens of thousands condemned Russian President Vladimir Putin and voiced support for jailed opposition leader Alexei Navalny.

The Pussy Riot star, also known as Masha Alekhina, was among the tens of thousands who hit the streets nationwide on 23 January (21) to put Putin on blast and voice their support for jailed opposition leader Alexei Navalny, who was taken into custody a week earlier following his return to Russia from Germany, where he had spent five months recovering from a near-fatal poison attempt. He maintains members of the Russian government were behind the August (20) attack, during which he was exposed to a military-grade nerve agent – allegations officials have denied.

Alekhina was arrested at the rally and charged with “violation of sanitary and epidemiological rules” for attending the gathering, which carries a sentence of up to two years behind bars.

She was detained for 48 hours and was subsequently placed on house arrest ahead of further protests on Sunday (January 31) – as were a number of other Navalny allies, according to reports.

Two other members of Pussy Riots, Viktoria Naraxsa and Lucy Shteyn, were also participating in the January 23 protest and arrested in Moscow. They reportedly received 10-day jail sentences.

The members of Pussy Riot are no strangers to police – Alekhina was sentenced to 140 hours of community service for protesting outside the Moscow headquarters of the Federal Security Service in 2018, while she was also one of two bandmates who spent almost two years in prison for staging a 2012 protest inside a Moscow church.