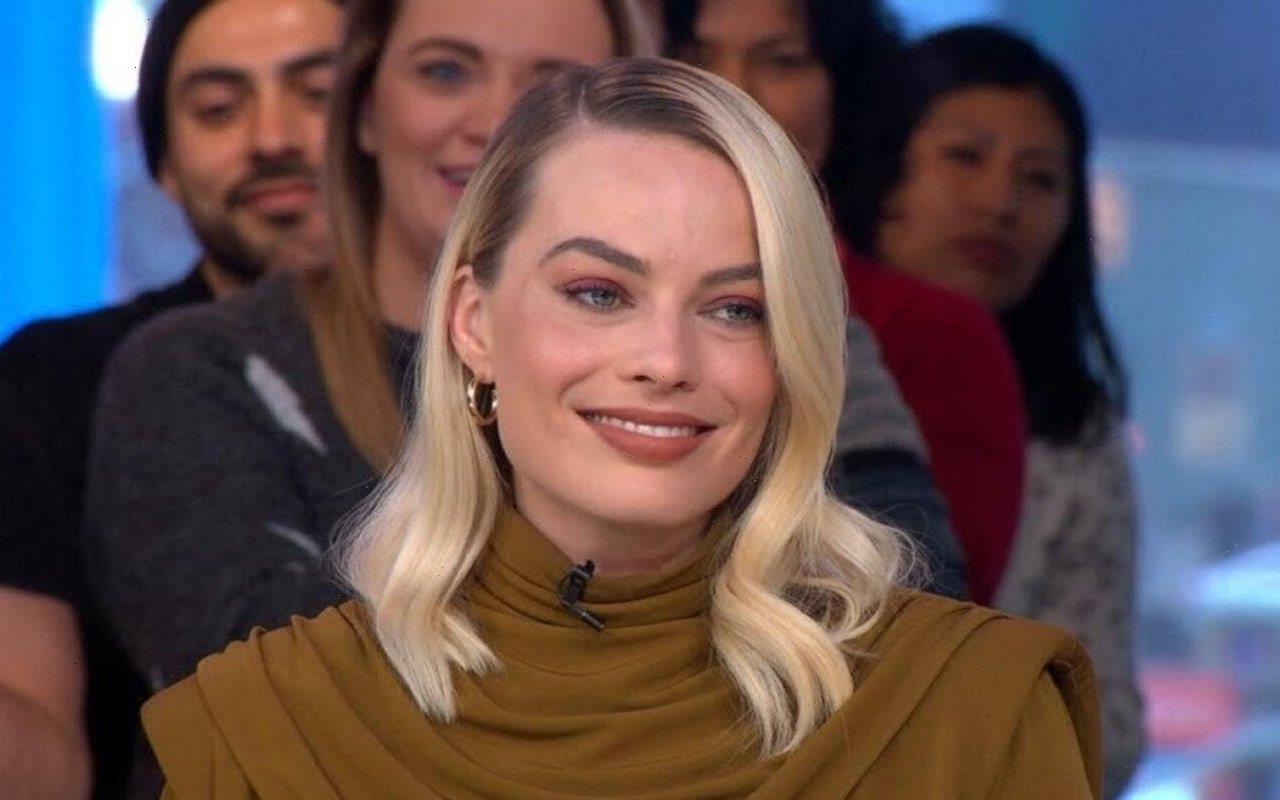 The ‘Barbie’ actress is facing a lawsuit following a street brawl in Argentina as a shutterbug claims he was attacked by several people after the star singled him out.

AceShowbiz -A photographer says he was assaulted after being pointed at by actress Margot Robbie. In court documents, Pedro Alberto Orquera claims the fight broke out after Margot, 32, singled him out to a group of her friends and he is now recuperating from a broken arm following the alleged altercation on the streets of Buenos Aires, Argentina.

“Ms Robbie – who I could identify – touched the shoulder of one of her security personnel and indicated with her finger towards me. It was then that several people began to beat me up and the chase began,” the 61-year-old photographer says in the papers.

“I felt that they managed to hit me and I got knocked down to the pavement with such speed that if I had fallen headfirst they would have killed me.”

Orquera tried to take photos of Margot and actress Cara Delevingne, 30, when they came out of a restaurant at 3am on Sunday, October 2. His lawyer, Matias Morla, has now suggested Margot could be charged.

He told The Sun newspaper, “Pedro and other witnesses say that Margot pointed at him when she was behind the car and saw the photographer. She sent them to hit him. She shares in the blame because she was directing them to the photographer.”

“We are going to ask she become a defendant and co-participant. She should not be considered a witness but one of the defendants who has to give evidence.”

Josey McNamara – a film producer and business partner of Margot – and Jac Hopkins – who worked on Margot’s “Barbie” movie – were both arrested at the scene of the incident and spent Sunday in custody.