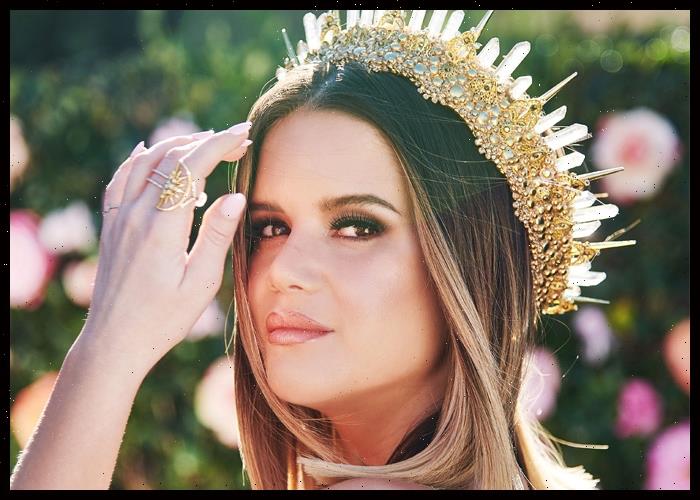 The announcement follows last week’s release of the album’s first single, “Circles Around This Town.”

Morris shared images of the Humble Quest album cover and track list on social media along with a lengthy letter explaining about the album.

“‘What do you write about when the show can’t go on?'” she wrote. “I think every songwriter in the world had a few months of that question at the beginning of the pandemic.”

“For the first time in many years I was not in control. I wasn’t in control of the fate of my career, or of taking care of all my people without the promise of touring, or even of my body ‘snapping back’ after giving birth to my first child,” she shared. “To my surprise, I felt not only fear, but a huge sigh of relief when I realized I was never really in control. None of us were. That realization was a brutal and beautifully humbling catharsis of this chapter. I could finally loosen my white-knuckled grip on my fake ‘togetherness’ and sit with my broken heart for a year.”

Meanwhile, Morris is currently nominated for a Grammy for Best Country Song for the single “Better Than We Found It” as well as for Best Country Duo/Group Performance for “Chasing After You” with her husband Ryan Hurd.