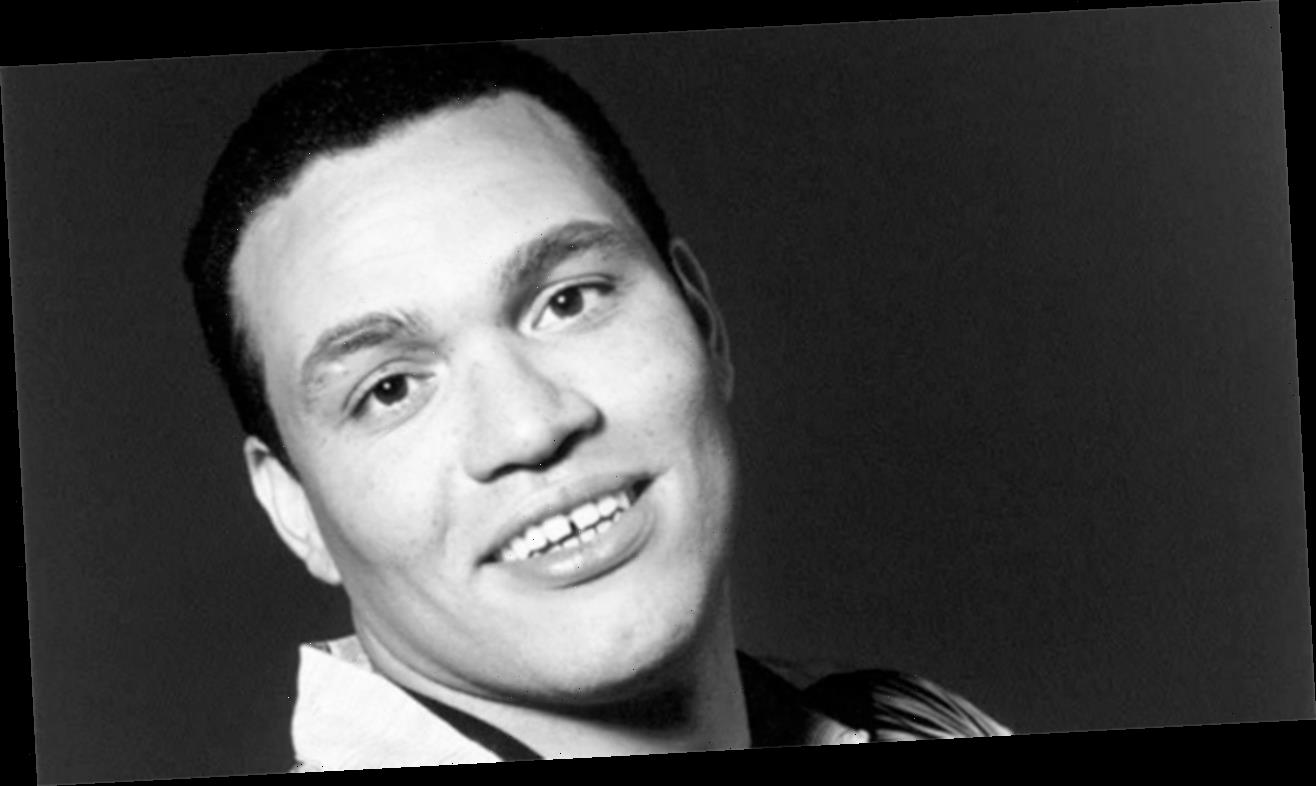 Marc Wilmore, a writer and producer known for his work on “In Living Color,” “F is for Family” and “The Simpsons,” died at age 57 due to complications from the coronavirus.

“My sweet sweet brother, Marc Edward Wilmore, passed away last night while battling COVID and other conditions that have had him in pain for many years,” Larry wrote Monday. “My brother was the kindest, gentlest, funniest, lion of an angel I’ve ever known. I love you little brother.”

According to The Hollywood Reporter, Wilmore graduated from Cal Poly Pomona before joining the writing staff of the groundbreaking sketch comedy series “In Living Color” in the early 1990s. In the show’s final season from 1993-1994, he appeared as a cast member impersonating famous celebrities and participating in a bit in which famous White characters were reimagined as Black. 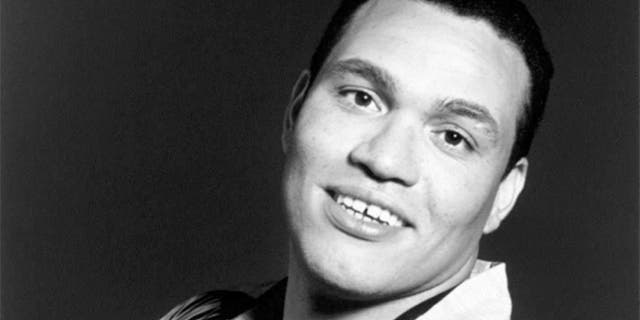 After leaving “In Living Color,” Wilmore went on to work for “The Tonight Show with Jay Leno” and worked on his brother’s stop motion animated series “The PJs” on FOX. Marc voiced the character of Walter Burkett, one of the many funny characters that resided in the housing complex run by the main character, according to Deadline.

He would go on to win a Primetime Emmy Award for outstanding animated program due to his work as a producer on “The Simpsons” in 2008. Most recently, he provided his writing, executive producing and voice acting expertise on the Netflix animated series “F is for Family.”

“In loving memory of Marc Wilmore, writer of a dozen episodes of @TheSimpsons. Great on the page, hilarious in the room, and one of the warmest guys I ever had the joy to work with.”

Marc is survived by his wife of more than 27 years, Soumaya Wilmore. His daughters Anika and Brendi. His parents Larry and Betty, his five brothers and sisters, and nieces and nephews.