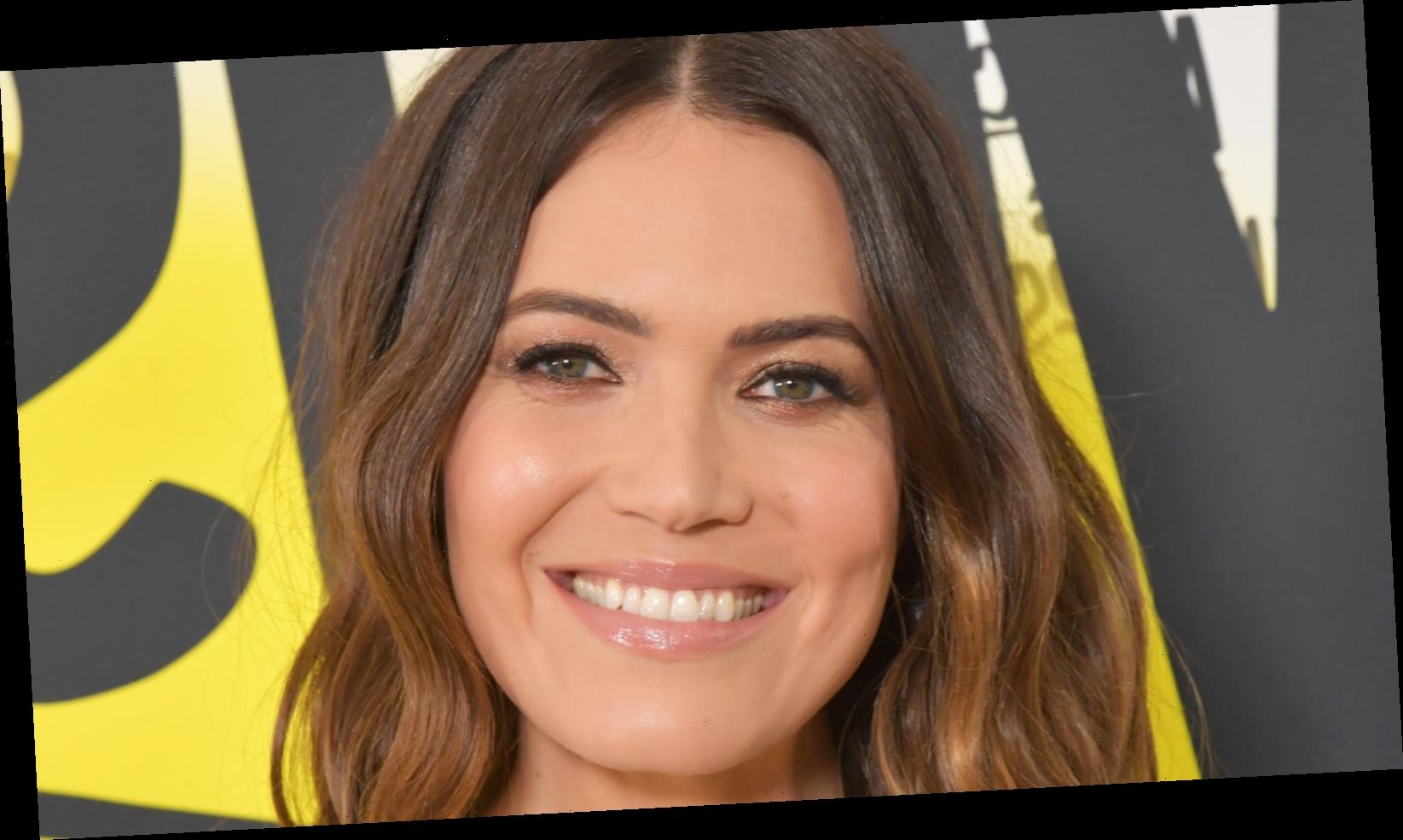 Mandy Moore is a mom! The This Is Us star announced on February 23 that she had delivered her first child, a son. “Gus is here,” she wrote in the caption of an Instagram photo of her baby that obscures his face. “Our sweet boy, August Harrison Goldsmith. He was punctual and arrived right on his due date, much to the delight of his parents. We were prepared to fall in love in all sorts of brand new ways, but it goes beyond anything we could have ever imagined.”

Moore’s news is made even sweeter because she waited so long to have a baby, revealing to Romper that she struggled to get pregnant due to what her doctor thought may have been endometriosis. “I was fully prepared to go have surgery and fix my uterus and hopefully get rid of the endometriosis, if it was there,” she told the outlet last month. “It was nice to have a plan and to know, OK, well, this is why I haven’t been pregnant yet.”

Mandy Moore’s pregnancy wasn’t the easiest, and the actress previously revealed that she had to abandon her plans of a home birth. “My platelets have been dropping throughout pregnancy,” she said on the Informed Pregnancy Podcast on February 22 (via Us Weekly). “It’s something I never thought about until I got, I’d say early to midway through my third trimester. They sort of started dropping pretty precipitously and fell below the threshold that would make it possible for me to do a home birth. Unfortunately, my plans have had to change.”

Having to change her birthing plan hit Moore pretty hard. “Just caring about other people that were planning to do home births and feeling this weird tinge of jealousy,” she admitted. “I know that sounds ridiculous, but I’m like, ‘Oh man, I’m happy for them, but I’m also kind of sad that I don’t get to have that experience that I was hoping for.'”

Everything seems to have worked out well, though, and Moore is delighted that baby Gus is here. So is her husband, Taylor Goldsmith, who posted the same picture of their bundle of joy on Instagram along with the same caption.