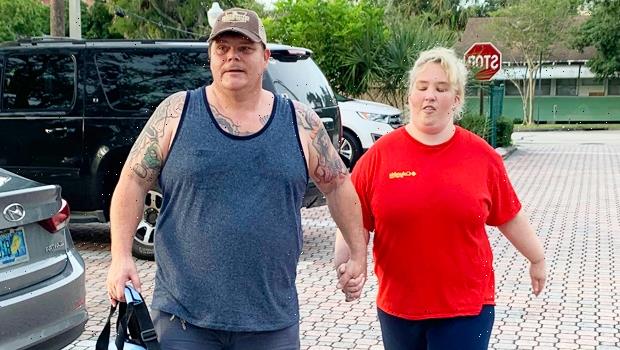 Mama June said that if people want to know what her now ex-boyfriend Geno Doak is up to, they can check his Instagram because ‘that’s his business,’ in a new video chat she had with a friend.

Mama June, 42, admitted her now ex-boyfriend Geno Doak, 45, hasn’t been a part of her life for awhile, in a new video clip. The reality star was having a conversation with a friend on what appeared to be a live stream when the friend mentioned that Geno is “no longer” in the “picture,” a couple of years after he was arrested for the possession of crack cocaine. “Listen, Geno is not in the f***in’ picture,” the pal said before June confirmed the split by adding that if people wanted to know “where he’s at” they should look at his Instagram. Check out the video HERE. 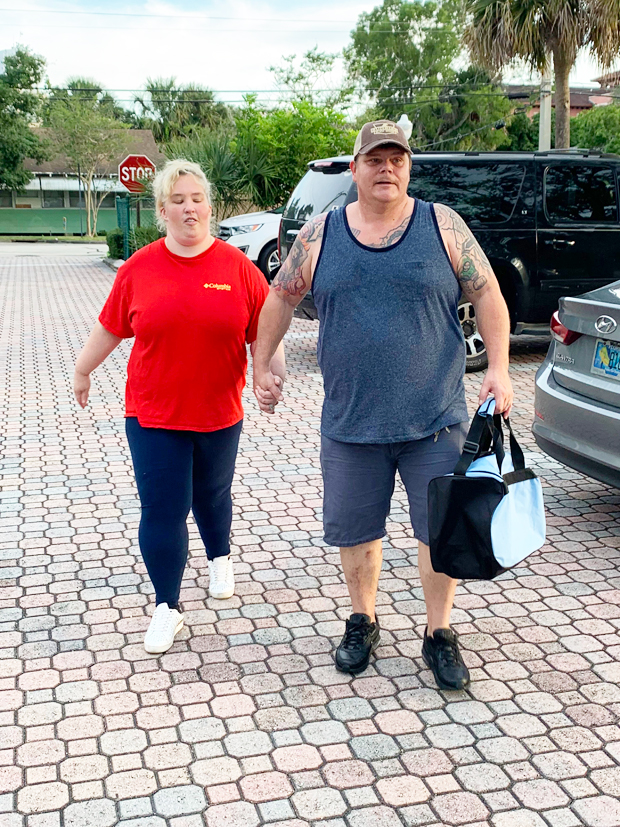 June didn’t give a reason for the split but it comes less than a week after Geno, who she started dating in 2017, was sentenced to 16-months in a drug case in Alabama. Although he reportedly won’t be physically behind bars, he has a set of rules to follow and if he messes them up, he’ll be put in prison. He will also reportedly be put on probation for two years after the 16 months and will complete a substance abuse evaluation/treatment as part of a plea deal he agreed to.

June and Geno made headlines in 2019 when they were both arrested outside of an Alabama gas station and charged with felony drug possession and misdemeanor unlawful possession of drug paraphernalia, but the drug paraphernalia was dropped as part of the deal. June didn’t have to go to prison after previously pleading not guilty, but she was sentenced to 100 hours of community service and agreed to several provisions. 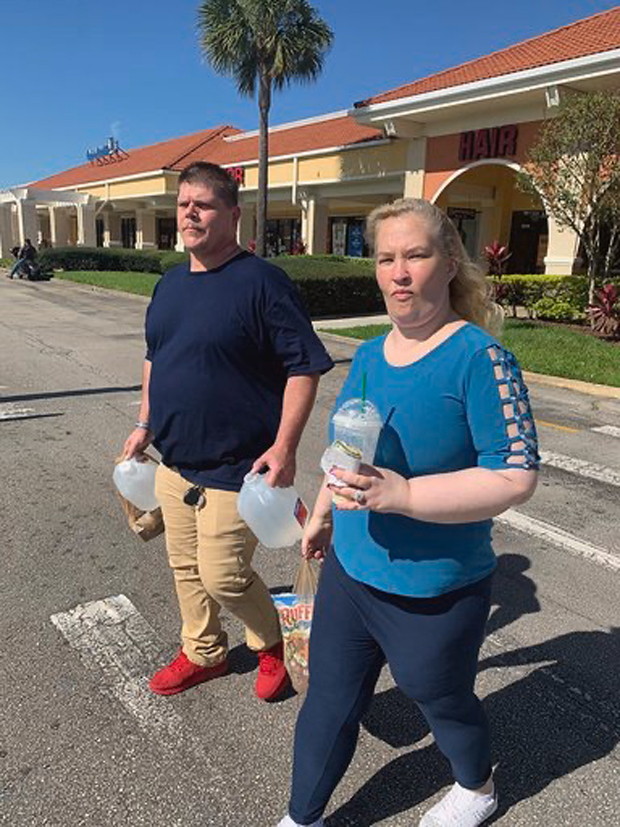 June’s legal issues and addiction issues have caused her to lose her family but in Mar., she vowed to try and win them back. She reunited with all four of her daughters, including Lauryn “Pumpkin” Efrid, 21, Alana “Honey Boo Boo” Thompson, 15, Jessica “Chubbs” Shannon, 24, and Anna “Chickadee” Cardwell, 26, at Pumpkin’s baby shower in June. It was the first time she was with them all at once in six years and they all happily posed for photos together at the special party.

It will be interesting to see where things go from here now that June is no longer with Geno and we’ll certainly be on the lookout for any new developments. Until then, let’s hope June and her family continue to celebrate thrilling moments together!