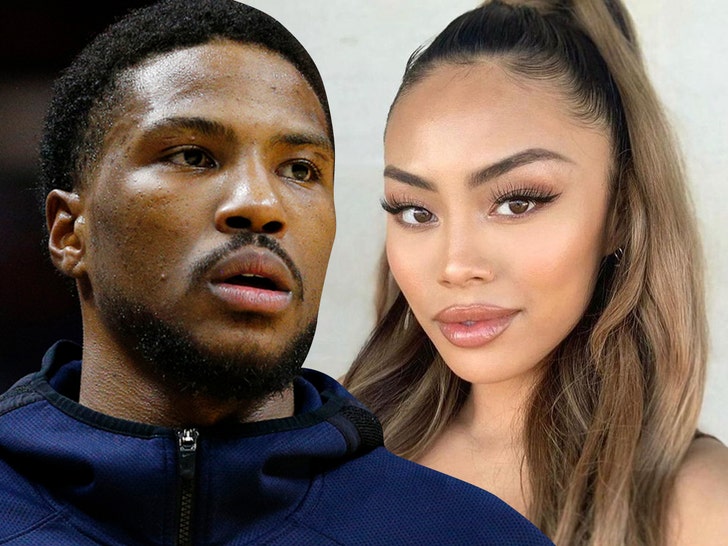 Things are moving in a positive direction for NBA guard Malik Beasley and his ex Montana Yao — TMZ Sports has learned the former couple is working to mend their relationship every day … but they are NOT back together.

Of course, Malik and Montana had a nasty and public breakup in 2020 … after the hooper was spotted out in public with Larsa Pippen.

Montana filed for divorce in December 2020 … and even claimed Malik abandoned his 2-year-old son, Makai, amid the drama. 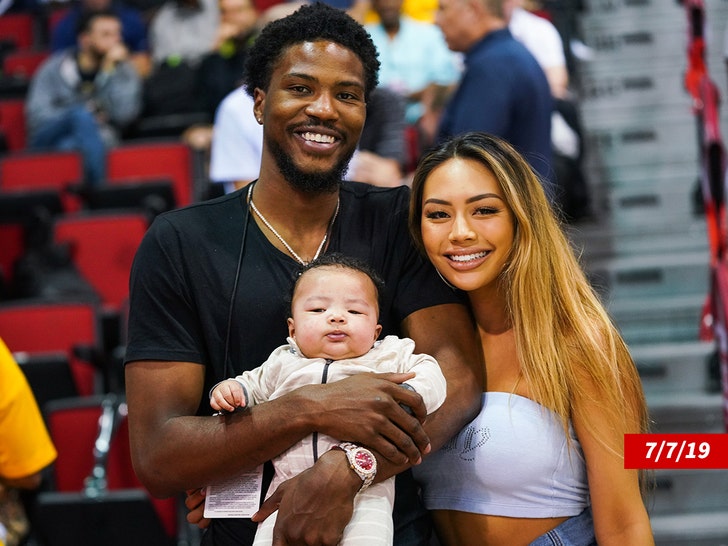 We’re told Beasley — who just served 78 days in jail for allegedly pointing a gun at a family that was parked outside his house last September — has been making things right with Yao after getting out of the slammer … even personally apologizing for his previous actions.

Malik and Montana have recently been spotted out in public together and appeared to be in good spirits … with some wondering if they’ve buried the hatchet and reconciled — we’re told that’s not the case.

Speaking of relationships … It’s unclear if MB has moved on to anyone else, but sources say Montana is still focused on healing from what went down.

Bottom line — Malik and Montana’s top priority is making sure Makai gets the care he needs.