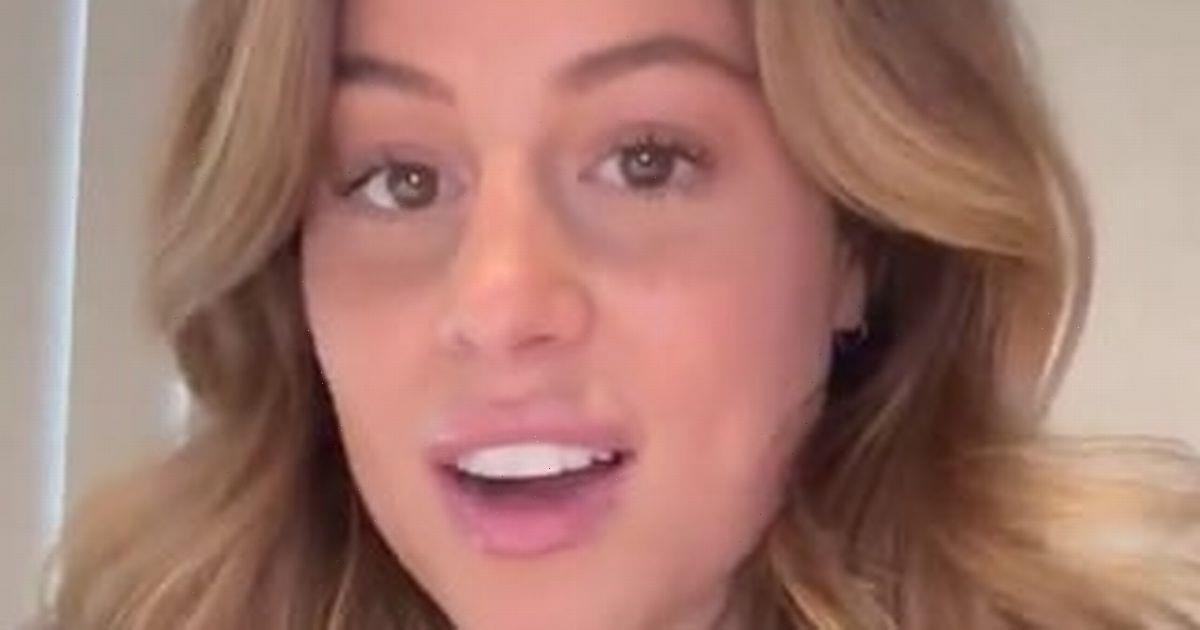 Married At First Sight UK star Sophie Brown has spoken honestly about her recent ADHD diagnosis in the hopes of breaking the stigma.

Sophie, 29, who married Johnathan Wileman in this year’s show, received the diagnosis while filming for the reality dating show.

She first began to notice symptoms while working from home during the height of the pandemic in 2020 when she found herself becoming easily distracted.

In an Instagram story that has since been saved as a highlight called “ADHD and me”, she said: “I found it really difficult, I was like how are people doing this? How are they not getting distracted all the time? How are they getting tasks done?"

She continued: “I spoke to my doctor and said ‘look I never thought that I had this as a kid but a few people have said to me that they thought I might have, I show some of the signs, the way that I work’.”

She also told the doctor that she was “really struggling” and soon completed an online test.

After a shocking two-year waiting period, Sophie got a call from the Manchester mental health department which invited her for an in-person consultation.

She soon realised that she had been displaying some of the symptoms since childhood.

Sophie, who works as the head of partnerships at a tech company, continued: “If you're a competent person at school or work you don't always necessarily feel like you have ADHD because you're still functioning, that's called high functioning which is what I am.

“You live your day to day life but you have an internal battle with the things that are going on, so lack of focus, I get very easily distracted, I get major brain fog.

“When I'm trying to organise tasks procrastinate a lot. I still get things done but I have to battle with it.”

“As an adult and as as woman it can show itself in different ways,” she added.

Sophie now takes medication to help her manage the condition.

Despite coming into the show late, Sophie and Johnathan, 32, made it through countless drama-fuelled arguments, several explosive dinners and all the way to the show’s final vows.

Johnathan’s straight-to-the-point attitude had posed an issue for the couple, with Sophie sometimes defending her husband and, at other times, choosing to take a step back.

Before the final vows, Johnathan admitted: "Sophie would like it to work more than me. I'm struggling with how I feel and for me there is still that passion missing."

Sophie seemingly echoed his words in her own private conversation, where she said: "It's very difficult not knowing what he's thinking… I may want to continue it but he won't but I'm staying positive."

Then Johnathan seemingly hinted at his final decision in a confessional, telling the camera: "Coming to the decision today, it has been a constant battle really.

While Sophie said she wanted to keep things going, Johnathan admitted that the passion was lacking.

He didn’t rule out future romantic ventures with Sophie, and said they would be “friends for life.”