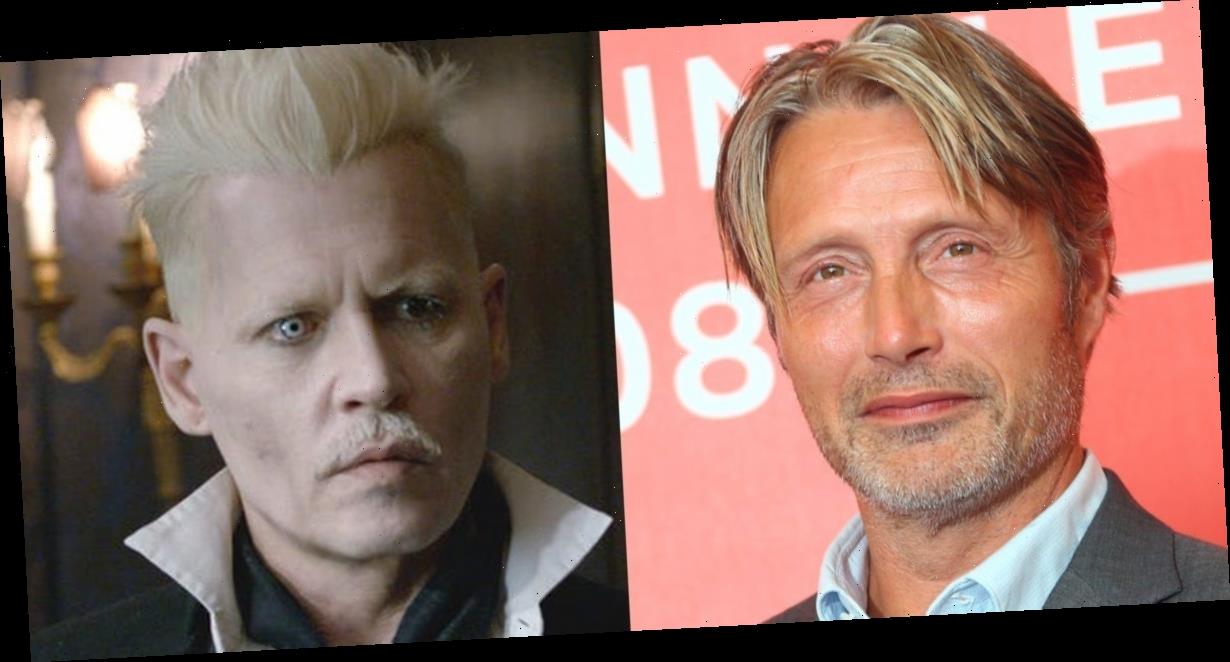 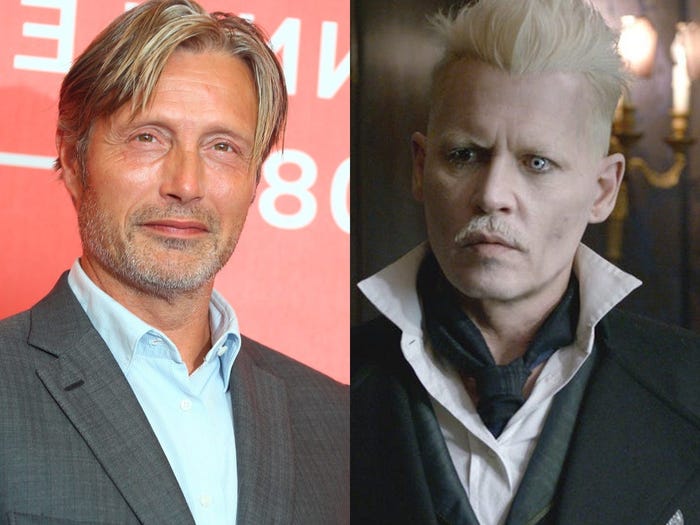 New "Fantastic Beasts" star Mads Mikkelsen has had no choice but to try and make the villainous role of Gellert Grindelwald his own after the last-minute firing of Johnny Depp from the franchise's third installment.

In a video interview with the Associated Press, Mikkelsen said he's been on set, filming the new movie for about a week. Since taking over the role, he hasn't spoken with Depp about playing the villain.

"No, I don't know him," the actor said when asked if he's had a "transition" with Depp. "I met him once, that's all. I wish I had his phone number, but unfortunately that's not the case."

The AP reporter then suggested that Grindelwald is Mikkelsen's "character now" because he's "taken the baton."

"There's nothing else I can do, to be honest," Mikkelsen said. "The only approach I can have is connect the bridge between what he did and what I'm going to do."

Depp, who played Grindelwald in the first two "Fantastic Beasts" movies, was removed from the franchise after a London court dismissed his libel claim against UK newspaper The Sun. The claim was connected to a 2018 article, which called Depp "a wife beater" in connection to his ex-wife, Amber Heard. The court said the lawsuit would not succeed because the article was "substantially true."

Depp revealed on November 6 that he was asked by Warner Bros. to resign from the "Fantastic Beasts" series, which currently has five movies planned. Later that month, Mikkelsen was cast as his replacement.

"Job wise, it's obviously super interesting and nice," Mikkelsen said in an interview with Entertainment Weekly following the casting announcement. "It's also a shocker that it came after what happened, which is just super sad."

Despite his ousting, according to reports, Depp had already filmed one scene, and his contract for the films stipulates that he'll receive the full six-figure payment despite not appearing in the final cut of the movie.

"Fantastic Beasts 3" is currently set to premiere in the summer of 2022.