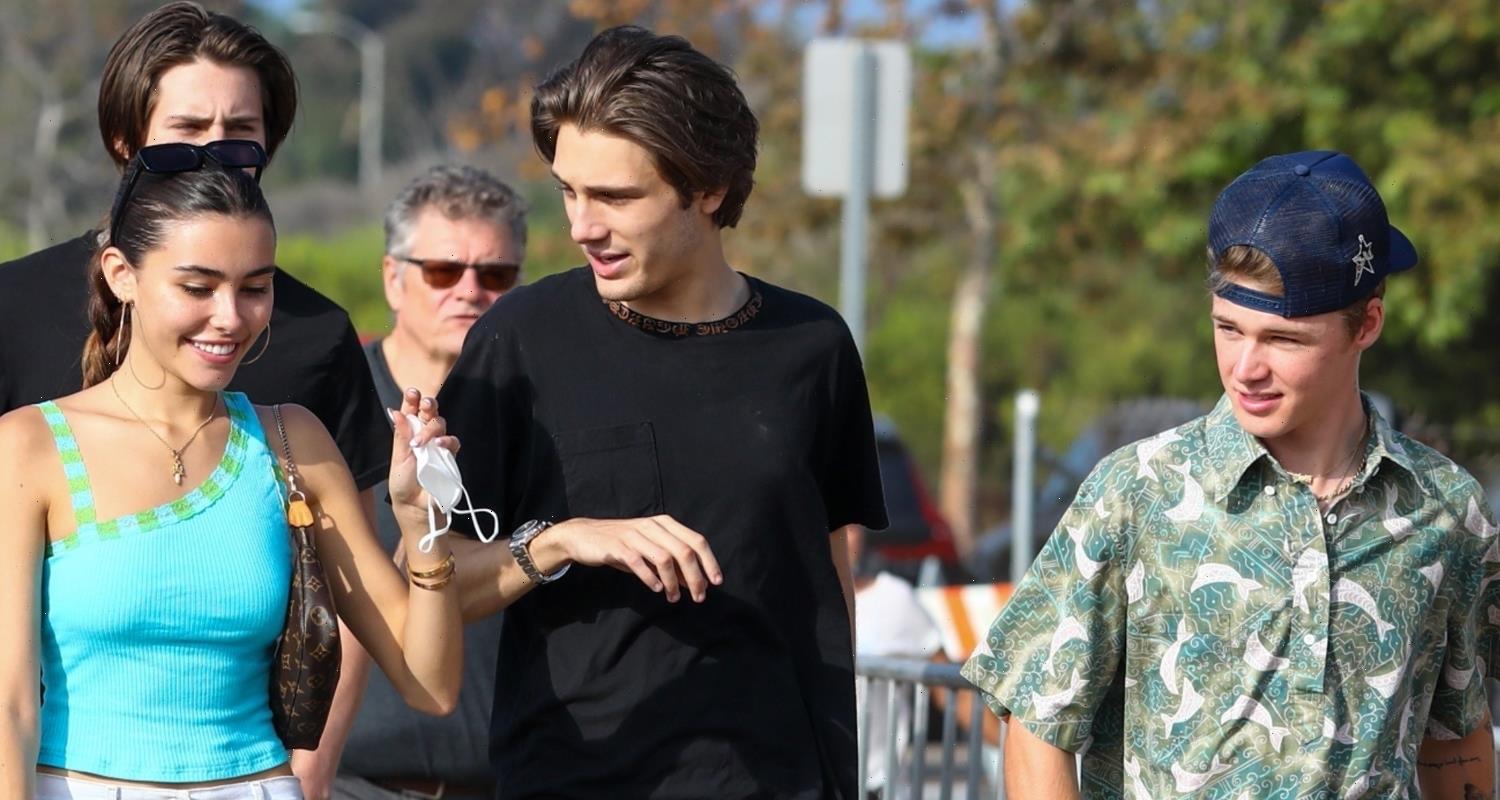 Madison Beer and Nick Austin were among the celebs who checked out the Malibu Chili Cook-Off event on Monday (September 6) in Malibu, Calif.

The cute couple were joined by friends for the annual event, which also includes a mini fair.

This is the first we’ve seen Nick and Madison together in a while, who keep their relationship pretty low-key. They were last spotted at her boohoo collection launch in August, though they didn’t take any photos together.

Prior to that, the last photos we have of the couple are from back in April when they were seen out for lunch.

Madison is currently nominated for a 2021 MTV VMA, for Push Performance of the Year, which is her first ever VMA nomination.

“i just want to say i am very appreciative to everyone who voted for me over these past few weeks. being nominated alone blew me away but seeing all of your support truly …. means the world regardless of the outcome ???? it’s more than i could ever ask for n thank u very much,” she shared on Twitter recently.

The singer is also gearing up to head out on her Life Support Tour. Check out the dates here!