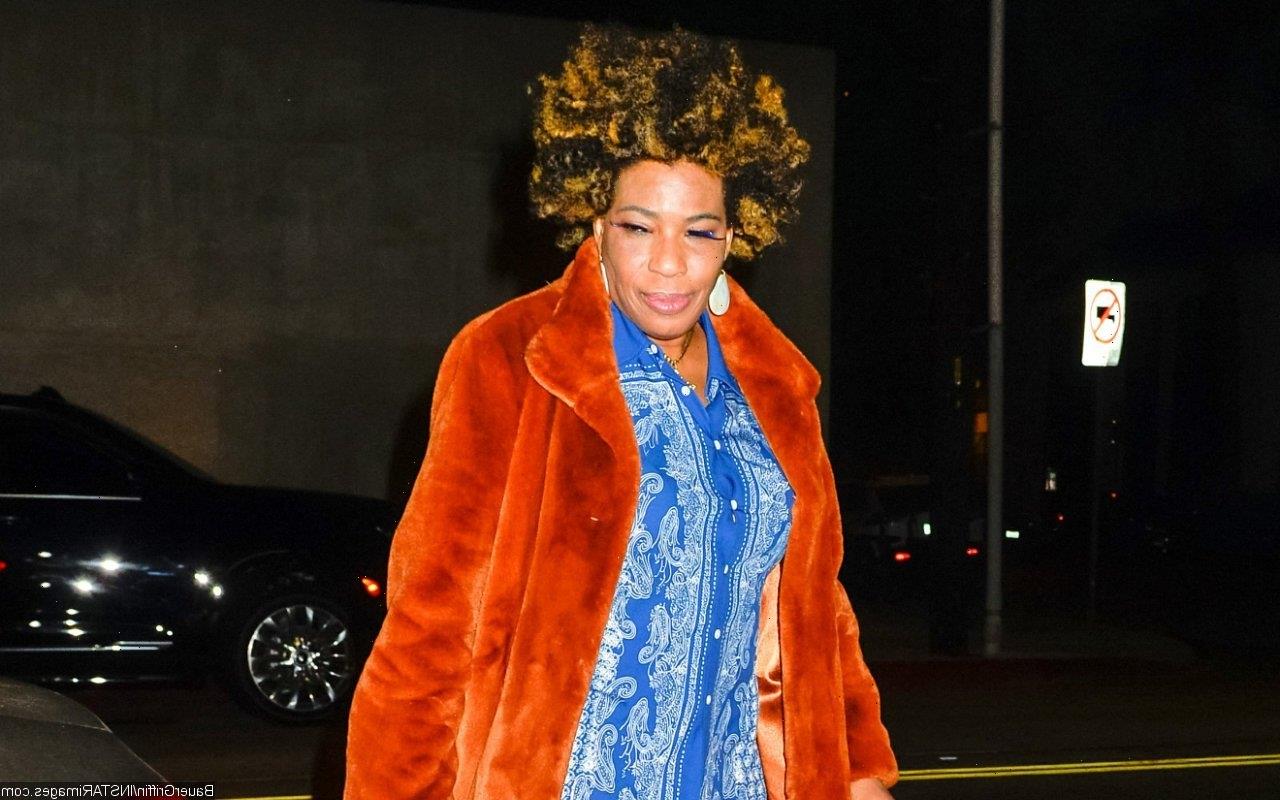 Speaking to Piers Morgan on TalkTV’s ‘Uncensored’, the ‘I Try’ hitmaker says that she knows ‘for a fact’ that changing body parts can’t make someone a woman.

AceShowbiz –Macy Gray has insisted that “changing body parts” doesn’t make someone a woman. Weighing in on the transgender debate, the “I Try” hitmaker insisted that she knows “for a fact” that any sort of surgery does not mean a person can be classed as biologically female.

“I will say this and everybody’s gonna hate me but – as a woman – just because you go change your parts, it doesn’t make you a woman, sorry. I know that for a fact,” the 54-year-old singer voiced her disagreement. “A woman is a human being with boobs. How about you start there? And have a vagina!”

The “Sweet Baby” songstress went on to explain that while she will call someone by their chosen pronouns to appease them, it still does not change the facts and claimed that there can be “a lot of judgement” for those who “just say it how it is.”

“There is a lot of judgement and throwing stones at people for just saying what it is. Do you know what I mean? A woman goes through a completely unique experience and surgery and finding oneself doesn’t change that,” she went on adding, “Being a little girl is a whole epic book, you know? You can’t have that just because you want to be a woman.”