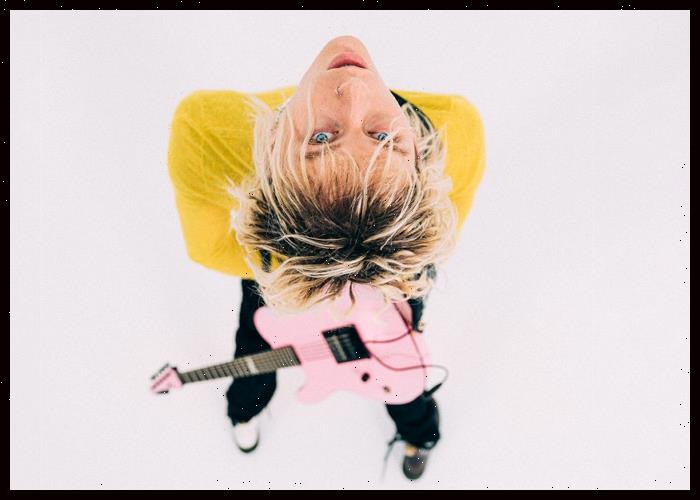 Stoner comedy Good Mourning, featuring Machine Gun Kelly, his fiancée Megan Fox, Mod Sun and Pete Davidson, will be released in theaters and on demand on May 20.

MGK also shared a poster for the film, which reads, “When life hits a new low, reach for a new high.”

The 31 year-old star shared the film’s poster on Instagram with the caption, “‘Good Mourning’ in theaters soon!! drop a ?? if you want us to drop the trailer…”

The trailer for Good Mourning will be released on April 20.

The movie marks the debut of both Machine Gun Kelly and Fox Mod Sun as directors.

“We are looking forward to bringing this wild comedy to audiences in theaters and at home on demand. The film is a reminder of how fun movies can be to make and watch,” Open Road Films CEO Tom Ortenberg said in a statement.

He added, “Colson and this incredible cast will bring audiences to their knees in laughter and leave their jaws on the floor.”