An upcoming Mac Miller biography doesn’t have the support of the late rapper’s mother.

Karen Meyers released a statement on Friday, May 7, slamming the book, titled Most Dope: The Extraordinary Life of Mac Miller, months ahead of its release and asked fans not to buy the biography, written by Paul Cantor. 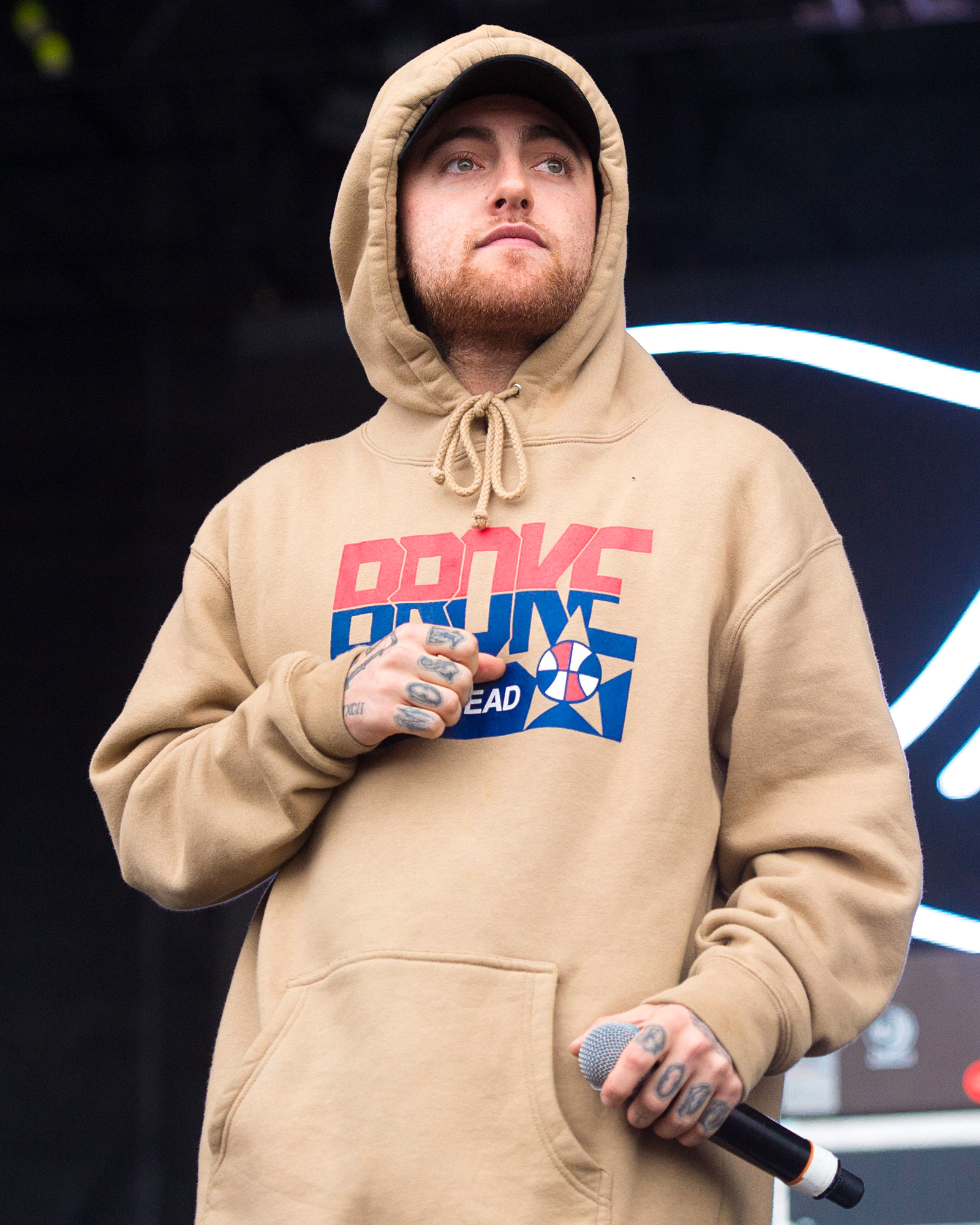 “This book is not authorized or endorsed by Malcolm’s family and has been written by a writer with whom Malcolm did not have a relationship,” Meyers wrote via Instagram.

The artist’s mother went on to state that Cantor “had no meaningful access to those that were closest to Malcolm” and had been told that the family didn’t support this project before he began writing.

“Family and friends of Malcolm were uncomfortable with him authoring this biography, yet he chose to proceed against our polite insistence that he not do disservice to Malcolm’s legacy through writing a book without legitimate primary sources,” Meyers added.

Most Shocking Celebrity Deaths of All Time

Cantor’s book is set to come out a few months after Donna-Claire Chesman‘s Miller biography, The Book of Mac: Remembering Mac Miller, due out October 26, which has the approval of Meyers and the Miller estate.

Miller (real name Malcolm James McCormick) died at age 26 on September 7, 2018, after an accidental drug overdose. Cantor’s biography is set to hit shelves on January 18, 2022, the day before what would’ve been the rapper’s 30th birthday. Meyers claimed the release date was a marketing tool, “not accidental.”

She continued, “We have been consistently disappointed by the author and publisher’s decision to pursue this book given their full understanding of our discomfort with the circumstances under which it was authored, but utilizing Malcolm’s birthdate as a marketing tool is exploitative and extremely disappointing. With that in mind we urge those that wish to support Malcolm and his legacy to abstain from purchasing this new book.” 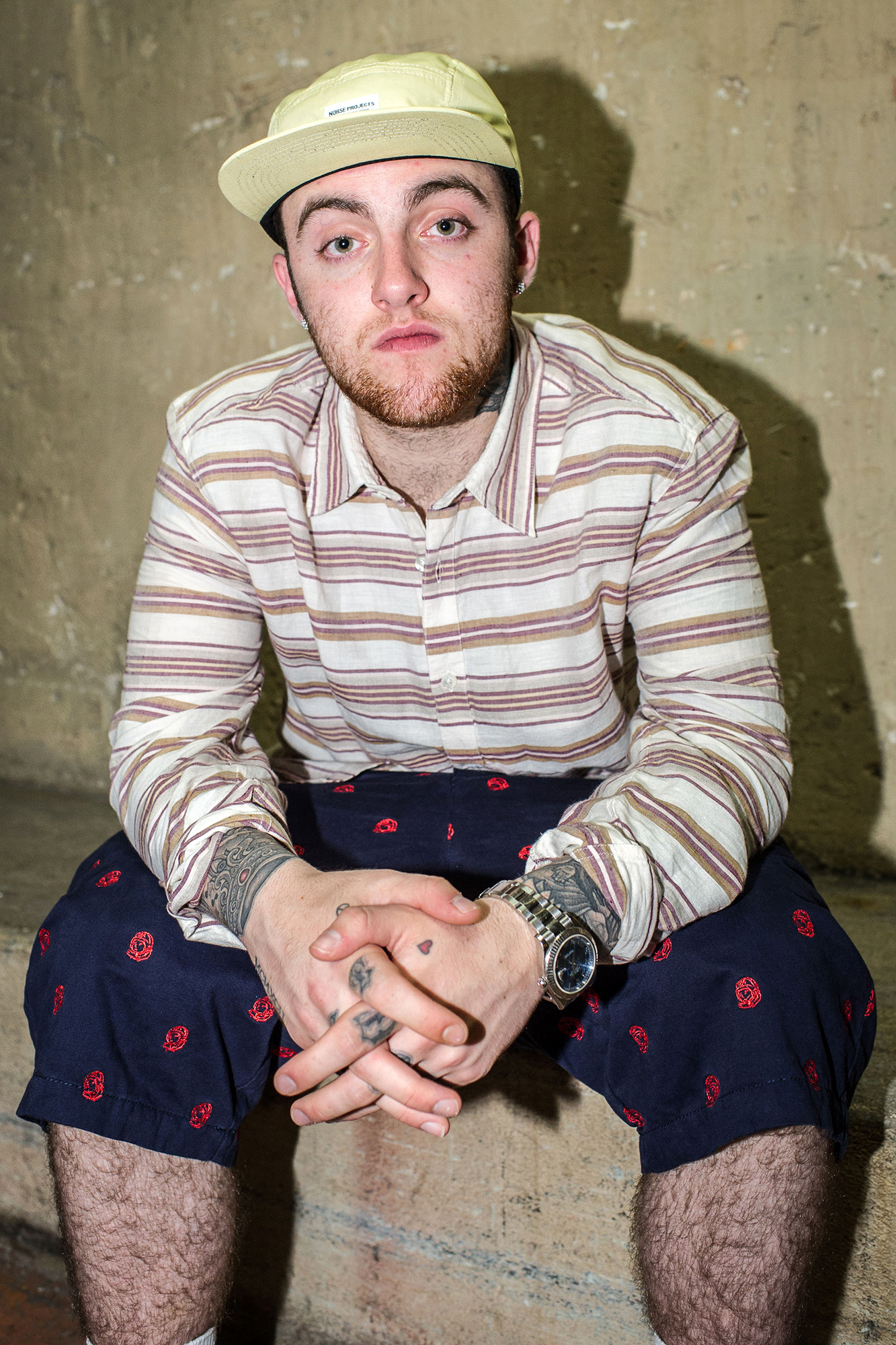 Cantor said his reporting has been “fair and honest” throughout his 20-year career, which includes bylines at The New York Times and Rolling Stone, and says it’s “unfortunate” that the family doesn’t support his biography.

“I believe my book explores and contextualizes the life and art that he left behind,” he told Page Six on Friday. “I stand behind my reporting. I stand behind my book. And I believe that the work will speak for itself.”

Artists Who Dedicated Entire Albums to Significant Others or Exes

He added that he feels for Meyers and the rest of Miller’s grieving loved ones. “My heart goes out to his family,” Cantor said. “Nothing that I can say here can heal the pain of losing their son. I carried that with me in every sentence I wrote.”

Miller is remembered by fans, friends and family as being incredibly passionate about his music. Ex-girlfriend Ariana Grande said that’s exactly what he’d want fans to remember before anything else.

“[His music] just such a beautiful gift I think that he kind of touched the world with, and I think the thing he’d want most is for us to just appreciate it and not forget about it,” she told Zane Lowe on Apple Music’s Beats 1 in May 2020.