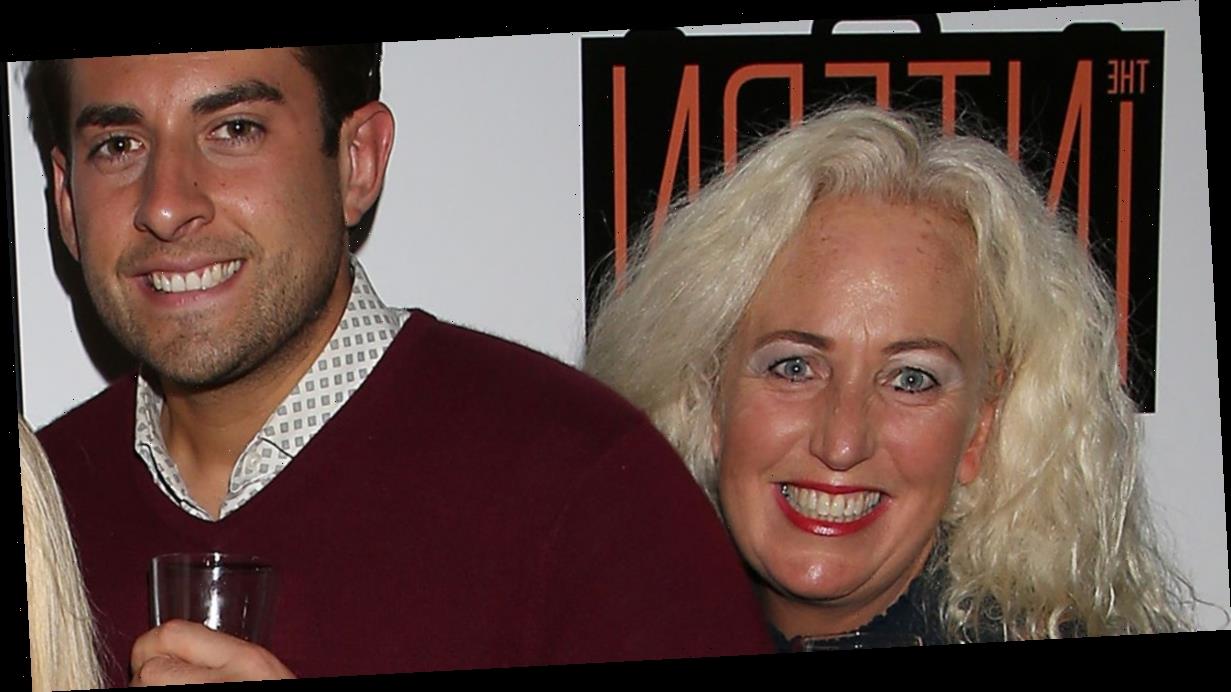 James, 32, accompanied Lydia's youngest sister Romana on a night out in Marbella earlier this month, with Debbie now thanking her former The Only Way Is Essex co-star for supporting her daughter through a rough time.

Alongside the post, she wrote to her 140,000 followers: "Never be controlled by three things.

"Your past ….. money and people. @real_arg Thank You for looking after @romanaluciabright when she most needed a friend," alongside a sunflower emoji.

Fans of the reality stars were quick to comment on the post, with one writing: "Arh this is lovely to see not ways the case with ex's in the family is it so nice to see tho…. loves the brights and arg [sic]."

A second added: "I remember @xdebbietowiex when you were trying to teach @real_arg how to drive! great early towie shows [sic]."

With a third commenting: "So true friendship forever hope Roma is okay [sic]."

Arg was photographed with Lydia's 17 year old sister Romana during a holiday to Spain's sunny Marbella at the start of the month.

James, who dated 29 year old Lydia for nine years before calling it quits, appeared in high spirits as he walked behind Romana towards a car.

James looked casual as he donned a navy blue T-shirt alongside a pair of grey shorts and red trainers and kept the accessories to a minimum as he wore a simple gold watch on his left wrist.

Romana, on the other hand, looked stunning in a lace white tube top and a jean skirt. The teen teamed the look with an oversized white shirt and matching white sliders.

Lydia's sister styled her blonde mane back into a low bun for the occasion and came fully equipped with a face mask, which she held in her hand as she walked along the street.

TOWIE stars: Past and present

James and Romana looked like they were having a whale of a time together catching up after some time apart.

Arg has been holidaying in Spain for the majority of the month following his split from on-off girlfriend Gemma Collins.

He has returned to perform at Elliot Wright's bar Olivia's La Cala, where he was seen with his arms around a mystery blonde on Thursday night.