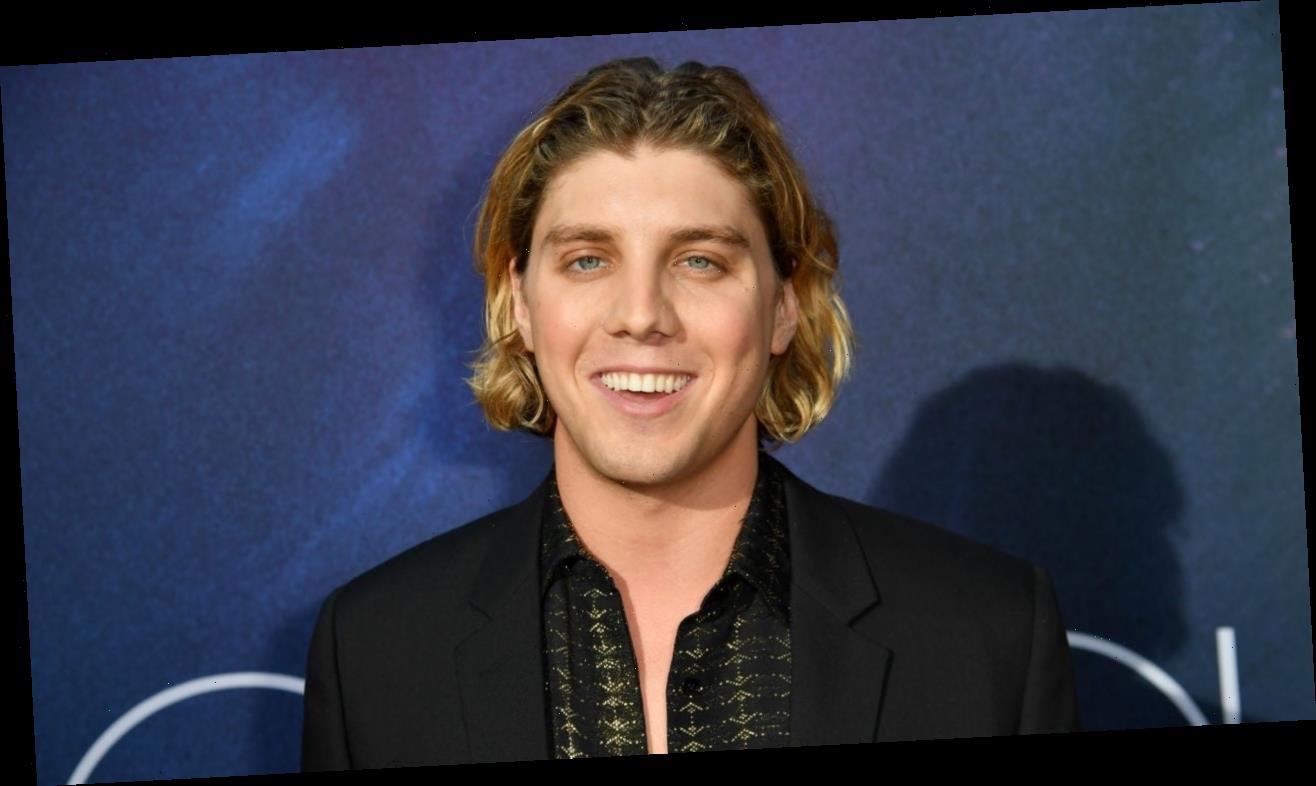 Well, that was awkward. Euphoria star Lukas Gage just happened to overhear a rude director criticizing his small apartment ahead of a virtual audition, and decided to let others see the uncomfortable moment.

The 25-year-old actor, who’s also had recurring roles in the shows Love, Victor and American Vandal, posted a clip of the tense exchange on social media, writing, “psa: if youre a s**t talking director make sure to mute ur mic on zoom mtgings 😝”

In the clip, Gage is adjusting his camera when the voice of a British male director is heard, saying, “These poor people live in these tiny apartments. Like, I’m looking at his background and he’s got his TV and you know… “

At that point, Gage grins making it clear he can hear the director, saying, “You’re unmuted. I know it’s a s**ty apartment. That’s why, give me this job so I can get a better one. Alright, ready?”

The director tries to recover, replying, “Oh my god, I am so, so sorry, Lukas.”

“Listen, I’m living in a 4X4 box, it’s fine. Just give me the job and we’ll be fine,” Gage kindly replies, smiling.

“No, I’m mortified,” the director says before the clip ends.

The post was quickly met with support from some of Gage’s celebrity pals.

Joe Jonas commented, “handled like a champ 👍,” and actress Molly Shannon wrote, “you handled that so well lukas. what a lousy thing of him to say. and here you are putting yourself out there for your audition. vulnerable. wanting to get the part etc …”

Robbie Amell wrote, “Wow! Well handled man. Hope you got it too,” and Cynthia Erivo agreed, writing, “On behalf of whoever that person was, I’m so sorry, that’s unacceptable. You handled that with total grace. ♥️”

Glee star Jenna Ushkowitz urged Gage not to work with the director, no matter what happened with the audition, commenting, “Honestly. You’re a hero. And don’t work for that dude.”

Mad Men star January Jones praised Gage, writing, “Classy response Lukas 👌🏻 What an entitled a**hole, dm me who it was so I can make note not to ever work with that person.”

Jones also said she had a guess as to the director’s identity when Gage teased he’d release the name after the post got 100,000 likes.

Shameless star Emmy Rossum shared her own story, thinking she too had identified the director in question.

“I think I know that voice. If it’s who I’m thinking, he asked me to ‘audition’ for him once. But not to read a scene. He said he knew I could act. Just to come into his office in a bikini and do a twirl. No joke. THAT was the ask. My reps said he wanted to know if I was ‘fat right now.’ I believe I told my agent, ‘Tell him no thank and to go f**k himself.”