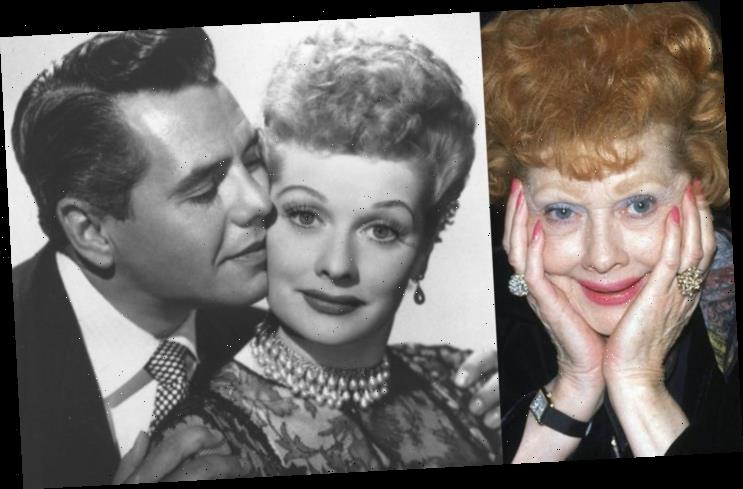 Desire S. Anzalone’s mother Julia Arnaz, whose maternal grandfather is the son of late ‘I love Lucy’ stars, reveals that her daughter died ‘peacefully,’ though it doesn’t make it less painful.

AceShowbiz –Lucille Ball and Desi Arnaz Sr.‘s only great-granddaughter Desiree S. Anzalone has passed away. It is reported that Desiree passed away on September 27 at Smilow Cancer Center in Connecticut following a battle with stage 4 breast cancer. She was 31.

The daughter of Julia Arnaz and Mario Anzalone was born on September 15, 1989 in Norwalk, Connecticut. Her maternal grandfather, Desi Arnaz Jr., is the son of late “I love Lucy” stars Desi Sr. and Ball, making Desiree the first great-grandchild of her famous grandparents.

Julia shared to PEOPLE that her daughter died “peacefully,” though it didn’t make it less painful. “Watching her slip away was just, I wouldn’t wish it on my worst enemy,” the 51-year-old opened up to the site. “No mother should have to watch that.”

“She was so special. All our children are special, but this little girl was something else. We were [best friends]. We are still,” Julia gushed over Desiree, whom she called “my mini me.” She went on saying, “She was so beautiful, just so so beautiful inside and out. She really, really reminded me a lot of my grandmother, more so than I.”

Julia added, “She probably would have been with us for a few more years — it was starting to spread a lot more, and the tumors were getting bigger — but we expected her to stay at least through the holidays. What went wrong is she kept getting fluid around her heart and then they kept doing surgeries and it would come back like two weeks later. And this time, they did the surgery and came back 12 hours later and [said], ‘You’ve got days, if hours.’ So that was really tough. I was there before that happened. It was unimaginable.”

Desiree, who was a photographer, was first diagnosed with stage 2 breast cancer right after her 25th birthday. She decided to do a double mastectomy following a chemotherapy. She was in remission for a period of time, but two years ago her cancer returned as stage 4 with Julia revealing that it was a “rare case.” It spread to her liver, lungs and bones.