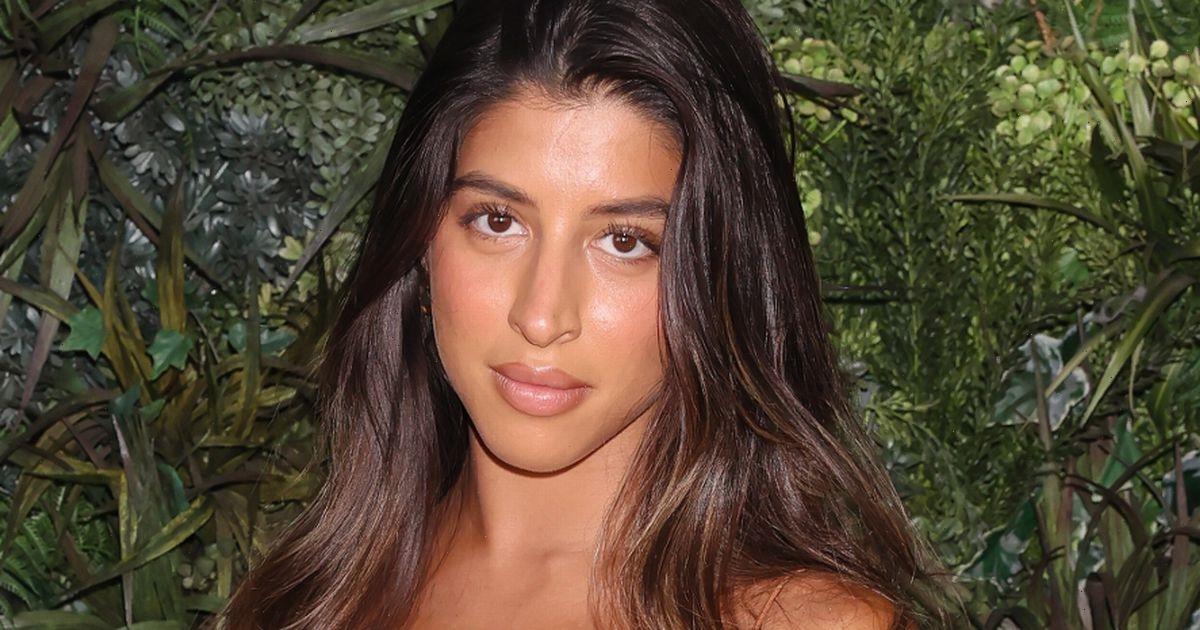 Love Island star Shannon Singh has revealed she ‘cried all day’ following the reunion and is ‘really p****d off’ with her treatment.

The Scottish model, 23, was the first contestant to leave the most recent series of the ITV2 dating show.

Shannon departed the villa within 48 hours after bombshell arrival Chloe Burrows chose to couple up with Aaron Francis.

Now, posting to Twitch, Shannon told her 10,600 followers that she ‘cried’ and ‘felt humiliated’ after Love Island: The Reunion aired on Sunday night.

Explaining how she felt “completely disregarded”, a tearful Shannon said she was ‘angry’ at being made to sit for ‘nine hours’ only to have limited involvement in the programme.

"I just feel like the show has completely mugged me off,” Shannon said, after confessing to be ‘really sad’.

"They [gave me a microphone], briefed me on questions and then completely disregarded me, which is fine but I thought with how they dumped me, I kind of would have had a little bit of a better treatment.

“I've kind of been crying and stuff all day, because I just feel like I've been completely humiliated in front of everyone."

Shannon also revealed that being awarded the “unnecessary” accolade of the fastest dumped Islander during the reunion left her feeling ‘humiliated’ and ‘kind of bullied’.

“I don’t really let anything get to me normally but I’m just really p****d off,” she continued.

“Then to give me the award and humiliate me in front of everyone…like I took it on the chin because I make a joke about the 48 hours anyway but yeah, I just thought it was really unnecessary to be honest.

She added: “It was kind of bullying me a little bit, yeah.”

The comments follow Shannon dubbing Love Island: The Reunion a “waste of time”.

Posting to her Instagram stories as she walked home from filming the show, she said: “Well guys, that was a f**king waste of time!”

She continued: “I’ve got a few people asking me why I’m not going to the after party.

“Bed and dominoes or the Love Island after party… let me think.”

Shannon also previously suggested that Love Island had cut some of her raunchier scenes with Aaron Francis.

Back in July, the Only Fans star claimed that incidences where she ‘sucked Aaron’s fingers’ and ‘ripped her skirt while twerking’ were not aired by the programme.

She told The Sun: "It is 24 hours of filming and they decide whatever they put in that 60-minute episode.

"I’m not going to lie and say I’m absolutely overjoyed with it. I spent two weeks in quarantine for 48 hours on a show."