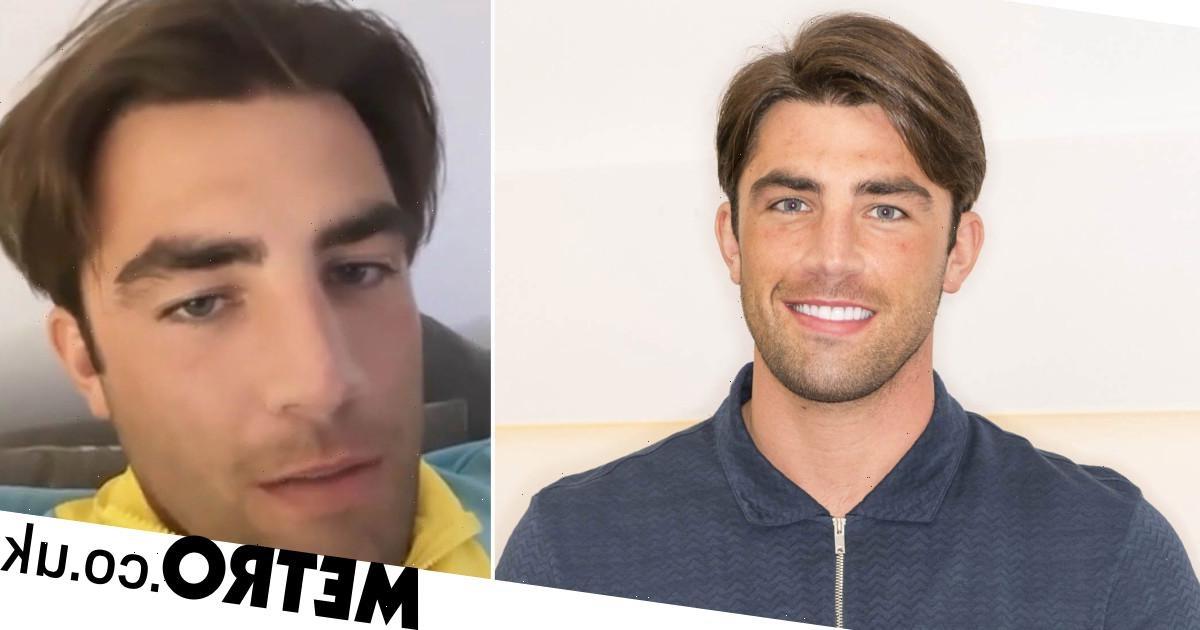 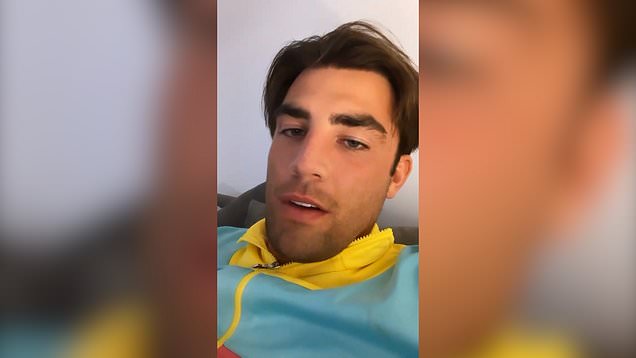 Jack Fincham has opened up about his struggles with mental health in a candid social media post.

The Love Island star revealed he is currently battling depression and anxiety, and had previously been in ‘a really dark space’ and experienced ‘a lot of fake friends come and go’.

Sharing a lengthy video to Instagram Stories, Jack at first admitted he had originally deleted the footage ‘as I was embarrassed’, but has now decided to share his story with his followers, as he aims to get help.

He wrote: ‘Thanks for the amazing supportive message I’m overwhelmed. I deleted the video as I was embarrassed but I am beginning my road to recovery.

‘And believe me the come back will be stronger. #BEKIND (sic)’

In the clip, the 30-year-old began: ‘I’m really struggling with depression, anxiety, addiction, and I’ve made some good steps today to get help, because I can’t do it on my own.

‘I think in this fame industry, it’s hard, it’s so cutthroat, one minute people like ya, one minute people don’t, I’ve had a lot of fake friends come and go, and I was very surprised when I was in my really dark space that all those people that said they would be there for me weren’t there.’ 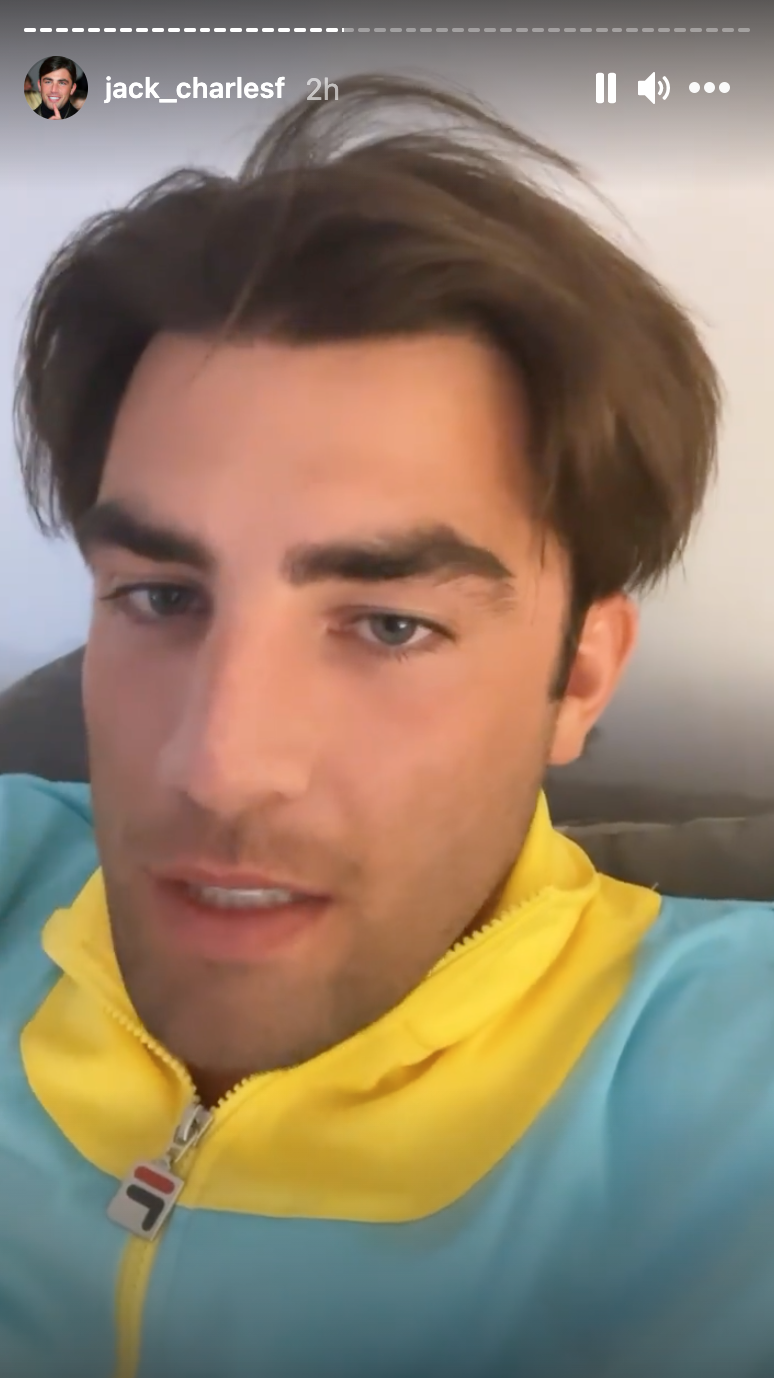 Jack revealed he has had to deal with ‘a torrent of abuse on Instagram’,

He went on: ‘There’s been a few obstacles in the way, and people have got opinions on certain situations in my life. The torrent of abuse that I have been getting on Instagram has really affected me. It couldn’t be further from the truth. Words do hurt and we do see them.

‘I thought I had thick skin but obviously not. But I’ll be back, bigger and stronger, don’t worry.’

Jack revealed he had turned off the like count and comments from his Instagram posts as it was ‘bringing me down’, saying he ‘can’t argue with thousands of people and give them my side of the story’.

The star admitted that despite the cruel comments he has received online, he has opted to confide in his followers as he feels ‘I have nobody else to talk to apart from my family’.

He said he will keep fans updated on his mental health journey, and he still has ‘a lot of love to give’.

‘The reason I’m saying this is if I can just help one person, I’m happy,’ he explained.

‘I’m so sorry this is downbeat but I wanted to address it because over the last few weeks I’ve been getting a lot of nasty, over the top remarks.’

He added: ‘People think it doesn’t affect you but it really does, it’s not nice. The added pressure of whatever you do reflects on your family, that is just the worst pressure on earth. I feel like I’ve let everyone down.

‘I promise you all I’ve turned over a new leaf and I wanna make everybody proud.’

Jack, who won the 2018 series of Love Island with ex-girlfriend Dani Dyer, also said that people should ‘think before they comment or message’, and he wants his fans ‘to like me for how you liked me when you first ever saw me on a television screen’.