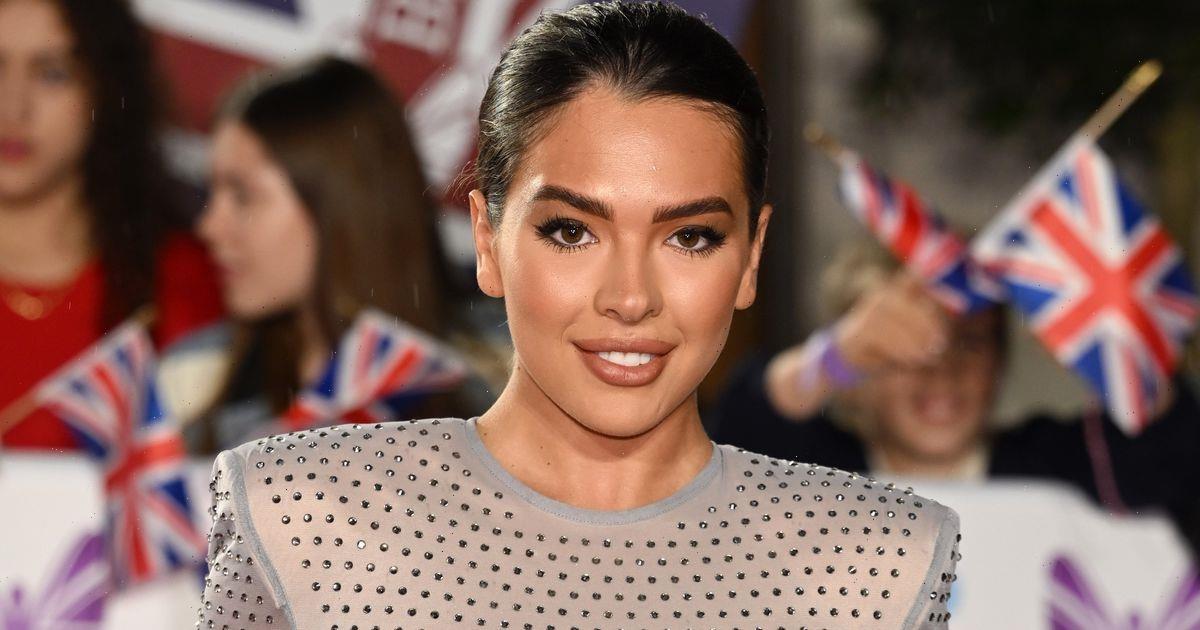 Gemma Owen is said to have moved on from ex Luca Bish and started dating Grime star Bugzy Malone.

Gemma, 19, is the daughter of footballing veteran Michael Owen, and shot to fame last summer after starring on the recent series of Love Island.

During her time on the show, the international dressage rider sparked up a romance with fishmonger Luca, 23, and they went on to make things official after leaving the Villa.

Their relationship was short-lived, however, with the pair going on to announce their break-up in November.

Gemma penned at the time: “To all my followers, I wanted to let you know that Luca and I are no longer in a relationship. It wasn't an easy decision but ultimately this is what is best for us both right now.”

“Gemma and Aaron have enjoyed a few dates over the past few weeks,” a source told The Sun.

“They have told their closest friends they are dating and seem really happy together.

“Gemma and Aaron are keeping their relationship out of the public eye for now because it is early days.”

The Out Of Nowhere hitmaker is reportedly “really into” Gemma, as the source labelled their blossoming romance as “new and exciting for both of them”.

OK! have contacted reps for both Gemma and Aaron for comment.

It’s believed one of main issues that led to Luca and Gemma's split was the distance between their homes, with Gemma residing in Chester with her footballer dad and family, while Luca lived over 200 miles away in Brighton.

Gemma’s rumoured new beau hails from Manchester however, just a stone’s throw away from her home. The news of Gemma’s new romance comes afterLuca candidly revealed over the Christmas period that he hadn’t been “feeling himself”since the pair called time on their romance.

“I haven't been feeling myself I had a few things going in my personal life and family life and just wanted to stay away from socials, not fake it and be around the people that are there for me,” he wrote as he addressed his absence from Instagram.

“I know you guys are and that's why I'm trying to make an effort now with 2023 here it's an exciting year, there's going to be lots going on."