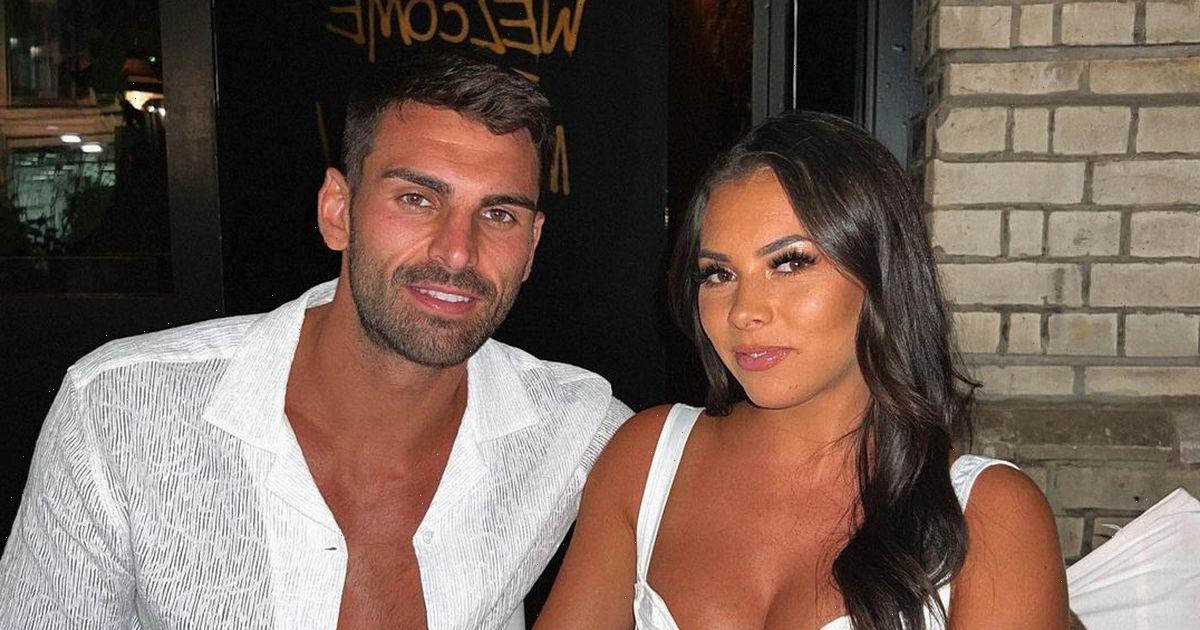 Love Island winner Ekin-Su Cülcüloğlu has confirmed Paige Thorne has split from Adam Collard, as the supportive star says "she can do better".

Rumours had been swirling of a split between Paige, 24, and Adam, 26, who met on this year's series of Love Island, however, neither of them had officially confirmed it before Ekin-Su spoke out.

Ekin-Su, who won Love Island with boyfriend Davide Sanclimenti, told The Mirror: "It's over. It's done. I think Paige can do better, that's all I can say."

"Love Island is a bubble, it's almost like a different world – it's not real. But, when you come out and get… Men will love the attention when they come out, it's overwhelming but, Adam's already had that. So I just felt it was a bit wrong."

She continued: "I was not happy about that because I thought they were great. I like Adam, he's a lovely guy I just didn't think it was fair on her."

Adam came under fire after being spotted with different girls on separate occasions after enjoying a night out – the first being when he was filmed with his arms wrapped around a mystery woman in McDonalds.

His rep was quick to insist that nothing happened as they said: "Adam headed to McDonald’s after a night out with friends.

"His friends were alongside him when a group of girls asked for photos and Adam being his friendly self was open to posing and chatting to the girls, alongside other fans who wanted to chat in the same video.

"Adam understands how this video looks but wants to state that he left the restaurant with his friends and a box of 60 nuggets (with nothing or no one else) with the intention of getting home safely.

"Adam and Paige are currently dating and Adam only has eyes for her.”

On a separate occasion, he was spotted with a second girl, before heading off on a solo trip to Bali, and Paige made quite the statement by not reacting to any of his posts on Instagram.

She then went on to deleted all traces of him from her Instagram, in the surest sign yet that things were far less than harmonious between the pair.

Paige doesn't appear to be letting the split bother her, though, as she was recently seen enjoying a night out with some of her former Love Island co-stars in Manchester.

She was joined by Tasha Ghouri, Andrew Le Page, Antagoni Buxton and Danica Taylor, and they all looked in great spirits as they headed to the Menagerie Bar And Restaurant.