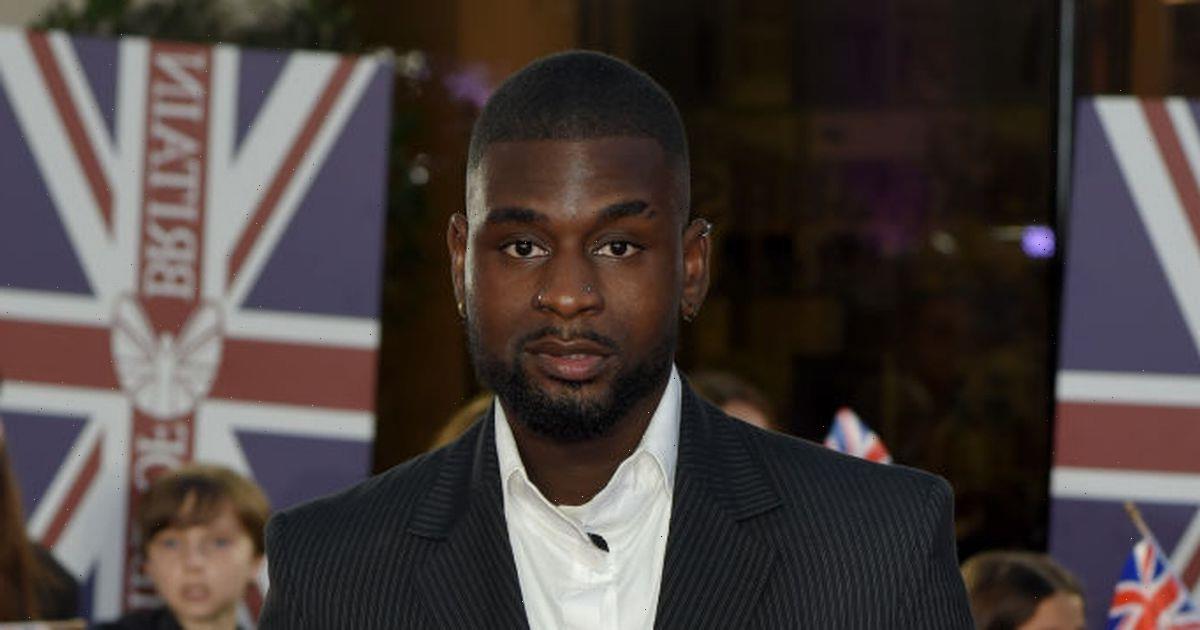 Love Island star Dami Hope has spoken out in defence of his bestie Paige Thorne, after her split with Adam Collard.

Dami, 26, who is still dating his Love Island girlfriend, Indiyah Polack, 23, accused Adam, 26, of "playing a game" after Paige, 25, opened up on what really happened in their relationship.

"Yeah she's good, though. It's better for her to be single than be with someone like that obviously…"

He continued: "Stuff like that it's not a good look. I feel like for me with Adam, if he was going to come back to the villa, you should have just been the bad boy instead of playing a whole game.

"It just doesn't look good at the end of the day."

He went on to say that Adam had "disrespected" Paige, who he described as "my girl".

Speaking about whether he was still on good terms with Adam, he said: "Yeah I'm not beefing anyone, like. "I'll shake his hand but like, but I feel like in a way you disrespected Paige and she's actually my girl so."

Dami and Paige were very close during their time on Love Island, with Paige often confiding in Dami whilst navigating the show.

Paige and Adam's relationship hit the rocks when videos emerged of him cosying up to two different women on two different nights out.

Paige has since opened up on the split, accusing Adam of "ghosting her".

Speaking to Cosmopolitan, Paige explained she knew they were finished when Adam headed off on his trip to Asia.

She continued: "He wasn't texting me back. He would leave me on ‘read’ for the entire day. My own boyfriend literally ghosted me.

"From then, I was just like, ‘We’re done. This is beyond a joke now.’ He replied, ‘I didn’t want it to go this way, but at least we both know where we stand'."

After Adam was spotted with his arms wrapped around a mystery woman in McDonalds after a night out, he issued a huge denial of any unfaithfulness through his representatives.

Part of the statement read: "Adam understands how this video looks but wants to state that he left the restaurant with his friends and a box of 60 nuggets (with nothing or no one else) with the intention of getting home safely."

Denying the accusations against him, Adam said: "No, I think she knows the truth about all of that, and to be honest I’m not bothered about anyone’s opinion, only hers."

He added: "I’ll always have a soft spot in my heart for her. She’s great, so as long as she knows all of that."