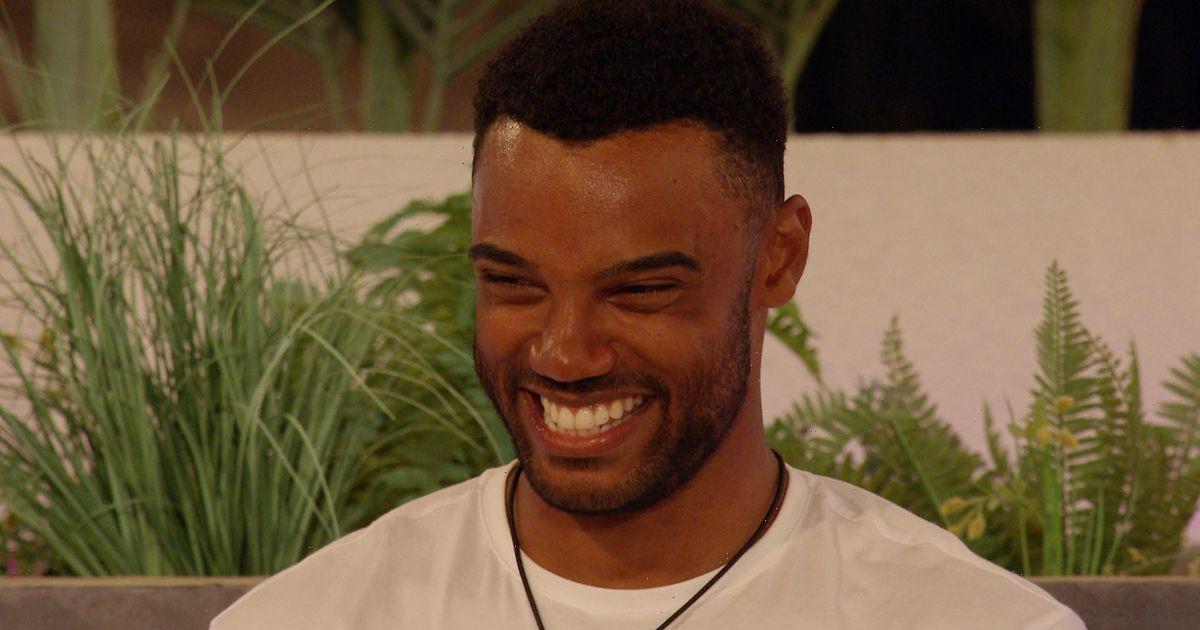 The pair have had their ups and downs in the villa since Tyler left for Casa Amor. However, after the recent recoupling, Tyler and Kaz are once again in a couple.

ITV have teased that tonight's episode (Thuesday 12 August) will see Tyler attempt to take their relationship to the next level.

Tyler enlists the help of Jake Cornish and Liam Reardon as he prepares to ask Kaz if she wants to be exclusive. Speaking in the Beach Hut, Tyler says: “I usually have nerves of steel but I have never sweated so much over a girl like this before. It’s crazy.”

Fans loved Jake's grand gesture when he asked Liberty Poole to be his girlfriend, and it looks like we're in for a similarly romantic affair.

Taking Kaz on a trip down memory lane, Tyler texts Kaz asking her to travel to different areas of the villa that are significant to their relationship.

No doubt anything to do with Casa Amor will not be on his list of locations. The pair separated after Kaz saw Tyler kissing new girl Clarisse Juliette on the controversial postcard producers dropped into the villa.

When he returned with Clarisse, Kaz was visibly devastated, but had made the choice to couple up with Matt McNabb following her heartbreak.

However, Kaz and Tyler found their way back to one another and it appears he's ready to make a significant move in pushing their situationship one step further.

But, with everything that's happened, will Tyler’s master plan impress Kaz enough for her to say yes?

In an interview with Laura Whitmore, Clarisse revealed that Tyler "changed" as soon as the pair got back in the main villa.

The estate agent then dropped the bombshell that he still had feelings for Kaz, leaving Clarisse fuming.

He told her: "I can't just turn my feelings off for Kaz. I had a chat with her – nothing happened, I didn't kiss her. I just said it's her. You're still an amazing individual."

Clarisse wasn't having any of it and her withdrawal left room for Kaz and Tyler to reunite.