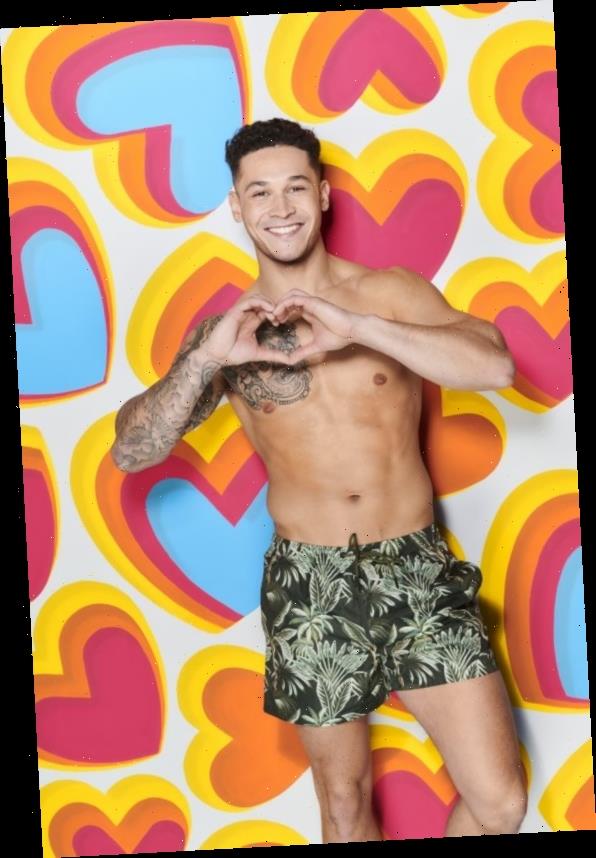 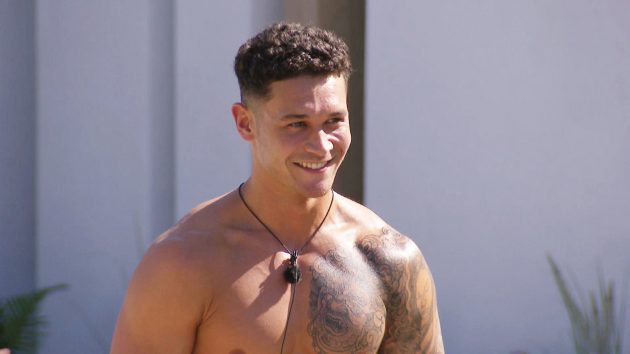 From Connor’s shock dumping to the Siannese and Rebecca feud, it’s safe to say it’s been an eventful series of Love Island so far.

But it seems one rather funny incident didn’t make it onto the ITV2 primetime show.

The clip can be found on Saturday night’s Unseen Bits, on the ITV hub, and features Manchester favourite Callum Jones.

The footage shows Callum confidently approaching the Love Island villa from the garden and – instead of walking in through the opening – he walks straight into the glass next to it.

But, thankfully the northern heartthrob saw the funny side.

The clip shows him then retreating from the glass panel, clutching his bumped head in his hands and laughing.

The official Love Island Twitter account shared the video at the weekend, with the caption, “You need to see this… because poor Callum didn’t.”

Of course, the clip on Twitter caught the attention of diehard fans, with many of them commenting on the accident.

One said, “What A spanner!”

While another joked, “Ouch !!! He definitely needed #Shaungha to text him directions.”

Callum is coupled up with Shaughna, who he has shown interest in since the first episode. 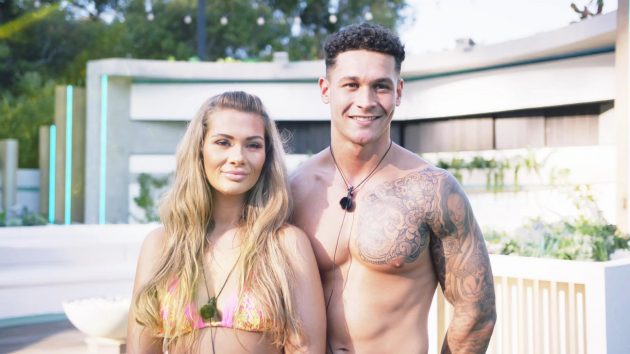 The pair had their first date together at the weekend, which involved a picnic next to the sea and some affectionate seawater cuddles.

During the date, Shaughna told Callum “This is my best first date – for sure.”

To which Callum replied, “The hiccups have happened early on. The more time goes on, the easier and better it is [between us].

“I’m enjoying it at the minute. You are funny. You’re easy going, you’re easy to talk to, it’s just easy. You’re pretty as well, how can I forget? This might be the first of many dates…”

Callum and Shaughna give the villa (and viewers at home) plenty of laughs, so we hope they go far as a couple!