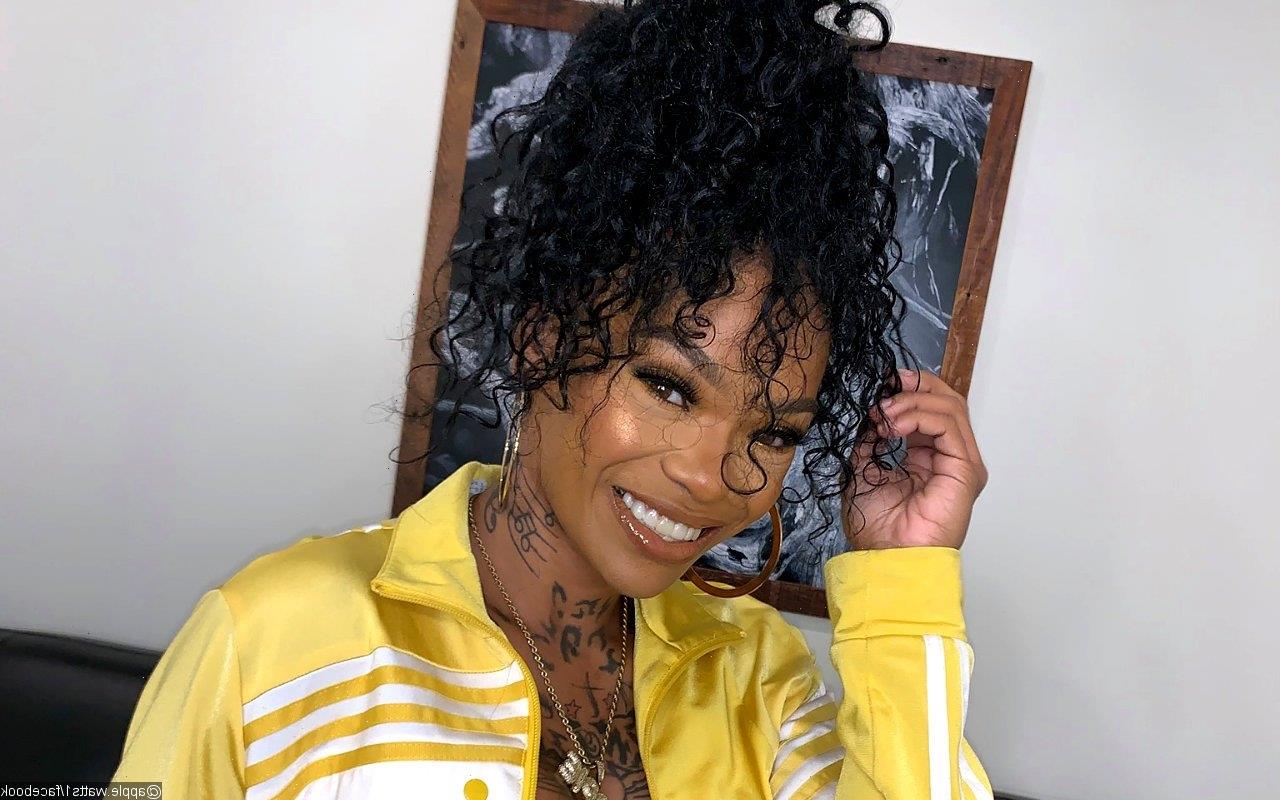 Following reports that the reality TV star is placed on life support after she’s involved in an accident with a diesel truck, one of her pals pleads with everyone to stop spreading rumors that she is ‘dead.’

AceShowbiz –Apple Watts‘ friend has provided an update from the hospital after she’s involved in a horrible car crash. Taking to her Instagram Story, the unnamed pal debunked the wild reports on the Internet that claimed she is dead as the friend is hopeful that she will make it out alive.

“Apple is not dead,” the friend posted on Friday, March 25, before pleading with everyone to stop spreading the false narrative. “Everyone please stop talking & just pray. She has children that can hear these rumors & a son old enough to see the internet,” the friend reminded.

“Please stop!! I am here with her & her family & my friend is alive and fighting for her life,” the friend assured, before sharing their hope, “After seeing her I have more hope than ever that she will come out of this.”

Apple got into a fiery car accident with a diesel truck on Wednesday, March 23. The former cast member of “Love & Hip Hop: Hollywood” was traveling Northbound on her way from L.A. to Las Vegas when her black Mercedes and a Ford F250 pickup truck collided. Her car reportedly burst into flames after flipping over multiple times.

Cops said that one of the passengers from the Ford pickup truck pulled Apple out of her burning car. She was then air-lifted to University Medical Center in Las Vegas, where she’s being treated for “life threatening injuries.” She is reportedly placed on life support.

Apple’s sister has reportedly confirmed to The Shade Room that she was “unresponsive at the moment.” She also said that the TV personality suffered “a fractured skull, a broken spine and a shattered arm.” A family friend additionally told the outlet that she’s expected to have difficulties with “everyday functions such as walking and feeding herself due to injuries.”

An investigation into the cause of the accident is underway but drugs or alcohol are not believed to have played a role.