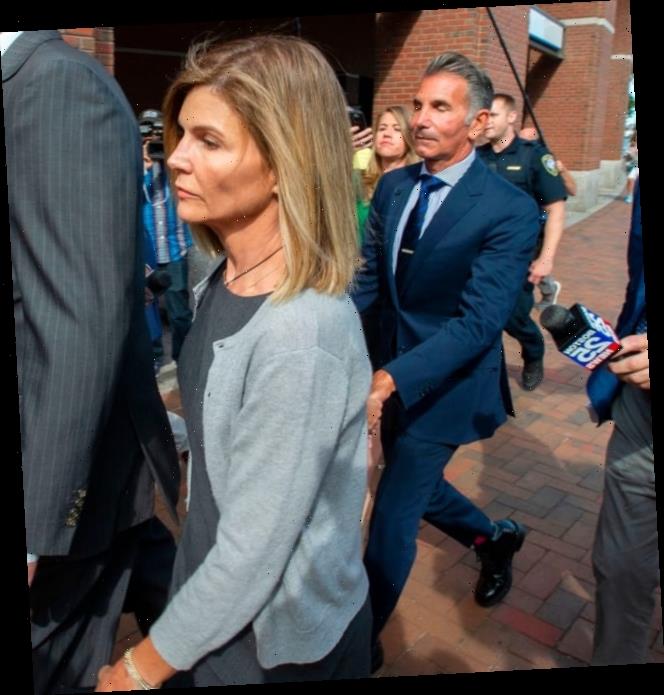 Well, it may not have ended the way she imagined, but at least Lori Loughlin’s long legal nightmare has come to an end.

Multiple sources have now confirmed that the former Full House actress was released from prison on Monday after nearly serving two months behind bars for her role in the college admissions bribery scandal.

Loughlin reported to prison ahead of schedule on October 30.

Insiders say she had hoped to be home in time for Christmas, but she remained locked up several days longer than expected.

Earlier this year,  Loughlin was sentenced to 30 days in federal prison, and to the surprise of many, she wound up serving nearly her entire sentence.

(It’s not unusual for inmates to be released a few days ahead of schedule, and it does not appear that Loughlin received any special treatment from prison officials due to her wealth or fame.)

Loughlin has already paid the $250,000 in fines assessed against her, and she once she completes 500 hours of community service, her sentence will be complete.

As for reports that Loughlin was a “wreck” behind bars, one insider says that the 56-year-old struggled during the first days of her sentence, but she soon regained her composure.

“She was a little weepy on her first night there, but she pulled herself together quickly,” the source told People magazinze.

“She hasn’t had any specific problems. No one is bullying her.”

Along with her husband, fashion designer Mossimo Giannulli, Loughlin was ensnared in a 2019 FBI sting operation, which targeted wealthy parents who used bribes and fraudulent applications to ensure their children’s admission into prestigious universities.

Loughlin and Giannulli shelled out $500,000 to a man named Rick Singer, who helped convince the USC admissions board that the couple’s daughters were accomplished athletes who had rowed for their crew teams in high school.

At first, Loughlin refused to accept a plea deal and insisted that she would prove her innocence in court.

Facing the threat of a much longer sentence, she eventually pled guilty to one count of conspiracy to commit wire and mail fraud.

He was sentenced to five months in prison, and he’s expected to be released in April.

Loughlin has not issued any type of statement, and it may be quite some time before she speaks to the press.

Many were outraged by the scandal, and the “slap on the wrist” sentences received by Louhglin and others did little to create the impression that justice had been served.

Loughlin and Giannulli’s daughters, Olivia Jade and Bella, have both dropped out of USC, claiming that they fear they would be bullied on campus as a result of their parents’ legal troubles.

As for Loughlin, it remains to be seen what sort of career she’ll have ahead of her once the dust settles.

Prior to her arrest last year, the ’90s star was enjoying a resurgence in popularity thanks to her roles on Fuller House and a number of Hallmark movies.

But will that ultra-wholesome network be willing to associate with a convicted felon?

Tough to say — but we’d love to see the Hallmark folks draw on Loughlin’s life experiences for a holiday film about an inmate who’s hoping to be sprung in time for Christmas!