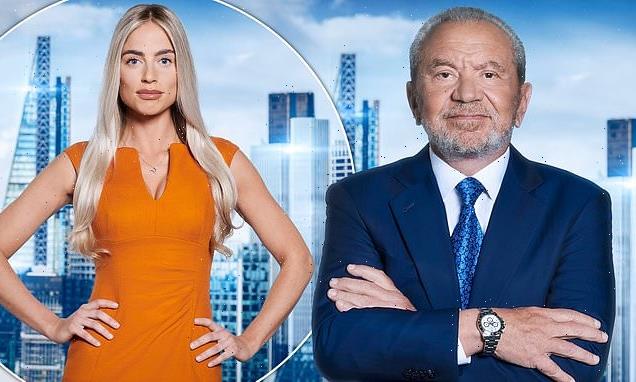 I’m not the bank of Sir Alan! Lord Sugar warns Apprentice winners he’s not a bottomless pit – and when the £250k runs out, he WON’T give them anymore cash

Lord Sugar refuses to bail out any of his flop Apprentice winners if their businesses run out of money.

The tycoon, 75, worth a reported £1.2billion, admits many of the BBC One show’s 17 champions have failed in business, despite his assistance.

And speaking before the launch of the latest series, which begins on Thursday, Lord Sugar has warned his new hopefuls that he will cut ties with the eventual winner should they burn through his £250,000 investment without return. 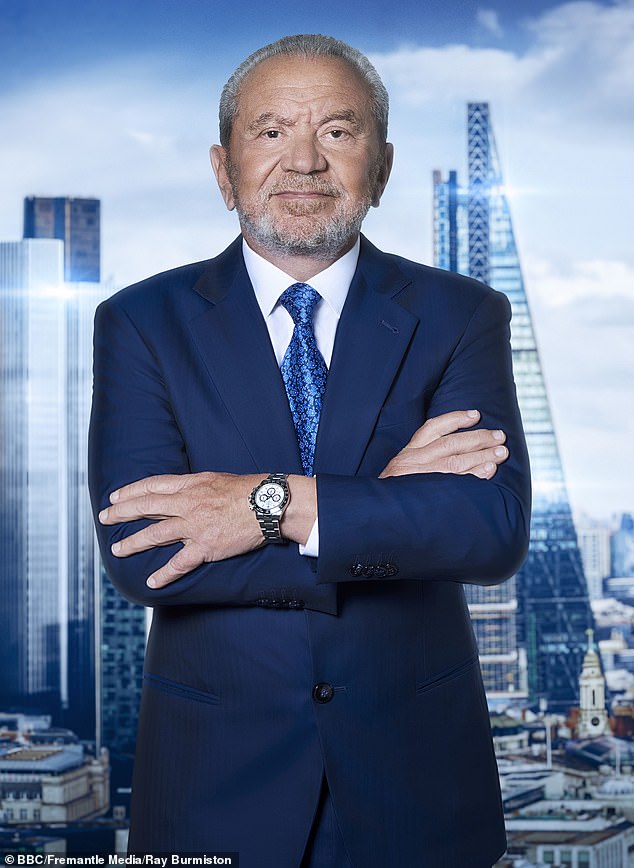 ‘Not everyone succeeds’: Lord Sugar refuses to bail out any of his flop Apprentice winners if their businesses run out of money

He said: ‘In the past 17 years, let’s be open about this, not everyone succeeds.

‘Again, no more, all you’re going to get is my mentoring, my help, my assistance from my staff. If you run out of money, you’re done.’

Despite the misfortunes of several former Apprentice champs, Lord Sugar points to the fact that ‘at least five’ other winners have gone on to become ‘millionaires’ proving successful companies can be born out of the show. 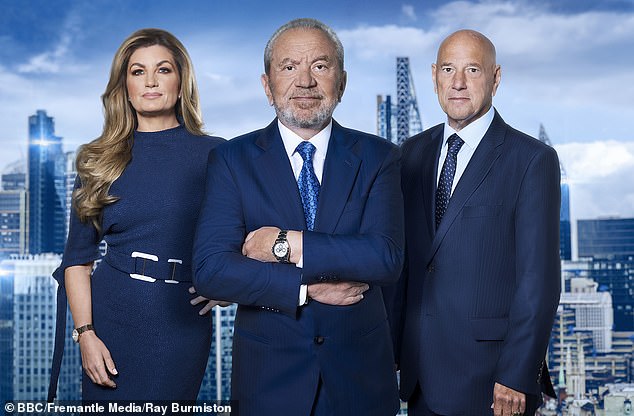 ‘If you run out of money, you’re done’: The tycoon, worth a reported £1.2billion, admits many of the BBC One show’s 17 champions have failed in business, despite his assistance

Indeed, 2011 winner Tom Pellereau is viewed as the show’s most successful ever candidate as his grooming business has made over £5m per year, while 2013 champion Dr Leah Totton has a skincare company worth over £7m.

Lord Sugar added: ‘What happens to the winners is that their lives change. Out of the candidates I can name at least, well I won’t name them because it’s not right, there are at least five of them who are millionaires in their own right.’

However, recent winners including Joseph Valente, Alana Spencer, Sian Gabbidon and James White all no longer work with him.

The business mogul insists the challenge of creating new tycoons is the main reason why he returns to the show every year.

He explained: ‘That’s what brings me along every year, to try and make the winner very successful. I enjoy doing it and if I didn’t I wouldn’t be here. 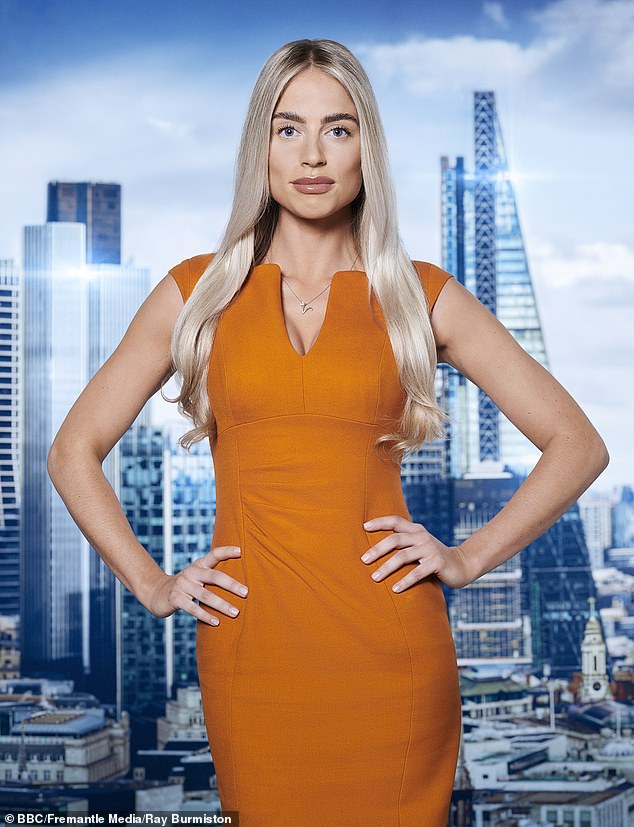 In the running: Online sweet business owner Victoria Goulbourne (pictured) is hoping to win Lord Sugar’s £250,000 investment as she battles against 17 other candidates for the prize 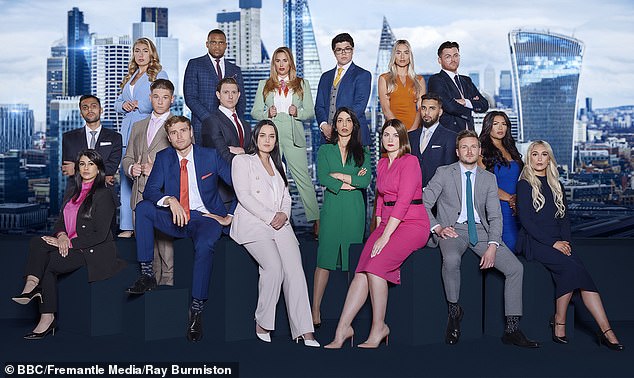 ‘What happens is as you will appreciate we have a new bunch of characters and so that’s why it’s not the same because all the characters and personalities of the candidates are different and they stand out in the episodes themselves.’

And Lord Sugar says he’s so involved in the TV series, he even vets those who take part.

He said: ‘It is a private process we go through and it is a stringent process that we go through, which includes making sure that the people will be able to stand up to the pressures that are put upon them.

‘Obviously I get to do a deep dive into their CVs and it’s an elimination process because it’s something like 6,000 people turn up at the hotels where we do the auditioning and we have to home in on them. 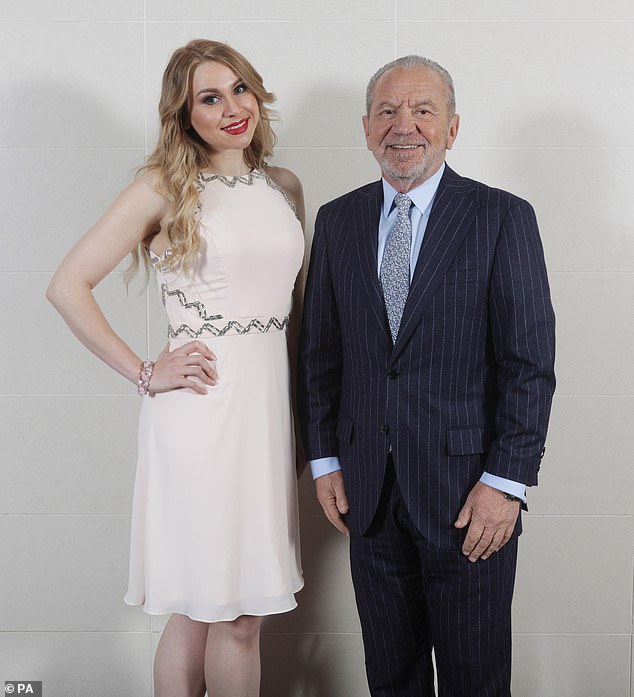 Ex-partnership: Lord Sugar admitted ‘not everyone succeeds’ after winning his investment after former champions including Welsh bakery owner Alana Spencer no longer work alongside him

Despite this year’s lineup being compared to the cast of Love Island due to the young age and glamorous appearance of the candidates, Lord Sugar insists mature contestants aren’t overlooked and he has no idea why his show is likened to the ITV2 dating hit.

When asked if he understands the Love Island comparisons, he replied: ‘I don’t know, I would be able to answer that question if I’ve ever watched Love Island.’

The former Spurs chairman has confirmed he is still keen to carry on in the Apprentice hot seat, and won’t stop until he reaches at least 20 series.

He added: ‘This is officially the 17th series and the next year is 18th and it would have to be 2024-2025 for it to be 20 years and I have agreed to do two more series, which brings me up to 19 and dependant on how well that is received and the BBC do their statistical numbers, I will be delighted to do a 20th.

‘Bear in mind I’ve also done three junior Apprentice shows so in a way you could argue that I’ve already done 20.’ 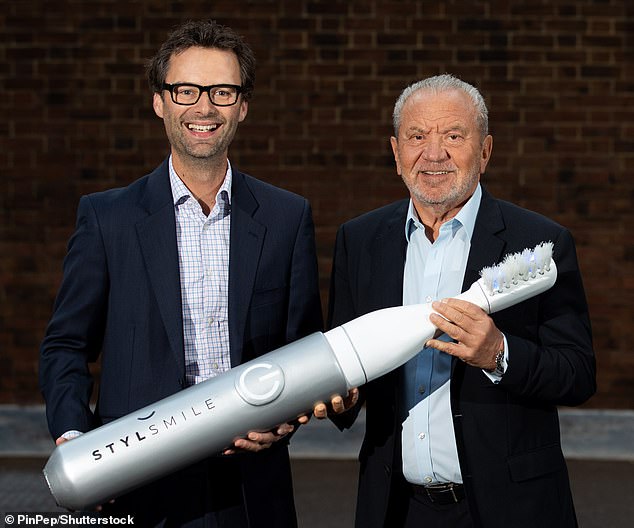 Victorious: Apprentice 2011 winner Tom Pellereau is viewed as the show’s most successful ever candidate as his grooming business has made over £5m per year (pictured September 2019)