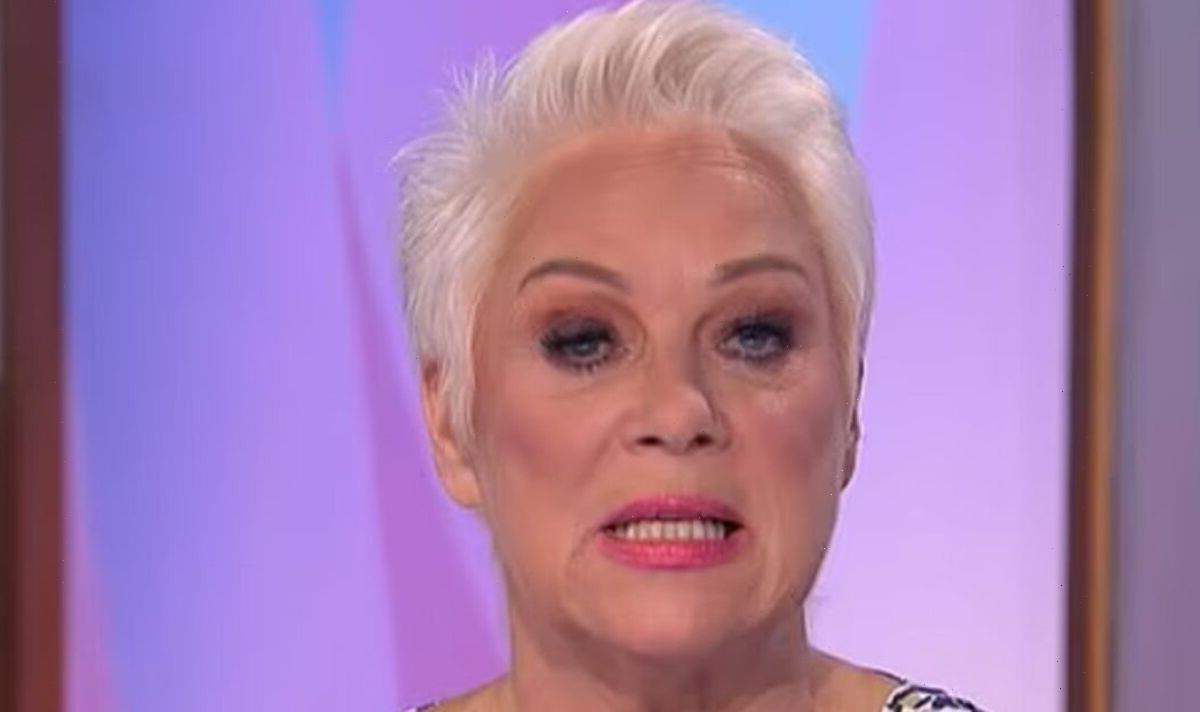 Loose Women: Denise Welch gets emotional over her dad

Loose Women panellist Denise Welch admitted she has been left “politically homeless” after Boris Johnson stepped down as Prime Minister last month, with Liz Truss being announced as the new Conservative leader. The actress, who is a Labour supporter, said she has been left disillusioned with the current state of politics.

Ms Truss, who praised “friend” Mr Johnson in her acceptance speech, received 81,326 votes from the Conservative Party membership – compared to Rishi Sunak’s 60,399, following a vote of no confidence held by Conservative MPs on the prime minister, Mr Johnson’s, leadership of the party.

But the country is currently facing a number of economic problems including the spiralling cost of living crisis and rising mortgage rates.

Despite being a Labour voter “all of my life”, Denise, 64, admitted she is shocked to say she misses Mr Johnson as the Conservative leader.

“I am really politically homeless,” Denise shared on Loose Women on October 4. 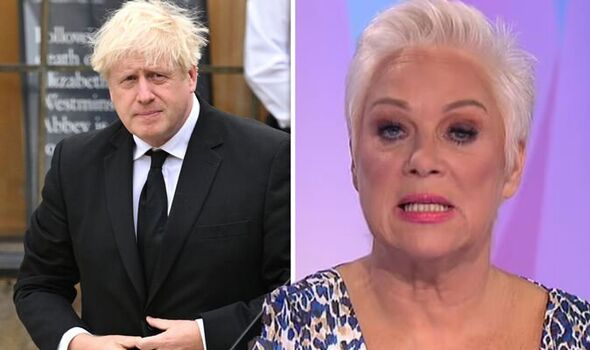 “I really don’t know where to go anymore, and at this present time, I would probably vote Labour because we have to have some fresh blood in there.

“But I wouldn’t trust the opposition particularly.”

Denise continued: “I really don’t know, I’m actually wishing from a Conservative point of view that Boris hadn’t gone, and I never thought I’d say that.

“I think we’re in a worse mess than when Boris was in.”

Her comments come amid Truss’ tumultuous start as Conservative leader which has been slightly marred by economic U-turns.

Most recently, Chancellor Kwasi Kwarteng’s mini-budget lurched the country into further crisis over recent days with the pound plummeting.

He has since scrapped plans to abolish the 45p rate of income tax for higher earners and is expected to lay out his plan to get UK debt falling earlier than expected.

Some 500,000 people, including former culture secretary Nadine Dorries, are calling for an early general election in light of Truss’ controversial economic plans.