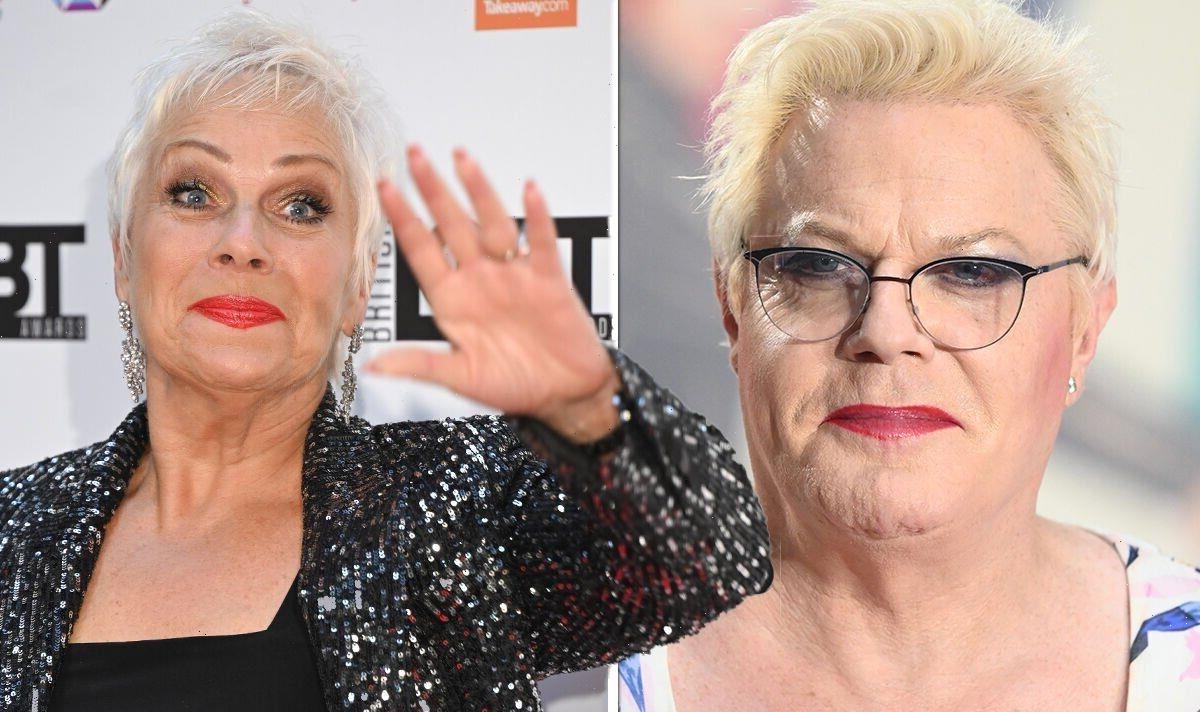 Posting on her Instagram story to her 362,000 followers, 64-year-old Denise Welch jokingly wrote: “B**** y’all obsessed or what???” (sic) above a picture of both Eddie and herself side by side. The pair not only have similar coloured and styled haircuts, but are standing in similar poses, making the similarities plain to see. This is not the first time that it has been joked that Eddie, who back in 2020 announced that she wanted to be referred to using the pronouns “she/her,” looks similar to the Loose Women panellist.

After previously rocking a ponytail, back in July 2022 Eddie took the plunge and was pictured with a platinum blonde pixie cut, which again she sported on Monday night at London’s BFI IMAX in Waterloo, for the premiere of the latest David Bowie documentary Moonage Daydream.

Shortly after Eddie was first spotted with a platinum pixie cut, Denise tweeted to her 534,000 followers that she could see the resemblance clearly.

With lots of laughing face emojis, Denise tweeted “thought it was me,” above an article written in the Metro.

Clearly written as a joke, fans of Denise immediately joined in, replying to her tweet. One user, @katch4me wrote: “Separated at birth!” 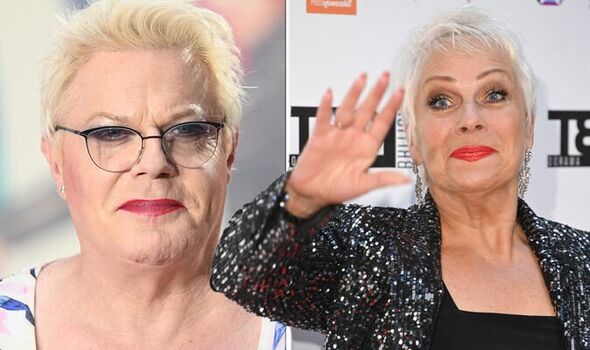 Whilst another, who goes by the username @happy_casual, agreed with the former Coronation Street actress saying: “I’ve got to admit I thought the same… just kidding.”

Although many joined in agreeing or laughing at the fact that the pair looked similar, user @jordandoolan supported Eddie, tweeting at the time: “Hahaha wouldn’t expect anything less from him. He is just fabulous.”

It seems that Denise has been linked to Eddie for a number of years, as even back in 2015, after a Mirror article was published with pictures of the star in a bikini, fans joked that the images weren’t even of her, but in fact of Eddie.

@ad_I_am at the time commented underneath the article: “That’s not a bikini, that’s not a selfie and that’s not even Denise Welch, that’s Eddie Izzard,” before tagging the Loose Women regular.

Clearly with no ill-intentions towards Eddie back in 2015, Denise’s latest comments should be taken with a pinch of salt, as the star is characteristically known for her wicked and sarcastic sense of humour, which regularly comes across via her social media platforms.

Only a week ago, Denise was again comparing her looks to another famous face, this time actress June Whitfield.

Posting a picture of a young June, who died at age 93 back in 2018, Denise wrote: “I want to play June Whitfield in her life story!!!! Just putting it out there.” 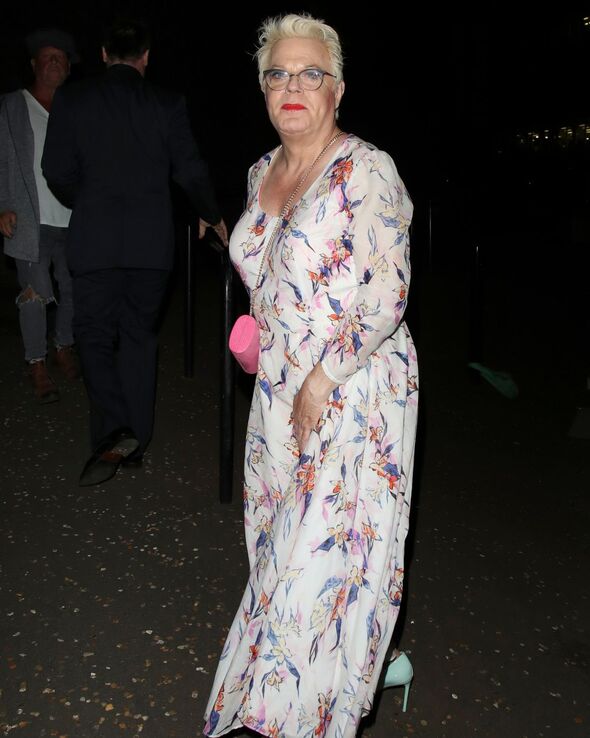 In the image, June has large blonde hair and as comments from fans suggested, there are visible similarities between the two actresses’ appearances.

User @helsbels1901 commented: “I really must get my eyes checked as I thought it was you again!!!!! sorry Denise! Xx” (sic)

Whereas another called the two “twins” with loads of others calling Denise “perfect” for depicting June if an adaptation of her life story was ever made.

Playing with her iconic looks, back in April 2022, Denise stunned fans after sharing a picture of herself standing in her kitchen wearing a long blonde, sleek wig, which was worlds away from her pixie cut. 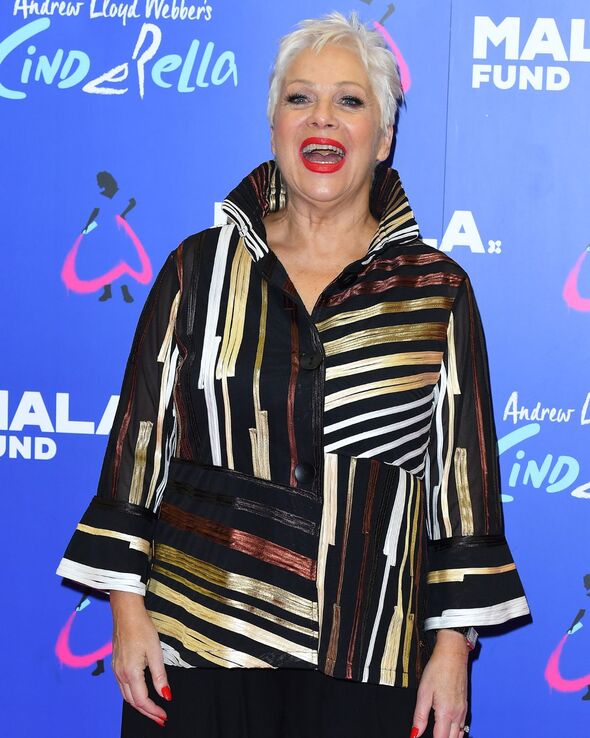 Dressed in a pair of peach-coloured yoga pants, an oversized pink jumper and a pair of glasses, the star looked unrecognisable.

The presenter captioned the picture by describing that she was “playing around with wigs” and now felt like she needed an “interview look” everywhere she goes, including the “b****y shops”.

Denise’s fans and followers were totally taken aback by her new look and many didn’t believe it was really her in the photo.

One even commented that it looked like the star was in her 20s, with the wig and clothing taking years off her age. Her transformation came not long after Denise’s stalker who started a fire in her driveway was jailed for seven years and seven months – following a court case.