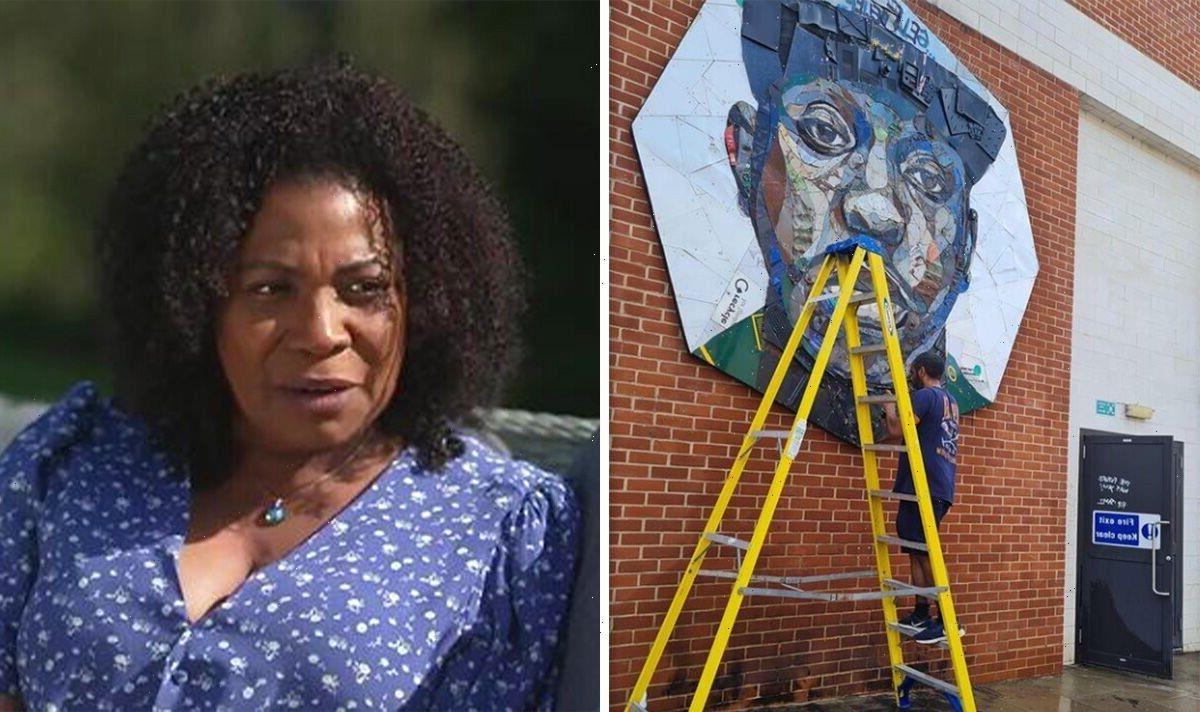 Following the tragic death of her son Jamal Edwards MBE earlier this year, Brenda Edwards was forced to clear up some rumours surrounding her son’s mural on social media today. The Loose Women presenter set the record straight, explaining that “no one set Jamal’s mural alight”.

“Why must people speak on what they know NOTHING about?” she wrote.

“Contrary to misinformed and unfactual social media posts, we would like to clarify that the simple explanation is…

“No one set Jamal’s mural alight.” 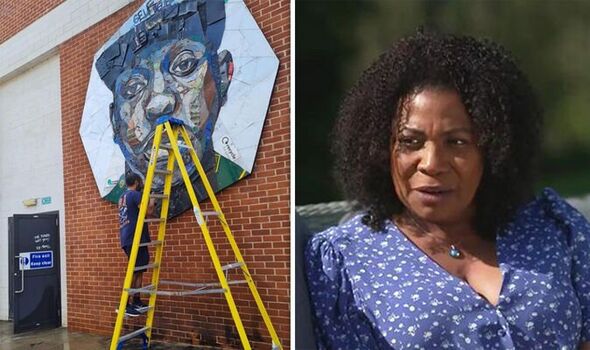 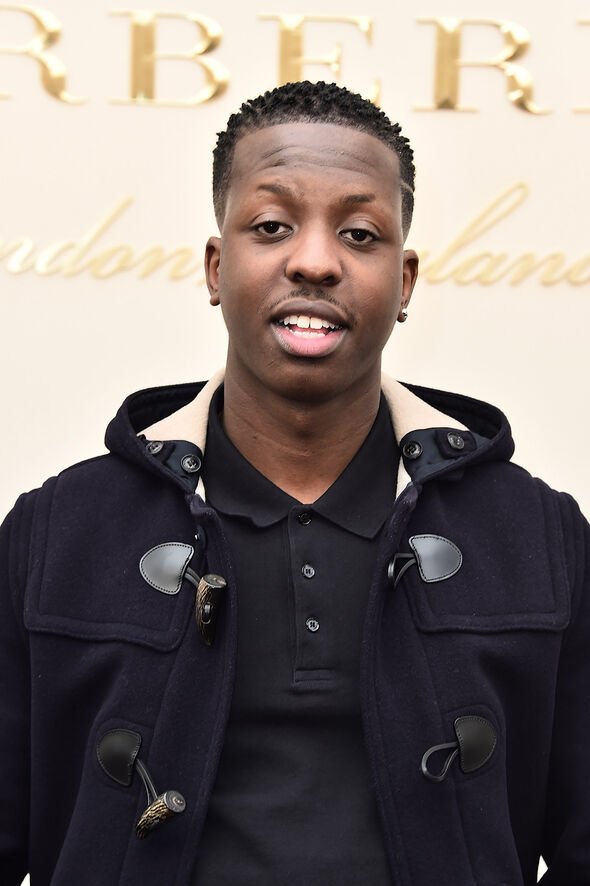 She continued: “Some candles got out of hand and the black smoke reached the bottom of the mural.

“It was cleaned the very next morning and is as good as new.

“Thank you for the concern,” she concluded with a blue heart emoji.

Jama, who was a British music entrepreneur, DJ and founder of online music platform SB.TV, died in February aged 31. 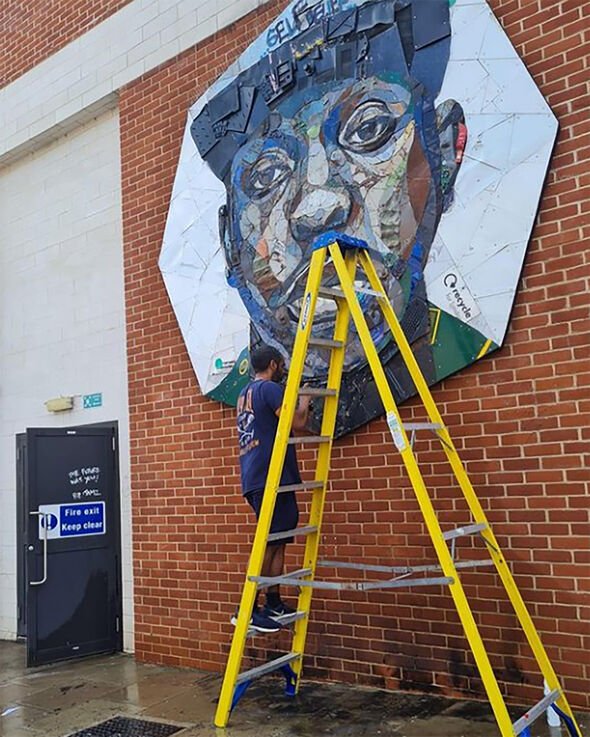 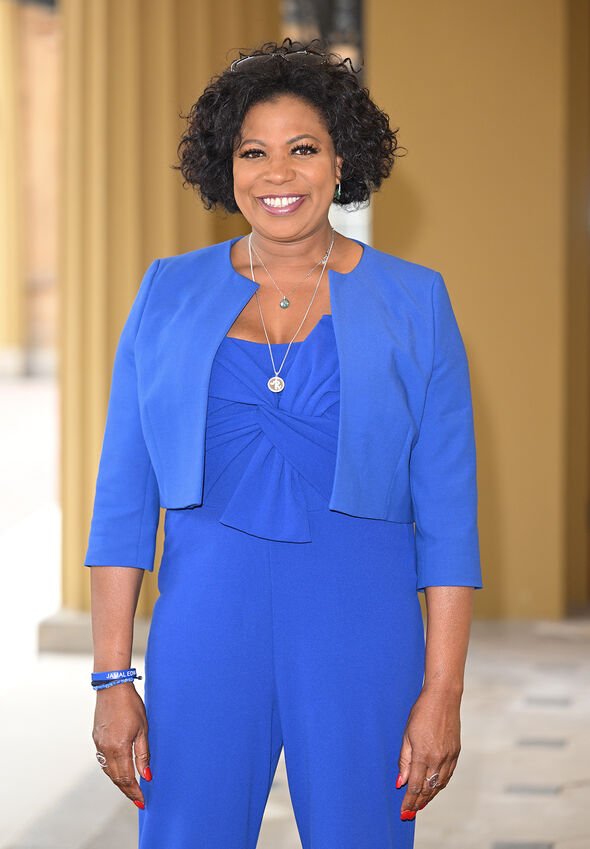 Jamal was also an ambassador for the Prince’s Trust, a youth charity which helps young people set up their own businesses.

In 2021, he set up Jamal Edwards Delve, a project aimed at refurbishing and reopening youth centres.

He was awarded an MBE in the New Year’s Honours list in 2014 for his services to music.

In her Instagram post, Jamal’s mum Brenda included a screenshot of the article that she described as “unfactual”, which showed a picture of the mural looking blackened by smoke.

In the next photo, the mural was shown with its colour restored as a man dismounted a ladder after cleaning it.

Brenda’s friends and followers took to the comments section to send her messages of support.

Gina wrote: “Sorry these people have upset you my lovely x.”

Lorni penned: “People thrive on gossip Brenda, nothing better to do.”

David commented: “A good example of finding out the details before jumping to conclusions, some people just believe what they see without finding out more.”

“Sending you lots of love Brenda xx some people should think before they comment xx,” added Tracy. (sic)

Brenda has been a weekly panellist on Loose Women since 2019.