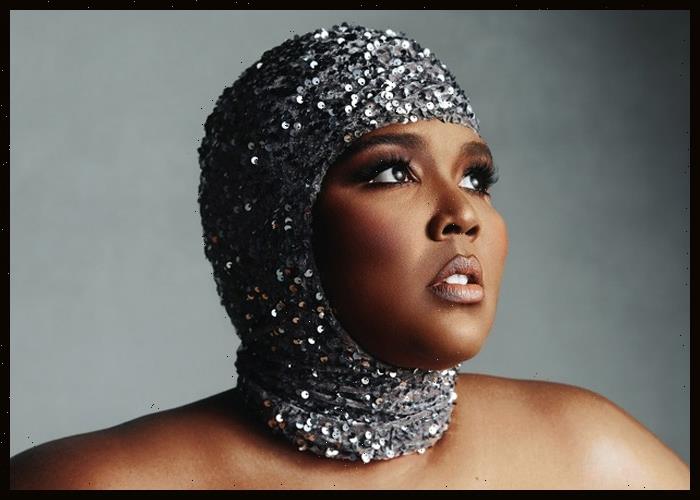 Lizzo has been invited to perform at former President James Madison‘s Montpelier Estate.

The Virginia house, called Montpelier, is a museum and memorial to the former president. Staff at Montpelier tweeted that they had invited Lizzo to perform at the home after a performance of her with Madison’s 200-year old crystal flute went viral.

“The talented and classically-trained Lizzo brought history to life last week when she played President James Madison’s crystal flute at a packed arena in Washington, DC,” a spokesperson for Madison’s Montpelier told Billboard.

“The three-time Grammy Award winner’s songs exemplify how music is a universal language that brings people together. Whatever genre, music helps people connect, express emotions, and create deep, lasting bonds,” they added. “As Lizzo continues her concert tour in the coming weeks, we’re crossing our fingers that she would consider adding a stop at James Madison’s Montpelier, once home to Madison, father of the U.S. Constitution.”

Last week, Lizzo played the 200-year-old crystal flute once owned by the former President, who led the country from 1809 to 1817, after it was lent to her by the Library of Congress.

“This is from the early 1800s, this was a gift to James Madison from a French crystal flute designer to celebrate his second term. There was a fire… and the only two things that were saved were a portrait of George Washington and this crystal flute right here,” the singer-songwriter said before playing the instrument.

“I am the first person to ever play it, so you’re about to hear what it sounds like for the first time,” she continued. “Thank you to the Library of Congress for preserving our history and making history cool. History is freaking cool, you guys!”