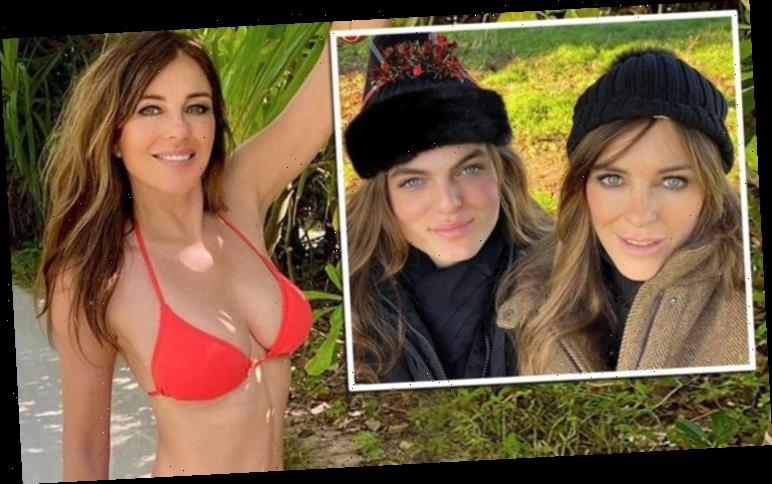 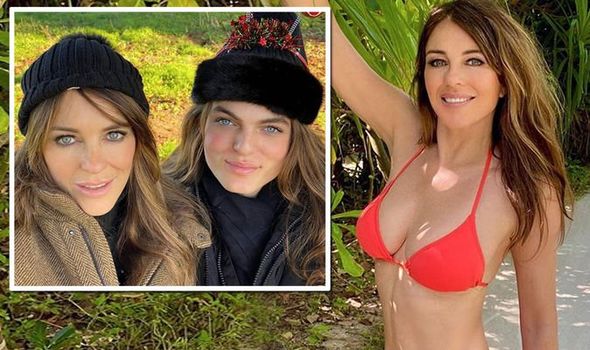 Elizabeth Hurley, 55, spoke about keeping fit in her 50s as well as motherhood in her latest interview. The actress, who is mum to Damian Hurley, 18, said being a working mother is “ludicrously hard”, but she made the decision when her son was born to put him first above all else.

The Royals actress went on to say that everyone has successes and failures as a parent and that it was a case of “juggling” commitments.

Liz, who previously dated Hugh Grant and was married to Arun Nayar for four years, gave birth to her son Damian in 2002 following a relationship with the late American businessman Steve Bing, who died earlier this year.

When asked about being a working mother, the actress and model said: “It’s ludicrously hard to try and do.

“We all try. We all succeed in places, and we often feel like we failed in places.” 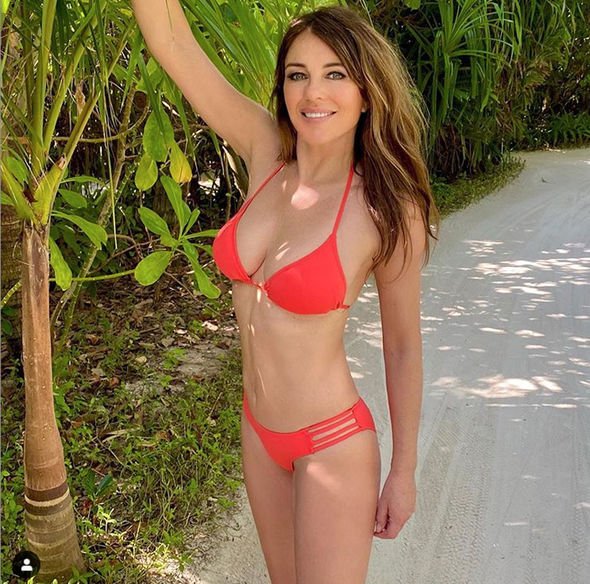 The mum-of-one went on to say that she has always put her son above “work” and her “social life.”

Liz added: “I made a decision when my son was born that he was going to come first, come what may. Above work, above social life, above anything.

“He was going to be my number one, which he has been, and remains so.”

The Austin Powers actress continued: “I think somehow when you have a clear vision ahead then you’ll do whatever you can to try to make that happen.”

DON’T MISS…
Martin Lewis’ wife Lara in hospital ahead of surgery ‘Worrying times’
Paul McCartney: The Beatles star gets ‘sign’ ahead of interview
Victoria Beckham announces ‘Posh is back’ 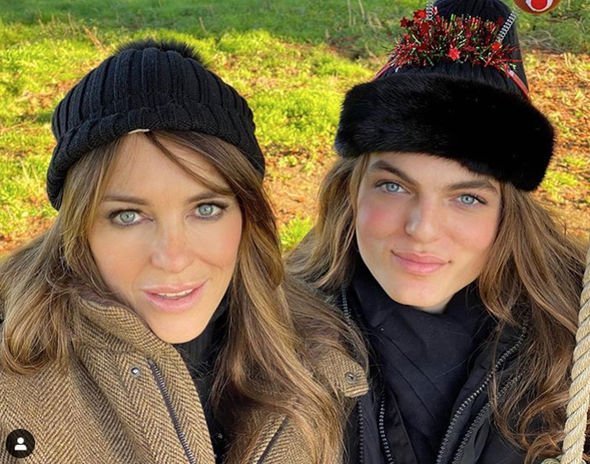 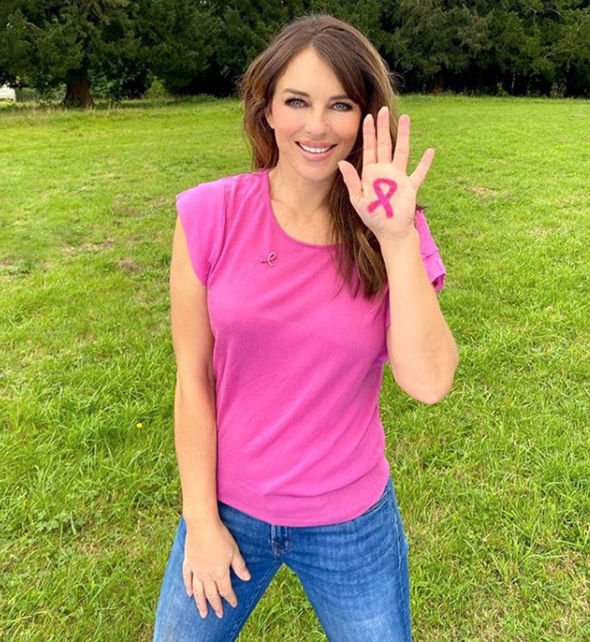 Liz made her comments while speaking to Us Weekly while promoting Breast Cancer Awareness.

She said it’s just as important to look after your own health and wellbeing in order to be the best parent you can be.

The swimwear model added: “It’s hard but you just have to keep juggling and look after your own health.”

Promoting the pink ribbon breast cancer campaign on her Instagram account, Liz , who is Estée Lauder’s Breast Cancer Campaign Global Ambassador, shared a picture of herself and detailed the personal story it represents.

“It’s more than a ribbon. It’s a reminder of my grandmother and all of those touched by breast cancer,” she wrote in view of her 1.7 million followers.

“It’s my commitment to creating a breast cancer-free world through @esteelaudercompanies Breast Cancer Campaign. #TimeToEndBreastCancer #ELCdonates #ELCambassador,” she signed off.