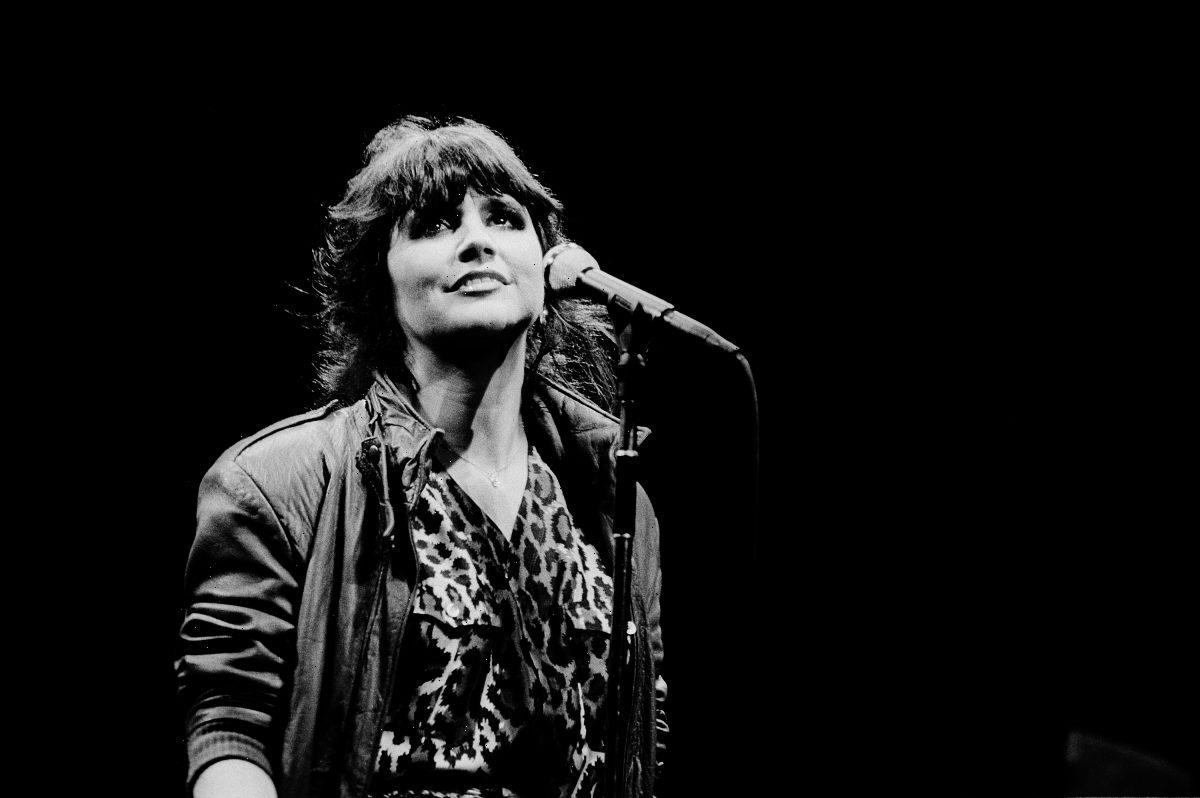 Linda Ronstadt posed for Rolling Stone wearing red lingerie. Ronstadt said she didn’t approve of the photos. On the other hand, a Rolling Stone photographer said Ronstadt was initially fine with the images. Later, Ronstadt said the pictures inspired one of the creative decisions she made regarding one of her No. 1 albums.

PBS reports Annie Leibovitz was Rolling Stone’s chief photographer from 1970 through 1983. Leibovitz approached Jann S. Wenner, founder of Rolling Stone, with her portfolio of photographs when the magazine was just a start-up.

Leibovitz is credited with many photo shoots — including the famous photo of a nude John Lennon embracing a clothed Yoko Ono and photos of Ronstadt. According to The New York Times, Ronstadt wore red lingerie with a strap undone on a 1976 issue of Rolling Stone. Joe Hagan, the author of a book about Wenner called Sticky Fingers, said Wenner told Leibovitz to take photos of Ronstadt looking like “a Tijuana whore.”

The conflicting stories about the ‘Rolling Stone’ photos

Ronstadt discussed her feelings about Leibovitz. “She had an agenda,” Ronstadt said. “I was naïve. I said, ‘I don’t wear red underwear.’” Ronstadt said Leibovitz told her, “I’ll let you see the pictures before we put them out.”

Ronstadt said Leibovitz brought the photos to the home of Peter Asher, who was Ronstadt’s producer and manager. The singer said she and Asher told Leibovitz not to use the pictures. Ronstadt recalled Leibovitz said “Well, I just said I’d let you see them. I didn’t say I’d let you choose them.” This upset Ronstadt.

Leibovitz responded to The New York Times, saying that Ronstadt was “anything but naïve.” Leibovitz further stated she had no instructions from Wenner regarding the photo session with Ronstadt. Beyond that, Leibovitz claims Asher was against using the photos of Ronstadt in lingerie while Ronstadt was not. In fact, Leibovitz says it was Ronstadt who directed her “to run them.”

Ronstadt told Rolling Stone the red lingerie shoot made her change the cover of one of her later albums. “It made me change my subsequent album cover [1977’s Simple Dreams] because I didn’t really want that sexy image to be me,” she said. “It’s hard to live up to that.”

Simple Dreams reached No. 1 on the Billboard 200, staying on the chart for 47 weeks. In addition, the album produced four singles that reached the top 40 on the Billboard Hot 100: “Blue Bayou,” “It’s So Easy,” “Tumbling Dice,” and “Poor Poor Pitiful Me.” “Blue Bayou” and “It’s So Easy” both peaked in the top five. Whether fans thought the photos too risqué or not, Ronstadt’s music seems to have hit a proper chord.