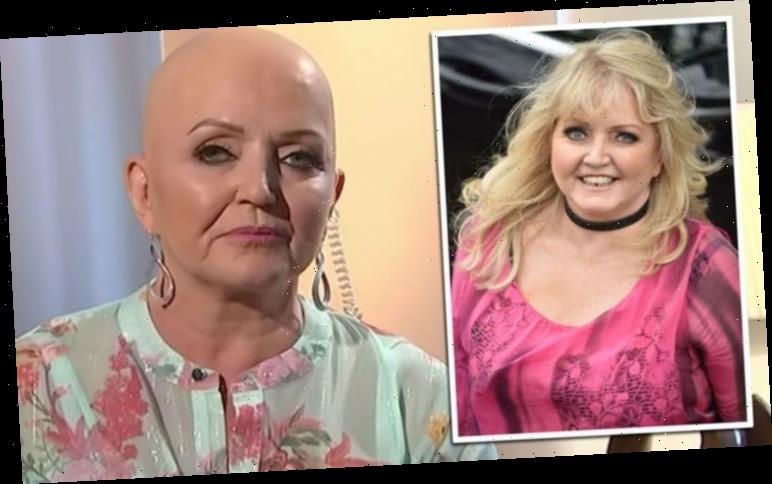 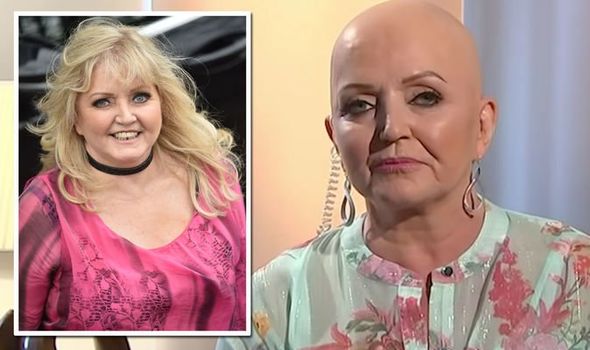 Linda Nolan has taken to Twitter to address a complaint she received about her upcoming album. The 61-year-old singer, along with her famous siblings Anne, Denise, Maureen and Coleen, is releasing a greatest hits album next month in time for Christmas, including vocals by their late sister Bernie.

Even though The Nolans: Gold is not released until October 23, it is currently available to pre-order online.

The CD, which features classic tracks such as I’m in the Mood for Dancing and Boogie All Summer, is already riding high in the Amazon music charts.

Earlier this month, a delighted Linda took to Twitter to inform fans it was at the top spot.

“Such an amazing response to The Nolans: Gold, still holding onto the No.1 spot across 3 Amazon charts,” she told her 7,485 followers. 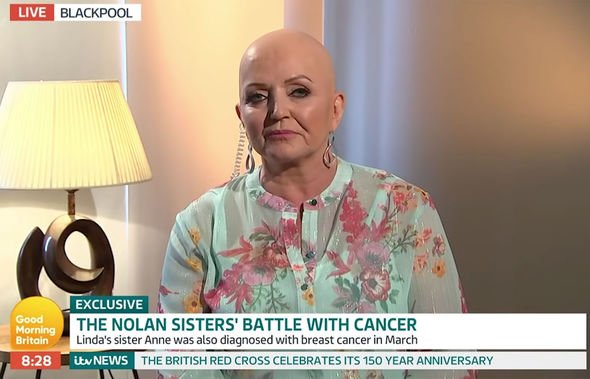 “Still got 5 weeks to go until it’s released!” the former pop star continued.

However, one disappointed fan replied to her message with a complaint about the track list.

“Obvs pre ordered by cd. However, there are no tracks from their Tenderly album.(sic)

“Such a great album seems to have dipped right under the radar,” the follower went on to say. 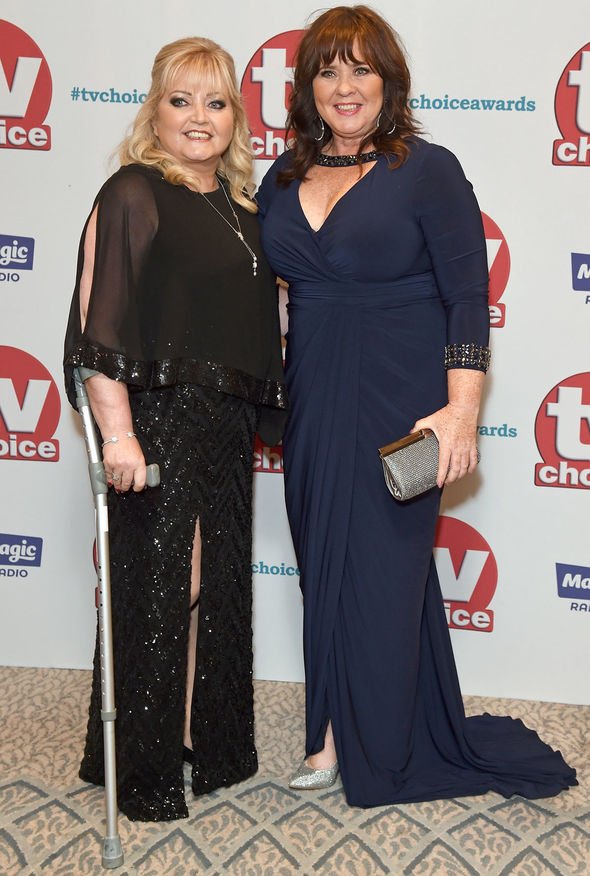 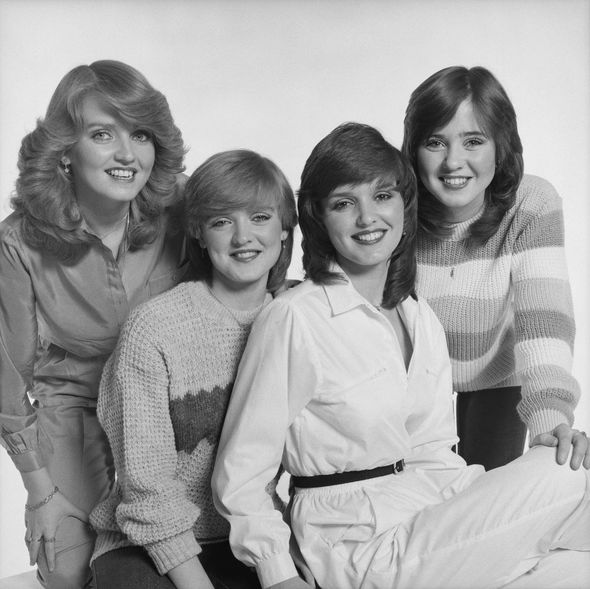 Linda candidly responded to the tweet and revealed that the decision was out of her hands.

She wrote online: “We don’t own the rights to the music – it’s down to the record labels who own the music whether or not they’ll let it be used on an album.”

The songstress signed off: “Hopefully you’ll enjoy the rest of the album!”

Earlier this month, Linda took to the micro-blogging site to give her fans an update on her health.

The singer, who was diagnosed with liver cancer in April, got to ring the bell to mark the end of her chemotherapy treatment.

On September 18, she proudly tweeted: “I RANG THE BELL TODAY!”

Linda, the sister of Loose Women star Coleen, was previously diagnosed with breast cancer in 2006 and secondary cancer in her pelvis in 2017.

The disease has devastated their family with Bernie dying of breast cancer in 2013 at the age of 52.