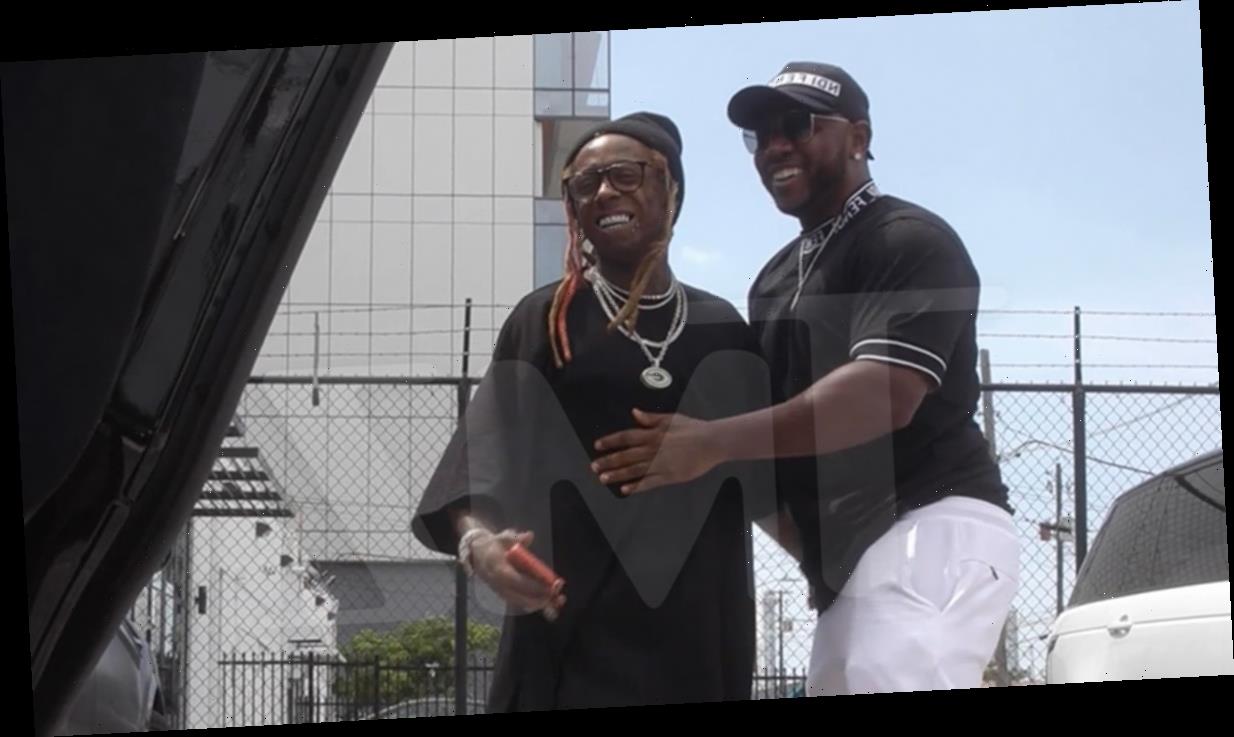 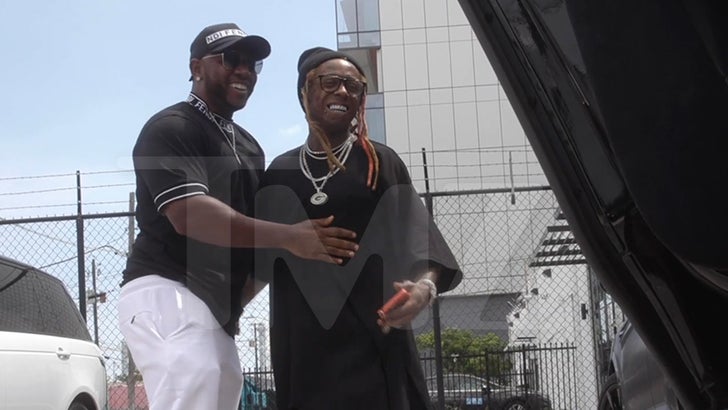 Lil Wayne is about to be another year older, so to celebrate … his Young Money partner made him a new car owner, with a sweet little announcement about new tunes in tow.

As you might be aware … Weezy’s turning 38 next Sunday, but Mack Maine simply couldn’t wait with his gift — the guy literally pulled up on Wayne a whole week early just to make a special pre-bday delivery. It’s a 2020 McLaren 720S … apparently fresh off the lot too!

TMZ obtained video of the hand-off of keys, and you can clearly see how stoked Wayne is here. He even captured some video of his own and threw it up on the Gram in awe.

But, wait … there’s more. Mack also came bearing some good news for music fans everywhere — announcing that Young Money was putting a deluxe version of “Tha Carter V” on Friday. He was even slapping some of the tracks on the way over to the man himself.

The official version of ‘C5’ was released a couple years ago after Wayne was FINALLY able to free himself from contractual duties with Birdman and co. … which kept the project shelved for years.

In 2019, some tracks that didn’t make it on the final album are rumored to have leaked online — but if you want the real deal as they were meant to be heard … welp, it’s arrived at last.