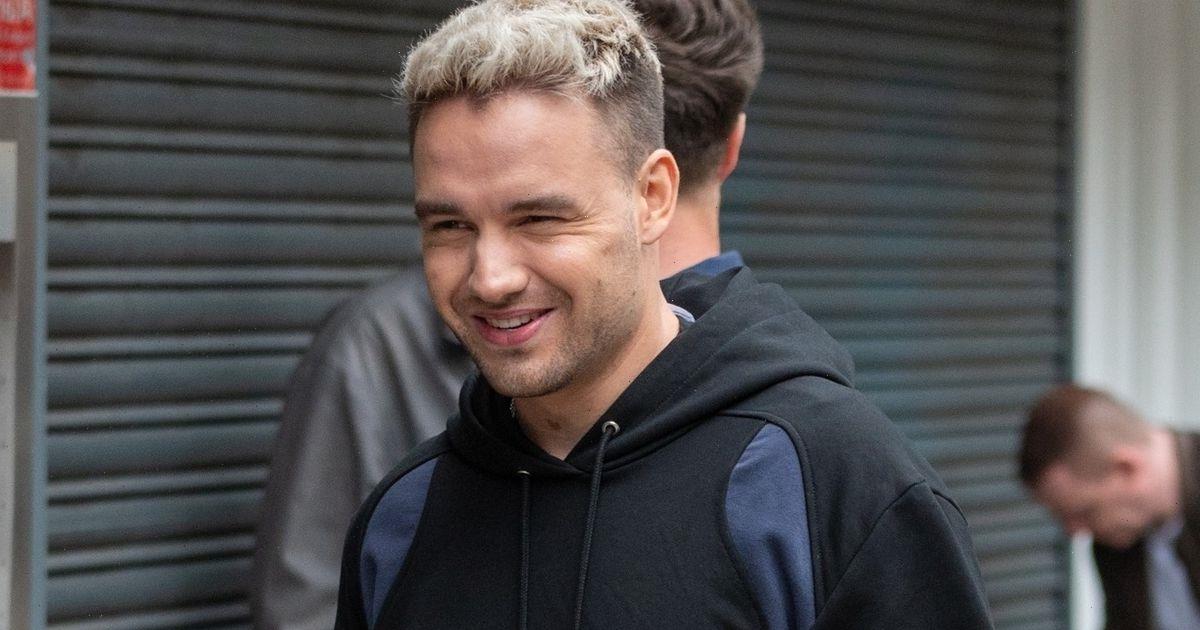 Liam Payne looked happy as he made his way to Capital Radio in London this morning in order to promote his new single Sunshine.

Arriving to the studios prior to his radio appearance, 27 year old Liam smiled for the cameras while wearing a casual black tracksuit and white trainers.

He also sported a slight bronze tan after enjoying time away in St Tropez with 21 year old partner Maya Henry following the rekindling of their relationship.

As Sunshine is set to feature in the upcoming movie, Liam has also given a performance for the comedy film as he voices one of the characters.

The One Direction star’s appearance comes just a month after he was confirmed to have repaired the relationship with Maya that he had ended prior.

Liam had surprised people after he announced their break up in June to focus on his mental health, but quickly won her back with a “romantic gesture” two months later.

The pair had been engaged in August of 2020 and a recent appearance of the pair in St Tropez showed that while they have repaired their bond, Maya may no longer be wearing her £3 million engagement ring as she was seen without it.

A source at the MailOnline had said of their relationship: “Liam started to win Maya back after she returned from the UK and eventually succeeded after a romantic gesture.

“His friends and family all love Maya because she’s such a healthy influence on him, so that probably contributed it. They realised that they couldn't live without one another.”

Liam had sparked speculation of a reunion in late July after posting on Instagram about “not letting go” of the ones you love and even tagging his ex while stating “I love you” in another post.

He had written: “Don't let someone go if you really want to love them even if you have to learn to love them through your own mistakes let your instinct tell you that you need them and keep them close we are always running out of time we never gain it.“

While the pair are reported to have rekindled their romance, a told The Sun that the couple are being careful not to rush into things.

They said: “Liam and Maya are in no hurry and are taking their time.

“Everything became a bit intense before and Liam is keen to make sure that doesn’t happen again.

“He knows he has a good woman in Maya and he wants to make it work.”

For all your news on Liam Payne, sign up for OK!'s daily newsletter here.