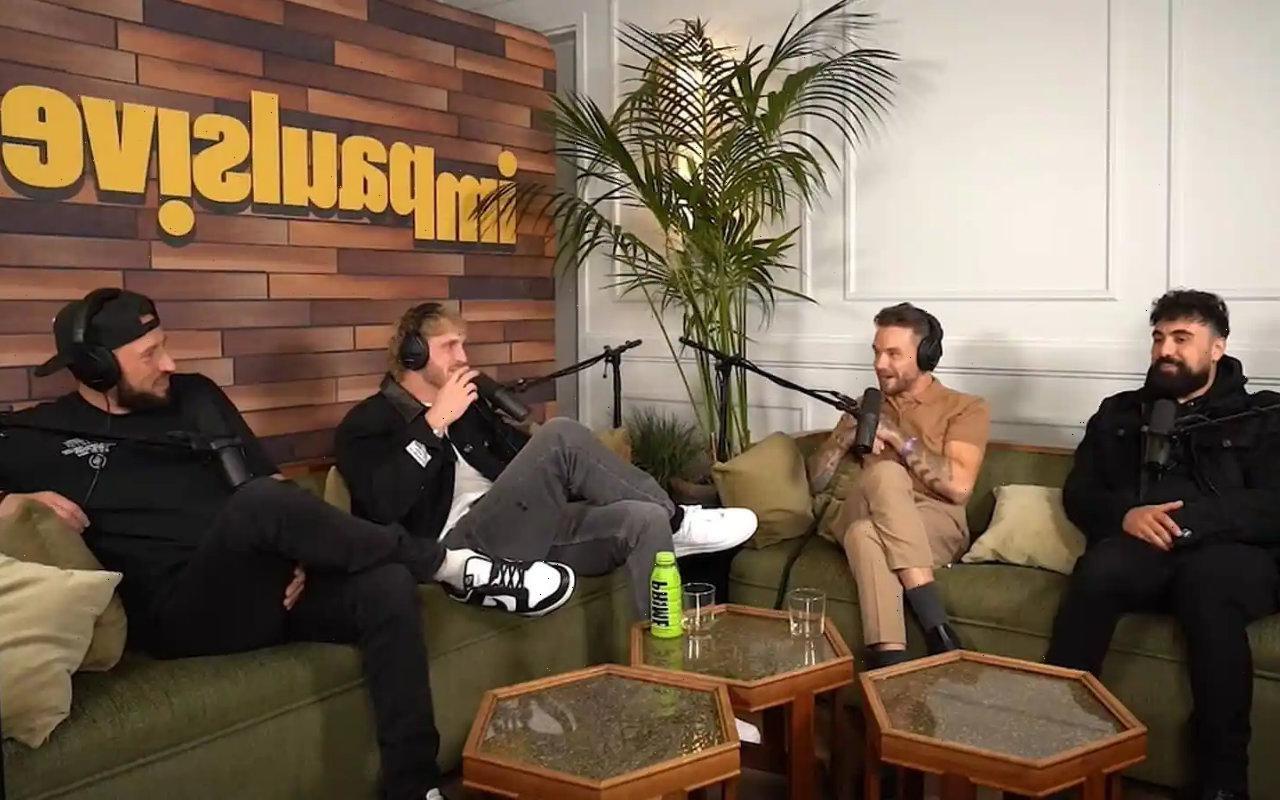 Following the backlash over the car crash podcast, the British singer admits that he ‘didn’t articulate’ himself as well as he could when discussing his ex-bandmate Zayn Malik and his relationship with singer Cheryl Cole.

AceShowbiz –Liam Payne has finally broken his silence online on his car crash podcast chat with Logan Paul. The former One Direction singer reasoned with fans that he “didn’t articulate” himself as well as he could when discussing his ex-bandmate Zayn Malik, and his relationship with singer Cheryl Cole.

During the podcast chat, Liam claimed the birth of their son Bear in 2017 “ruined” his relationship with Cheryl. Following a furious online backlash from Zayn and Cheryl fans, the dad-of-one took to Twitter on Thursday, June 2 to explain he “wouldn’t normally comment” on such matters but he could not let his opinions on family go unsaid.

“Guys – I wouldn’t normally comment on this stuff but when its your family it’s hard to let it slide,” Liam began in the first of two tweets on Thursday morning. “They mentioned a specific incident involving Zayn which I responded to – but listening back maybe I didn’t articulate myself as well as I could have.”

“I was saying that there will always be things we disagree on but that I will always, always be on his side. That’s family,” the 28-year-old singer continued explaining his side. “Zayn is my brother and I will stand by him forever.”

In the podcast, Liam could be seen sipping on whiskey and sharing his point of view on the rumor he allegedly shoved Yolanda Hadid, the mother of Zayn’s ex-girlfriend Gigi Hadid, into a dresser during a heated row.

Liam confessed that while he will always “dislike” Zayn for many reasons, he will also always stick up for his estranged friend. His explanation got a mixed reaction from fans, one of whom responded online, “No he did articulate himself how he wanted to he just sees now that he’s getting canceled for it and is trying to drag himself out a burning fire.” Another wrote to the singer saying he needed to “take some time for yourself.”

Liam also said on the podcast about having Bear with 38-year-old Cheryl. “To be honest with you, it ruined a relationship at that point – but for all the right reasons,” he stated. “I was so excited for him to be born that I was actually worried if I wouldn’t love him enough.”