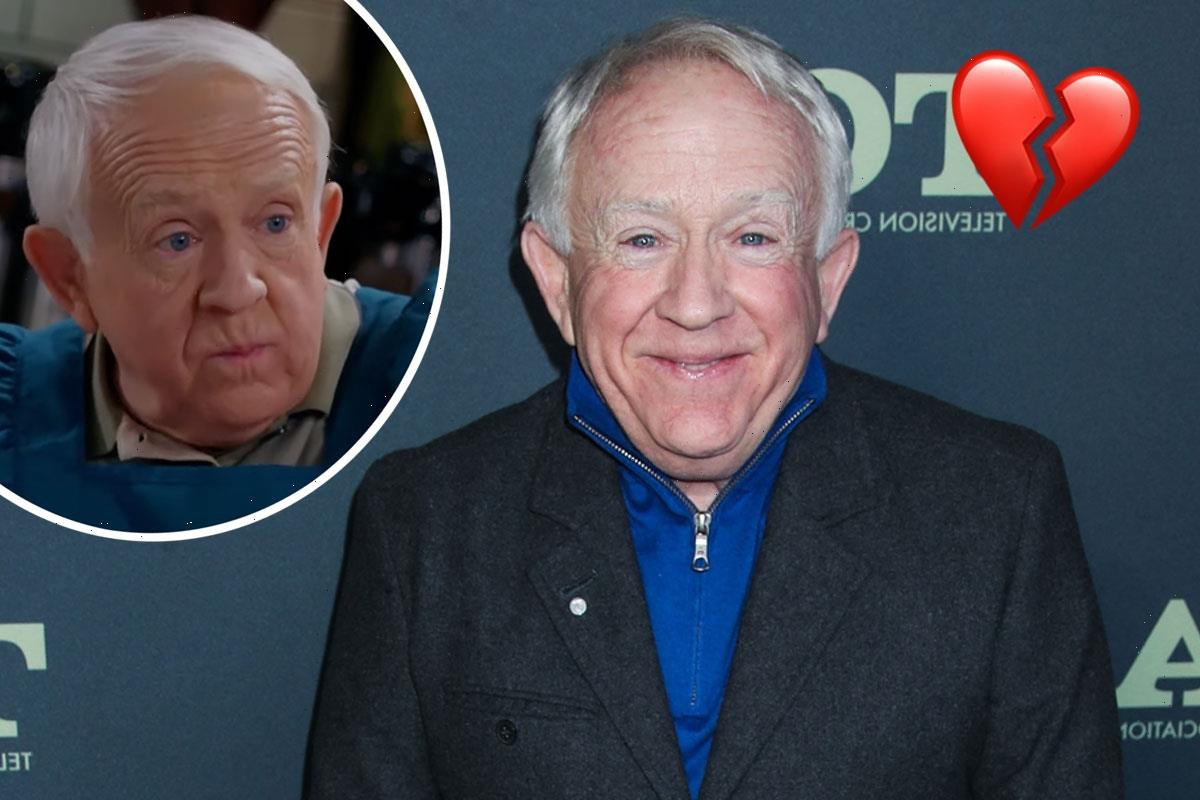 Leslie Jordan knew something wasn’t right in the weeks leading up to his tragic death.

As family, friends, and fans continue to mourn the late star’s passing, new information has emerged indicating the Will & Grace actor had become increasingly concerned about his health in recent weeks.

In a post published Tuesday, a source close to the 67-year-old revealed to TMZ that for the past three weeks, Leslie had been experiencing continuous shortness of breath, and had even scheduled an appointment with a cardiologist to have a heart check up within the next week. The source added that other than the breathing issue, the fan favorite was healthy, aside from a bout with COVID last year.

This is particularly disheartening with the new revelation that law enforcement believes Leslie may have suffered a heart attack prior to crashing his BMW into a Hollywood building Monday, according to the outlet.

Ugh! So sad… Who really knows whether or not the cardiologist appointment would have pinpointed any underlying health issues, but it’s just tragic that we’ll now never know.

TMZ also reported in an early morning Wednesday post that the comedian was apparently driving to set to film his show Call Me Kat when he crashed Monday morning. Sources close to the actor told the outlet that the show’s production became worried when Leslie still hadn’t arrived to set more than an hour after his call time, and frantically began trying to contact him. Shortly after, the cast and crew discovered the news.

“There aren’t words to convey the loss we are experiencing as a cast and a Call Me Kat family. Leslie Jordan was larger than life. He was a Southern gentleman; tender, wise, naughty and hilarious. We got to know and love him at the height of his happiness and joy and it is inconceivable to imagine a world without our Leslie: the man who would spit on his contact lenses before putting them in his eyes, the man who had a story about every man in Hollywood and some of the women as well, the man who lived to make people laugh. We will be taking time to grieve and to celebrate the many gifts Leslie gave us and to the entire world and we appreciate privacy at this time.”

Medical examiners are still investigating his death as fans and friends alike continue to say goodbye. Rest in peace.