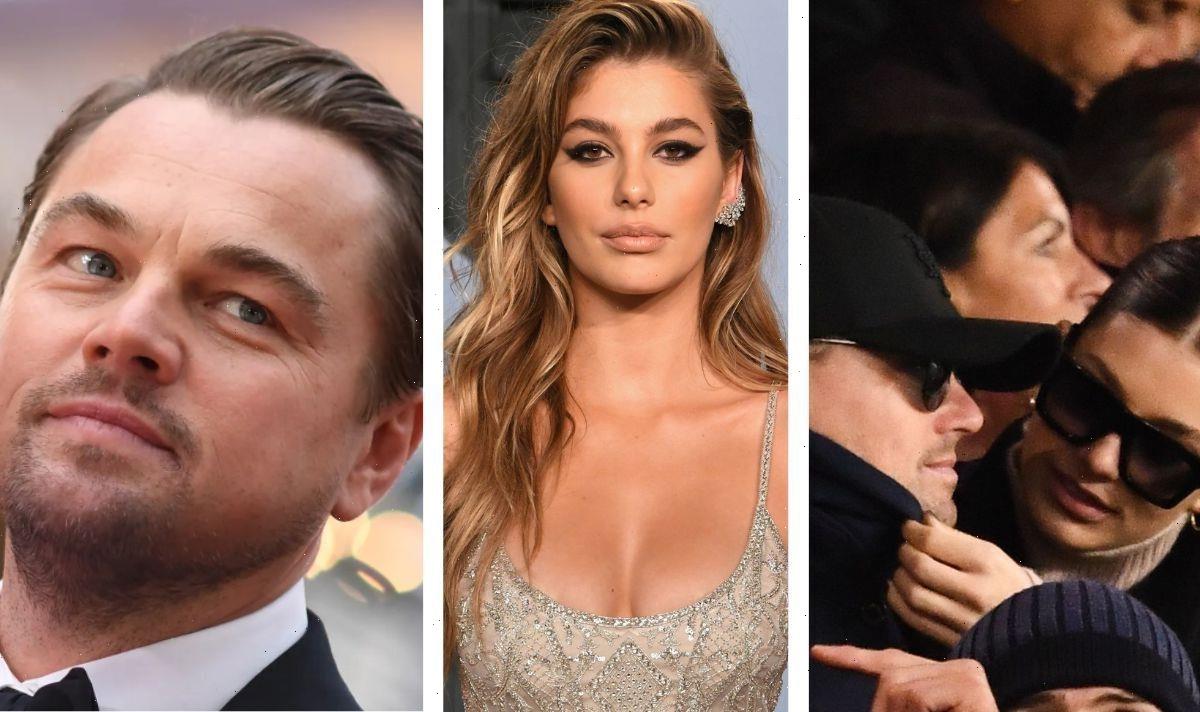 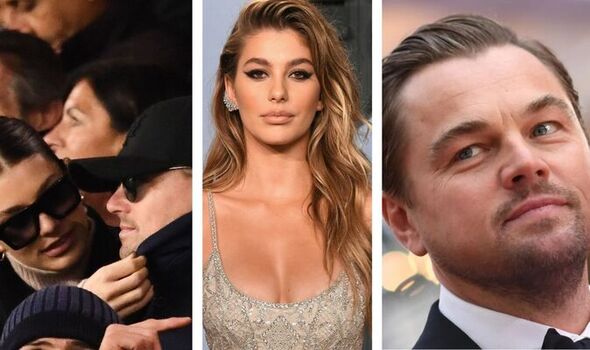 From Al Pacino’s step-daughter to multiple Victoria’s Secret models, Leonardo DiCaprio has dated quite a few beauties, amid claims he doesn’t date women over age 25.

Leonardo DiCaprio, 47, was a heart-throb in his Titanic days, and he has been taking full advantage of that status ever since, dating a string of actresses and supermodels, all of whom are younger than he is.

This summer, he split from his long-term partner Camilla Morrone, an American-Argentinian actress, whom he met when he was 42 and she was just 20.

The pair dated for five years, and his love interest – who is the step-daughter of Al Pacino – fiercely defended their right to an age-gap relationship, amid public disapproval.

“There’s so many relationships in Hollywood⁠—and in the history of the world⁠—where people have large age gaps,” she told the Los Angeles Times during the height of their romance.

She added: “I just think anyone should be able to date who they want to date.”

Yet who exactly has been Leo dating? Let’s take a look back at some of the highlights of his intriguing relationship history… 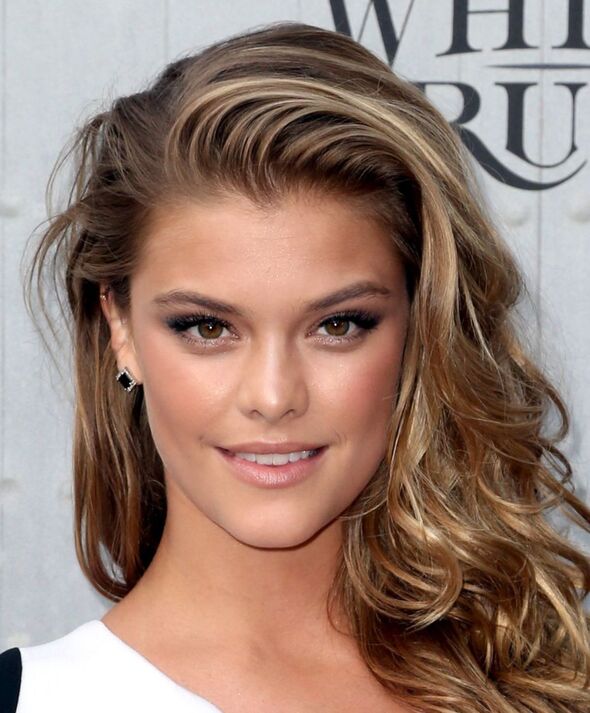 Leonardo DiCaprio had a romance with Danish model Nina Agdal, then 24

From Ibiza to the Bahamas, there was seemingly no glamorous beach destination that Leonardo DiCaprio did not visit during his relationship with Oscar-winning actress and Sports Illustrated star Nina Agdal – but after getting together in 2016, the pair then split after a year.

Prior to his relationship with Nina, Leonardo was seen kissing musical superstar Rihanna back in 2016, but when she was asked by Hello! magazine: “How does Rihanna DiCaprio sound to you?”, she was quick to dismiss any rumours of a long-term romance, replying: “It sounds to me like you should stay away from the blogs because they will screw you every time.” 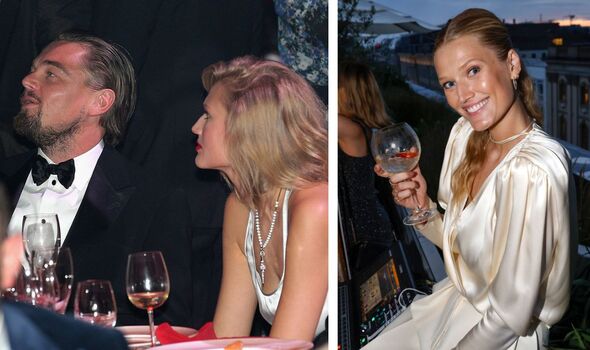 Leonardo DiCaprio also had a penchant for Victoria’s Secret models

Leonardio DiCaprio had an 18-month fling with German-born Victoria’s Secret model Toni Garnn, although they split in 2014, when she was 22, and she went on to marry Brit actor Alex Pettyfer in her hometown of Hamburg. 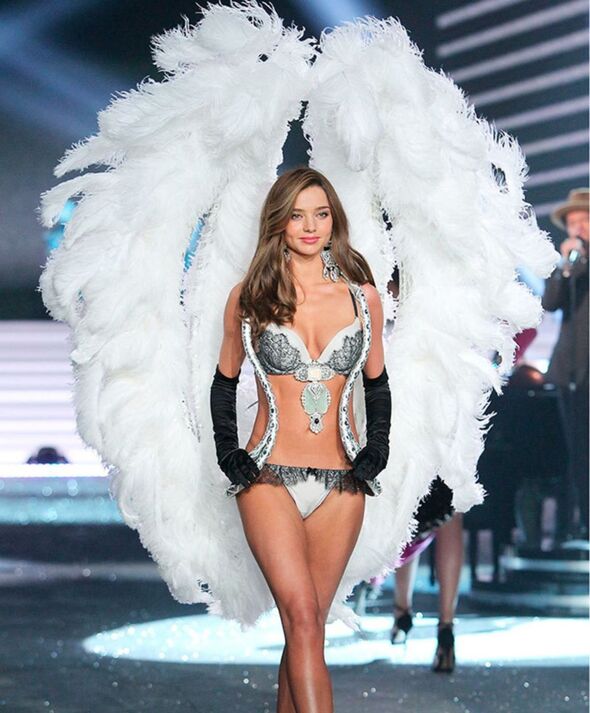 There is no suggestion of a romantic involvement between Leonardo DiCaprio and Miranda Kerr, as the pair have never publicly confirmed a romance. However, he was spotted at dinner with the Victoria’s Secret model in Las Vegas in 2013 following her split from Orlando Bloom, when she was 30. 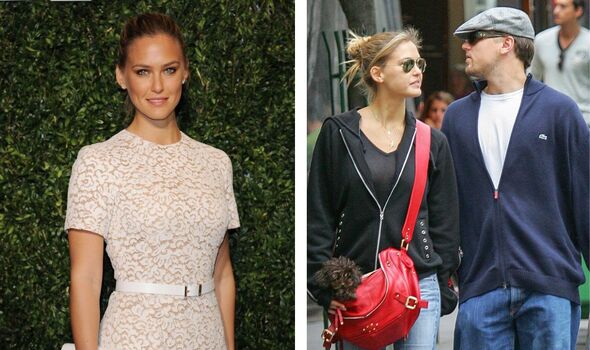 Leonardo’s on-off relationship with Sports Illustrated model Bar Refaeli is said to have lasted for five years in total, but he split with the Israeli beauty permanently in 2011, when she was 26. 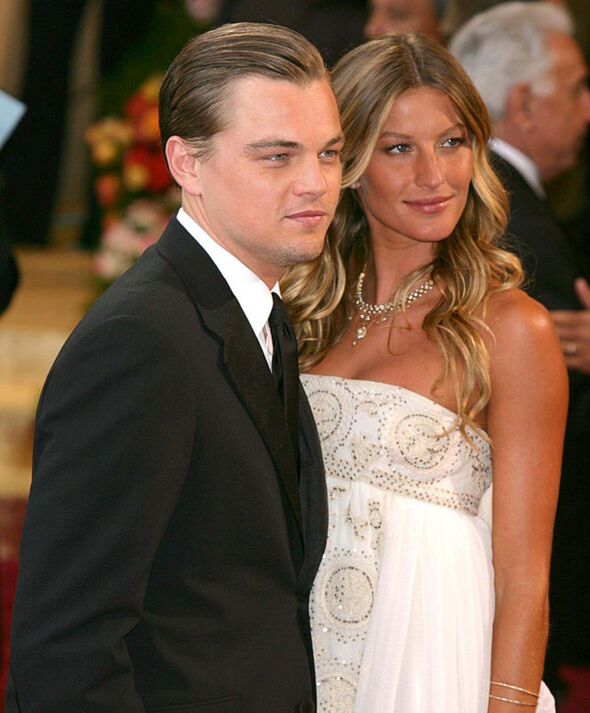 Gisele Bundchen was another of Leonardo DiCaprio’s loves

Leonardo DiCaprio dated supermodel Gisele Bundchen for six years before their split in 2005. Gisele later addressed the romance in her 2018 book Lessons: My Key To A Meaningful Life, in which she spoke of wanting to change her party lifestyle and mused: “Was I alone in wanting to do some serious soul-searching while he stayed the same?”