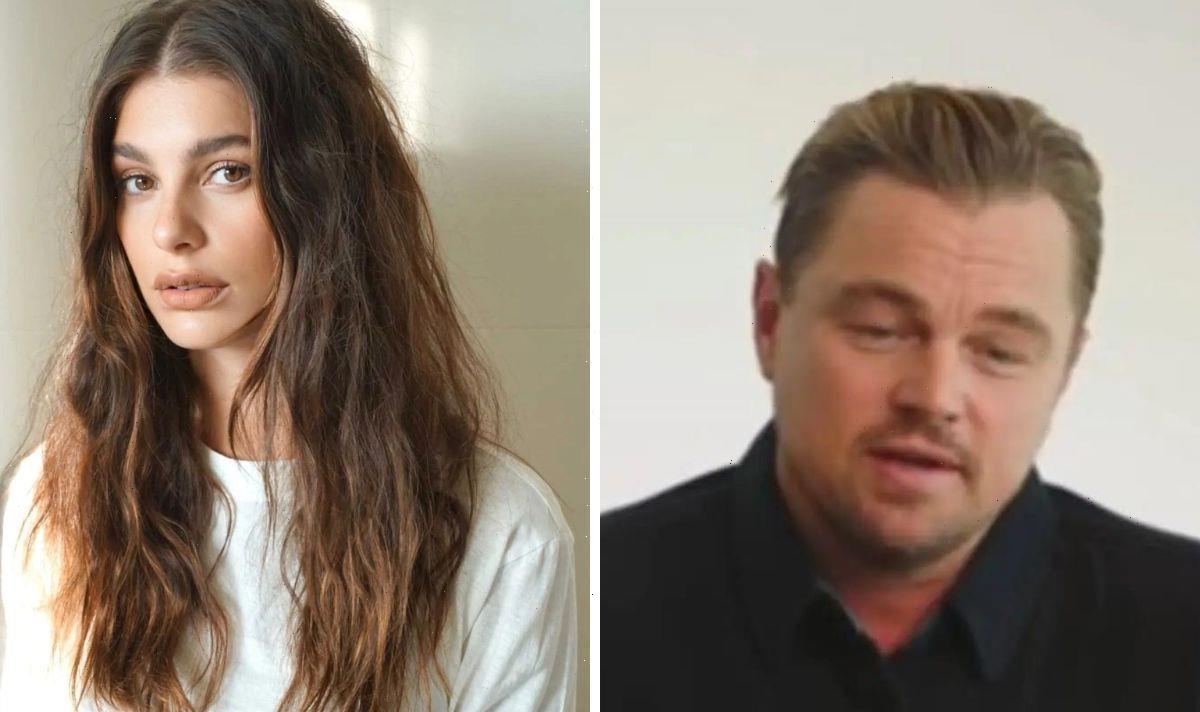 An insider has revealed why they believe Leonardo DiCaprio, 47, refuses to date women over the age of 25. It comes after the Hollywood mega-star recently ended his relationship with Camila Morrone, 25.

The couple spent five years together before the actor called it quits earlier this week.

Speaking recently about the fact that Leo appears to never involve himself with women over the age of 25, a source explained the reasons why that may be. 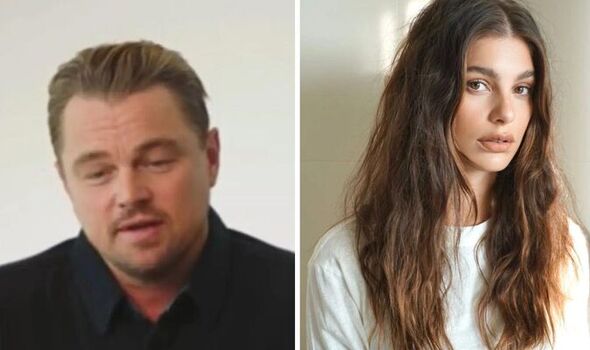 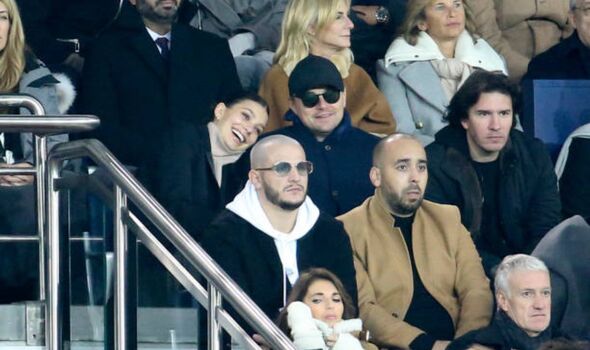 They continued, speaking to the New York Post: “The minute a girl meets him, the clock is ticking. If she gets too old, in a couple of years, she is gone.

“If she gets too close, in a couple of years, she is gone.”

The couple first became involved with each other in 2017, before making their relationship official in 2020 at the Oscars.

They were recently pictured together in Malibu as they spent the fourth of July weekend together this year. 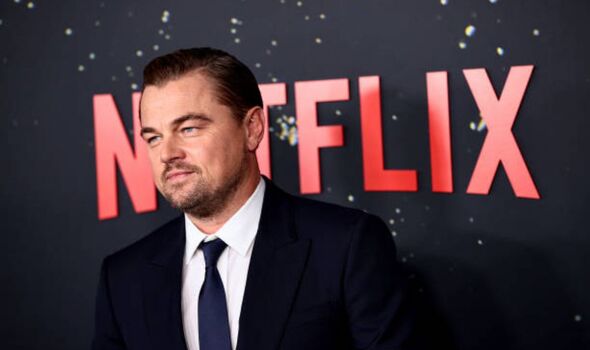 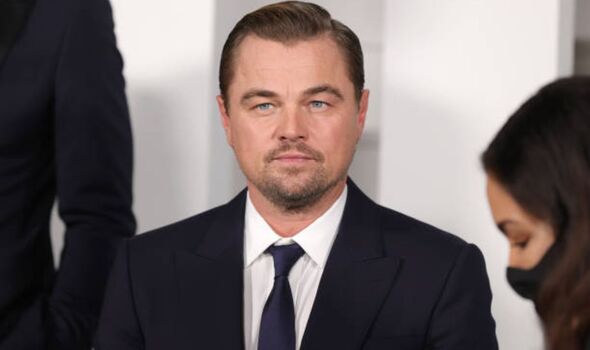 When they had spent one year together, a source told People magazine that their romance was “pretty serious.”

The actor’s headline-hitting dating history began with model Gisele Buchanan, who he dated for five years when she was 18.

He split from Gisele in 2005 despite the pair sharing a passion for raising awareness on environmental issues.

Speaking to Access Hollywood that year, Gisele said: “We were just not meant to be boyfriend and girlfriend, but I respect him enormously, and I wish him nothing but the best.”

She then went on to date Tom Brady in 2006, eventually marrying the American Football player in 2009.

This was followed by another five-year romance for Leo, this time with Bar Rafaeli, which also ended when she turned 25.

He dated Sports Illustrated model Bar until 2011, with a source revealing to the New York Post at the time their relationship ended amicably.

They said: “It was amicable, they’re still friends and they are still talking. They just grew apart and went their separate ways.

“Neither are ready to settle down, and both have busy careers that have been taking them in different directions.”

After that, Leo enjoyed a year-long relationship with Blake Lively, 23 at the time, who is the current wife of actor Ryan Reynolds.

The former couple met during the 2011 Cannes Film Festival, but once again ended their relationship “amicably” in 2012.