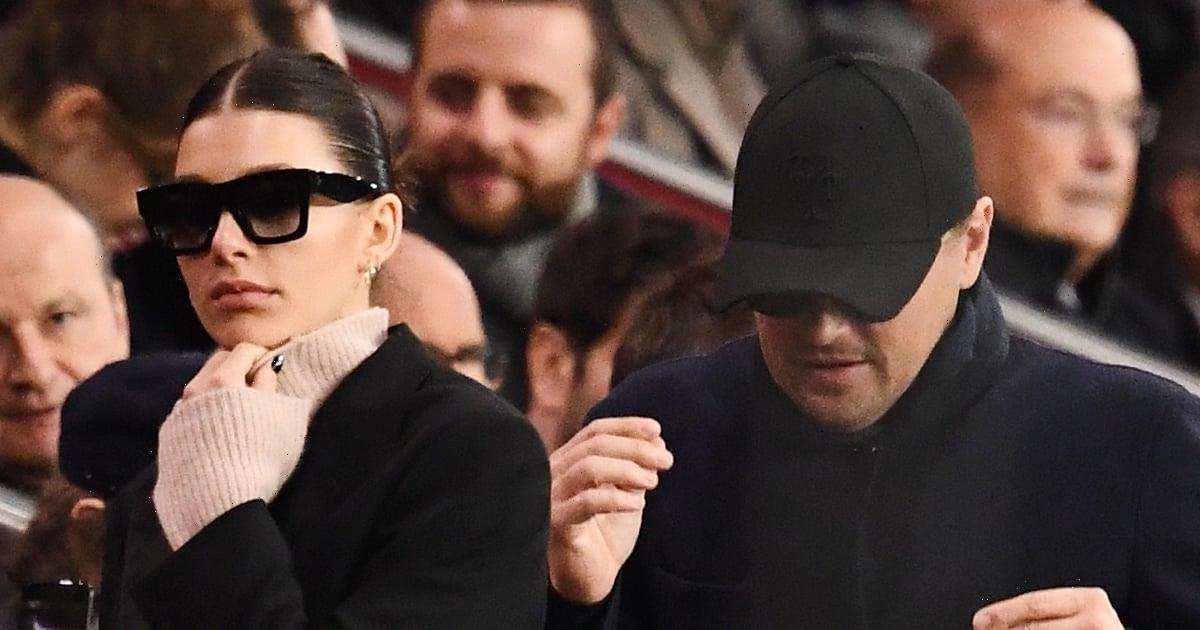 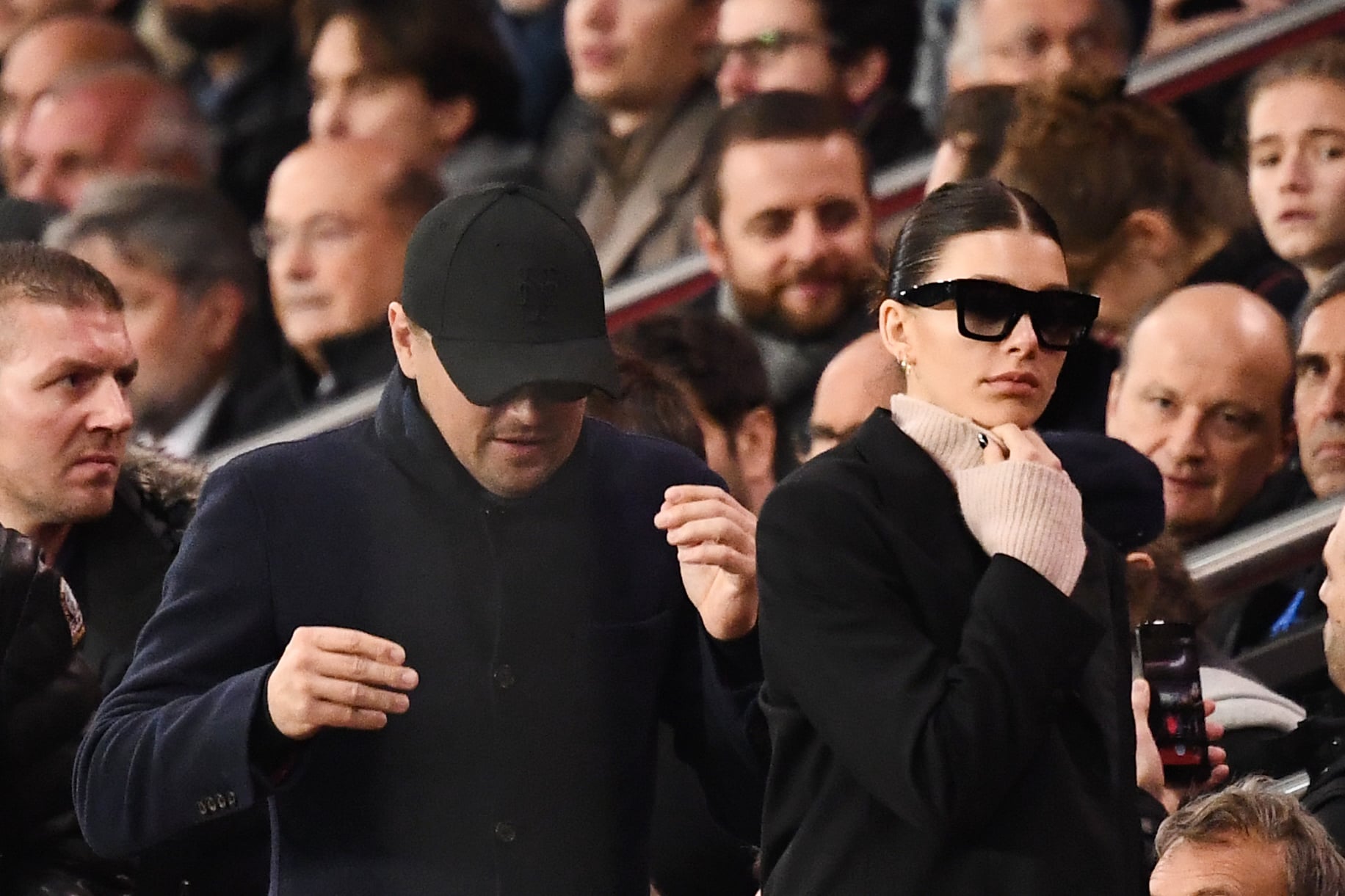 Leonardo DiCaprio, 47, and Camila Morrone, 25, have reportedly broken up after more than four years of dating, sources told People on Aug. 30. POPSUGAR reached out to reps for both stars for comment but did not immediately hear back.

The actor and the model were first linked as a couple in late 2017. Though they kept their romance very private, the two hit a major relationship milestone in February 2020 when DiCaprio brought Morrone as his date to the Oscars. The event marked the first time in 15 years that DiCaprio had brought a girlfriend to the Academy Awards and their first award show appearance together.

The two were also photographed on several vacations around the world throughout their time together. Their last joint public appearance was at the 2021 US Open back in September.